CHICAGO (WLS) -- From CTA headquarters to City Hall, across Chicago Wednesday, a series of coordinated events took place to highlight what public transportation advocates say is the inadequate service being provided by the transit authority over the last two and a half years.

"It is disappointing to see that commuters are having to rely on things like Uber and Lyft to get around when we do have the infrastructure," said Olivia Gahan, with Commuters Take Action.

"Through the pandemic, they claimed the City of Chicago was the only major city in the U.S. that did not cut transit service. But the reality is that what transit riders face is a completely different story," Kyle Lucas, with Better Streets Chicago.

A story of so-called "ghost" buses and trains, meaning trains and buses that are published on CTA's boards and trackers as being on their way, but really isn't.

"The reason why is they didn't have enough workers that way to try and operate that number of buses and trains," said 35th Ward Alderman Carlos Ramírez-Rosa.

Alderman Ramirez-Rosa is among those on the City Council's Transportation Committee calling on CTA officials to speed up the hiring of new bus drivers and conductors.

"We don't want to see a reduction in service. What we want to see is for CTA to meet the schedule that they advertise and the only way that CTA is going to be able to do that is if they hire," he added.

Service reductions, albeit, temporary ones, according to CTA, are what is taking place right now. However, as the agency strives to eliminate ghost buses and create more even scheduling, that reduces instances of large or inconsistent gaps in service. Some of the results seen so far were announced during Wednesday's board meeting.

Bus service, however, is where most complaints remain. At Logan Square's Blue Line Station, Angel Marquez gave up on waiting and walked away with his 8-month-old in tow.

"I might as well walk. I'm not going to be 40 minutes late to work or to school or wherever I have to be," Marquez said.

The Transit Authority acknowledged much more remains to be done but promised the current scheduling changes, along with increased hiring, and improvements to the online trackers should produce results in the near future. 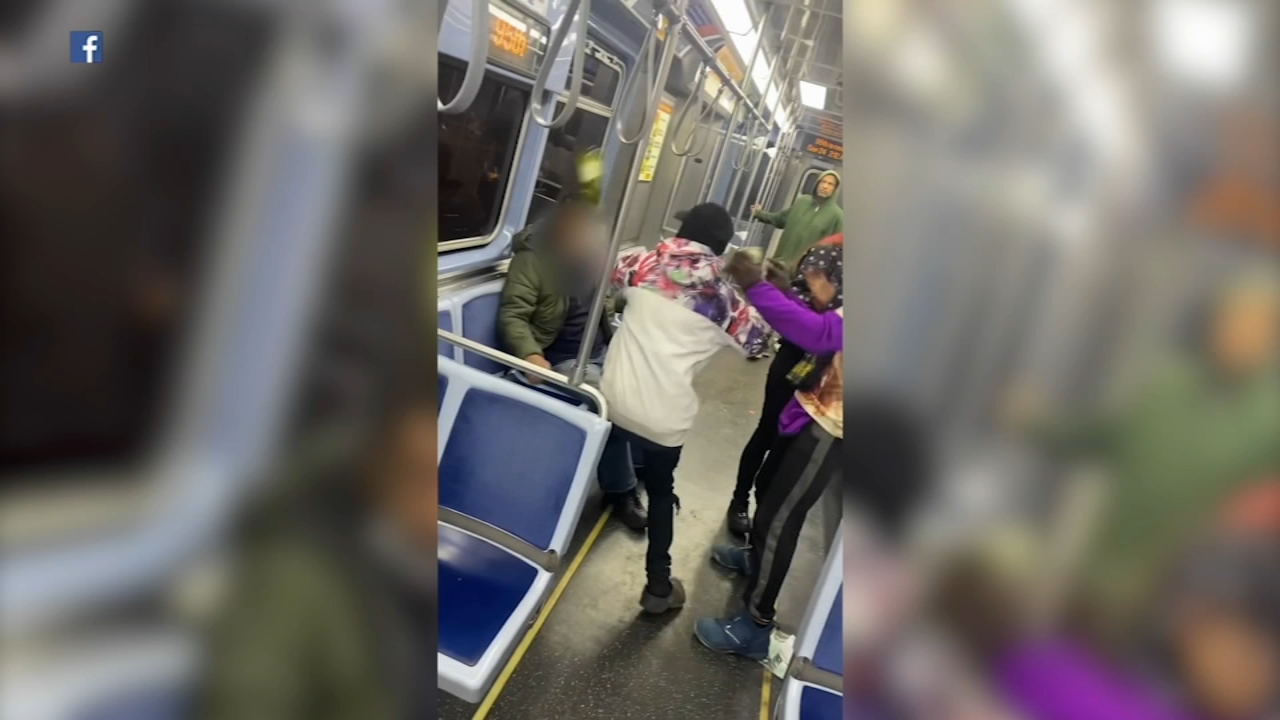