Darrell Brooks is accused of killing six people and injuring dozens more when he drove into the Waukesha holiday parade in November.

WAUKESHA, Wis. -- The lawyer for the suspect in the Waukesha Christmas parade attack in Wisconsin wants to withdraw from the case.

Darrell Brooks is accused of killing six people and injuring dozens more when he drove into the parade in November. Court documents show Brooks had been released from jail less than two weeks when he allegedly plowed into the parade on November 21.

His attorney, Jeremy Perri, has filed a motion to withdraw, WISN reported.

Brooks is asking the court to represent himself at his trial.

Earlier this month, Brooks announced he was dropping his insanity defense and changing his plea to not guilty.

Brooks allegedly drove in a zig-zag pattern toward the parade, according to the police complaint.

"It was like the SUV was trying to avoid vehicles, not people. There was no attempt made by the vehicle to stop, much less slow down," one witness told an officer, according to the complaint.

Four women and a man were killed, along with an 8-year-old boy. 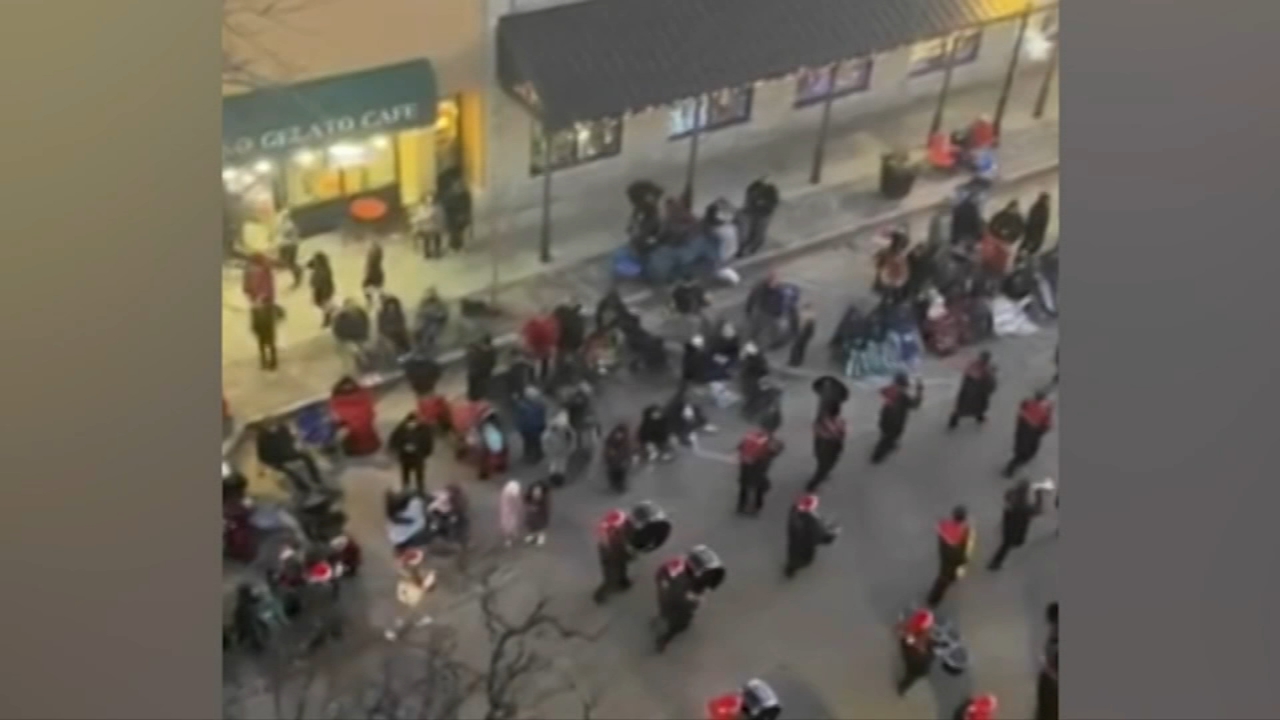 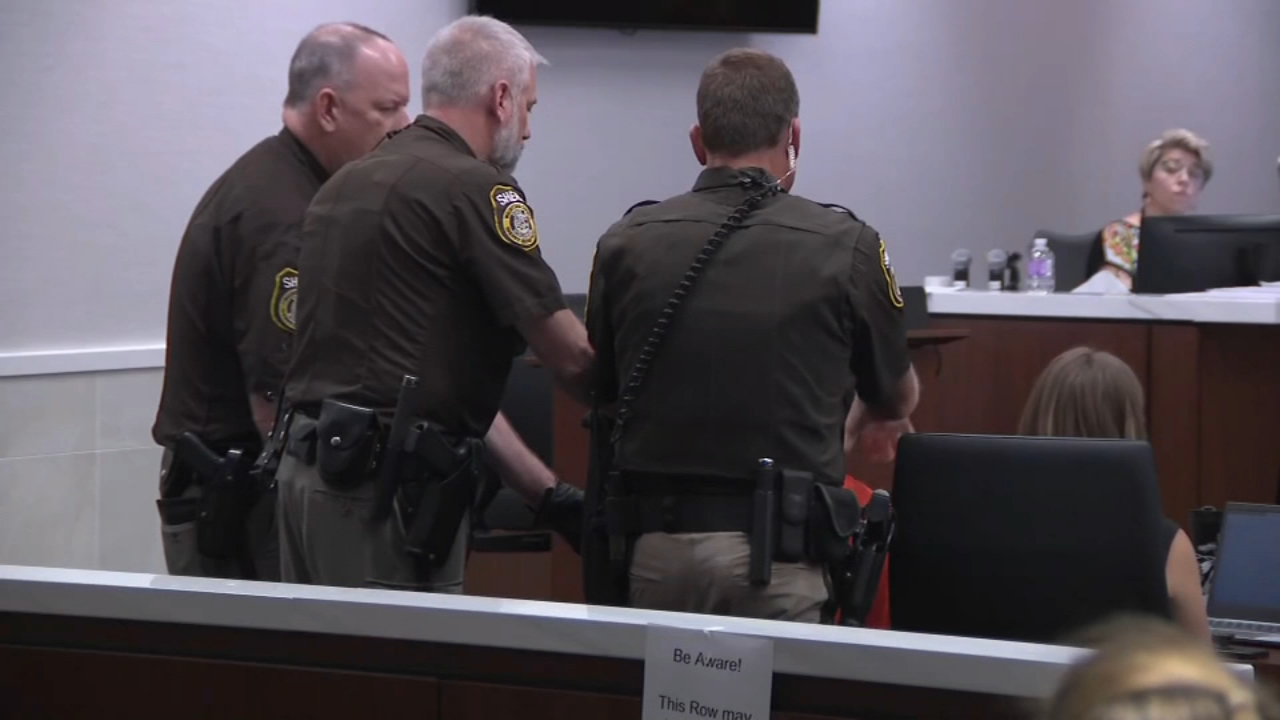 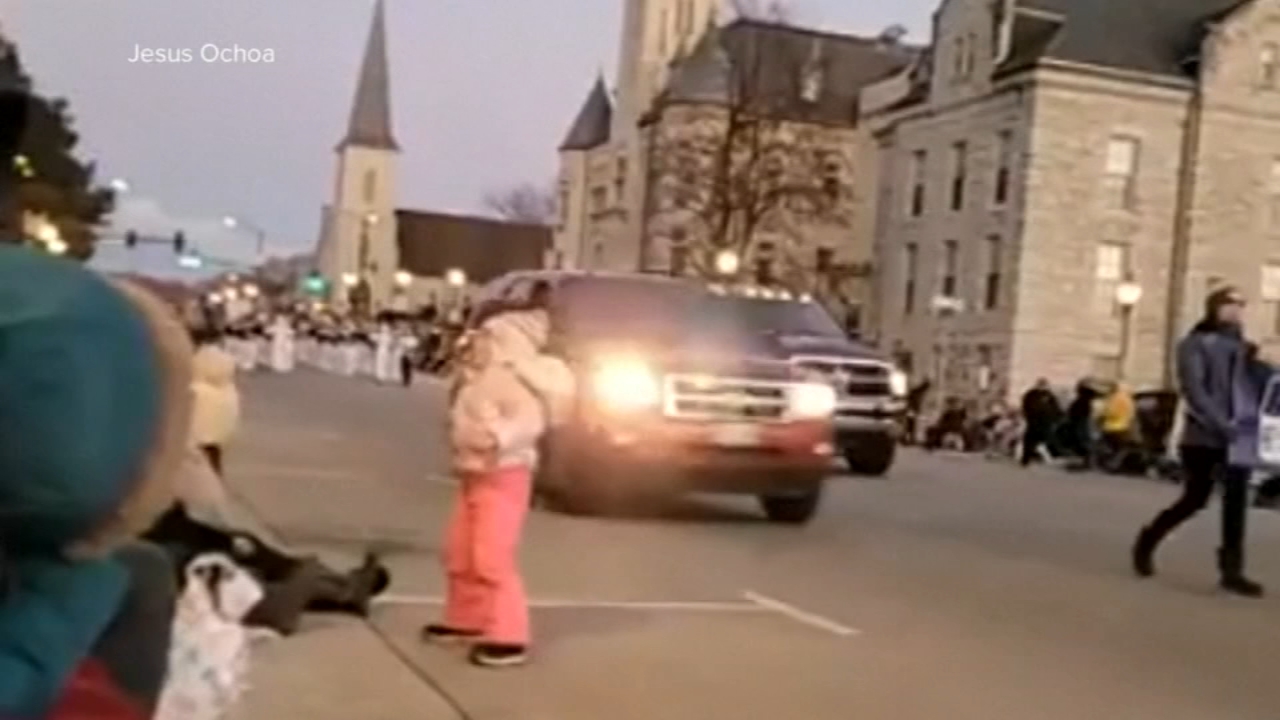 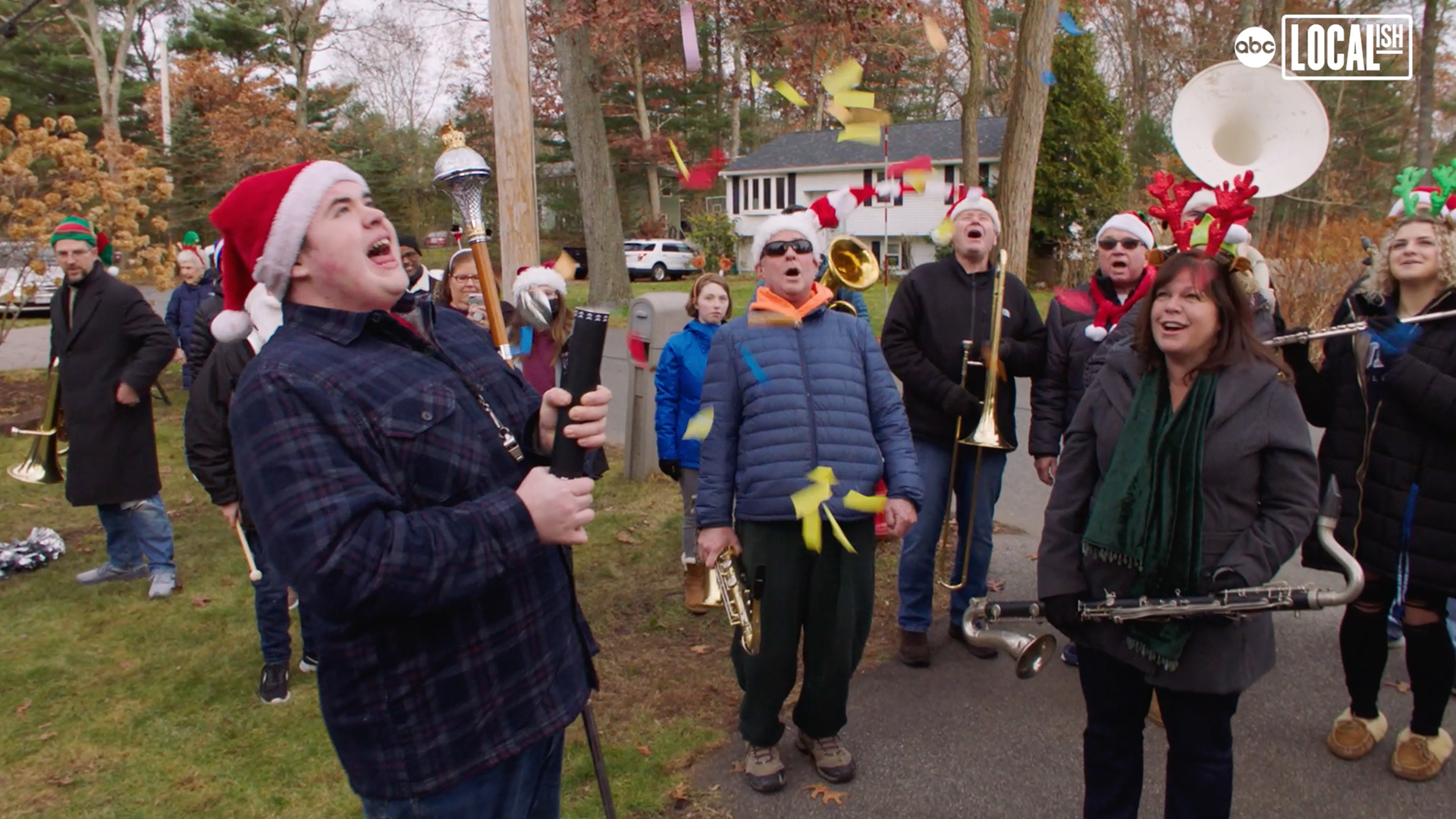