'I want my baby back': Chicago mom pleas for shooters who killed pregnant daughter to come forward 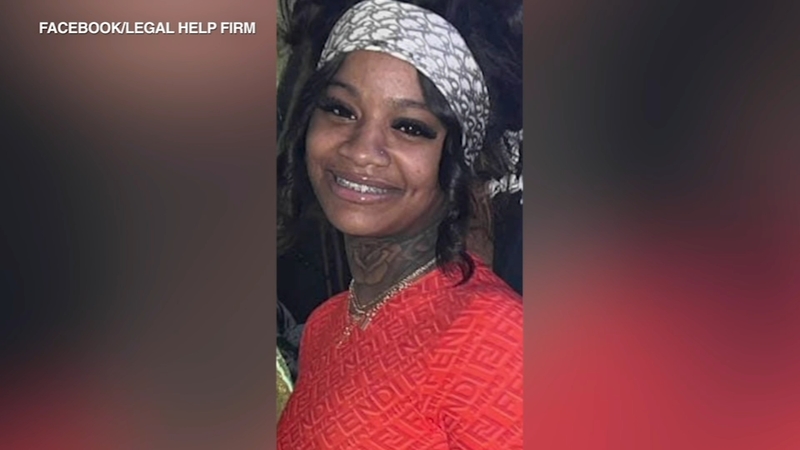 "It hurts so bad. I want my baby back," said Christine Blanton, Patrick's mother. "You took a beautiful young lady out of this world. You took her from her family. I can't have my baby anymore. I want my baby. You all took my baby from me. And God gave her to me for 29 years. And you just took my baby's life like that. That's not right."

Patrick was a vibrant young woman, her godmother said, and beloved hair stylist on Chicago's South Side. Patrick was 4 months pregnant with her second child when police said two gunmen got out of their car Wednesday evening and opened fire around in the 7400-block of South Vincennes Avenue. Patrick, 29, was taken to the University of Chicago Medical Center, where she was pronounced dead, police said.

"Her mother is hurting that she can't speak. I'm hurting. But I hurt for her, her family, my family, her baby. She has a nine-year-old daughter," said Sabrina Harris, Patrick's godmother.

Walker has been helping pay for Patrick's funeral expenses.

Patrick's sister said the family is inseparable. Derricka was the youngest of five girls and had one younger brother. The five living siblings are slowly realizing that somehow they're going to have to live without her.

"I just want my sister back," Patrick said through tears.

Devonta Anderson, Derricka's cousin, said she was supposed to be on her way to his birthday celebration when she was killed.

"She was on the way to me and she never made it," he said. "My heart is shattered in a million pieces."

Her siblings said Derricka couldn't wait to be a mom to two children. She is survived by a 9-year-old daughter.

"She was happy," Dorothy Patrick said. "She was happy because her daughter is nine, so she wanted a boy. She said her baby was her baby J."

The family will be taking care of Patrick's surviving daughter.