'She's fighting for her life': Woman's arms amputated after mauled by 3 dogs in South Carolina 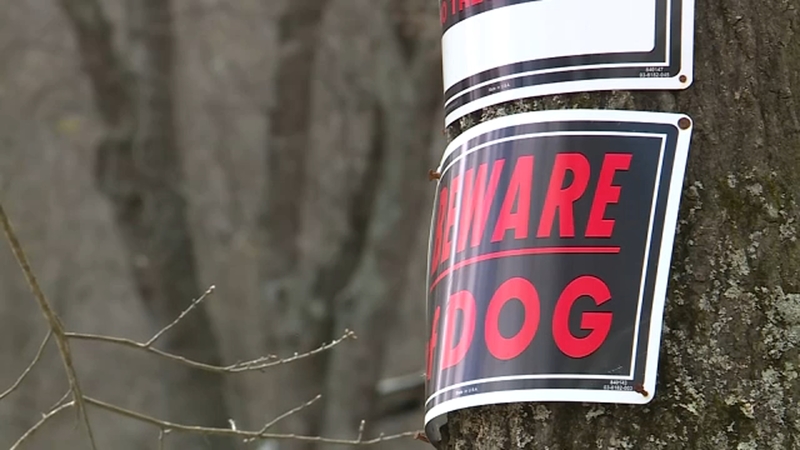 Woman's arms amputated after mauled by 3 dogs in South Carolina

GREENVILLE-SPARTANBURG, S.C. -- A 38-year-old South Carolina mother of three is currently fighting for her life after she was attacked by dogs Monday morning.

Kyleen Waltman has already lost both her arms and doctors plan on amputating her leg, WYFF reported.

Her distressed family said she has a long road ahead of her.

"She was walking home on Ball Dirt Road and she got to a place where there was dogs and the dogs had attacked her, and now she's fighting for her life in the hospital," said Shenna Green, the victim's sister. "They had to take both of her arms off. Um they, she was about dead when they found her. She done bled out. She died three times so far and they're gonna take your leg off. They took her colon out but she's still undergoing surgery right now, but she's still fighting for her life."

The local sheriff's office said animal control has taken possession of the dogs.