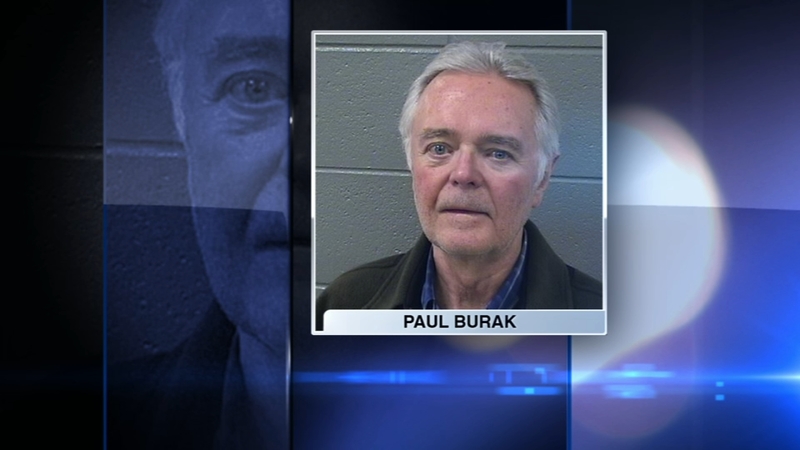 ORLAND PARK, Ill. -- Prosecutors have dropped a DUI charge against a retired priest accused of running over two Catholic school teachers - killing one of them - last year while leaving a Christmas party in Orland Park.

Paul Burak no longer faces the alcohol-related charge in connection to the Dec. 4 hit-and-run that killed Margaret "Rone" Leja, according to Cook County records.

A retired pastor from St. Michael Parish has been charged with DUI in connection to a fatal hit-and-run crash in Orland Park.

Burak, 73, pleaded not guilty Tuesday to the remaining counts of causing and leaving the scene of a deadly accident, court records show. He was initially charged with aggravated DUI, but that charge was dropped by prosecutors Jan. 7.

In his initial bail hearing in December, prosecutors said Burak got into his gold 2016 Buick Regal, hit a parked car while backing out of his spot at the Square Celt Ale House & Grill and then struck two women as they walked on an access road. He continued driving without stopping, prosecutors said.

The women, both educators at St. Micheal School in Orland Park, were taken to Silver Cross Hospital in New Lenox, where Leja, 61, was pronounced dead. Elizabeth Kosteck, 54, was seriously injured and released from the hospital the next morning.

A prayer service and funeral was held Tuesday for an Orland Park teacher killed in a hit and run last week and the priest charged in her death appeared in court.

Burak of Palos Heights was arrested the next day and ordered held on a $10,000 bail. He was required to stay at home on electronic monitoring

In the hearing, one of Burak's attorneys said the retired priest has been diagnosed with Parkinson's disease and glaucoma.

Burak told police that he takes medication for his Parkinson's and blacked out after having a Manhattan and a glass of wine at the party, prosecutors said then. Burak allegedly said he knew the women were hit, but didn't know how and thought he had hit a curb.

Last week the family of Leja filed a wrongful death lawsuit against Burak. The lawsuit accuses Burak of negligence and seeks unspecified damages.

Burak is due back in court March 18.

WLS-TV and the Sun-Times Media Wire contributed to this report.
Report a correction or typo
Related topics:
orland parkhit and runduifatal crashdui crashpriest
HIT AND RUN 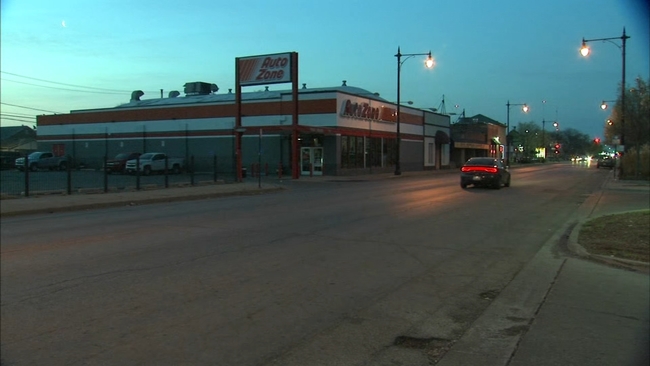 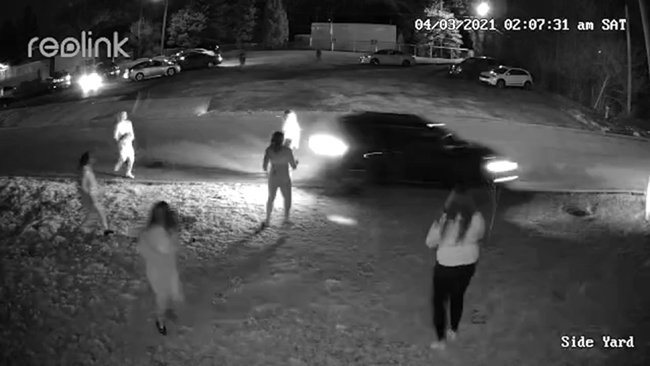 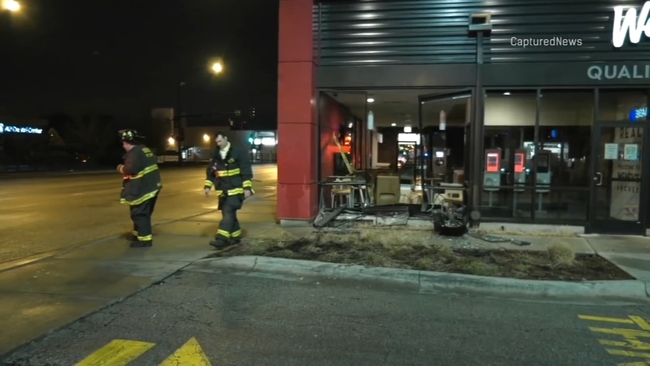