WLS
By Cheryl Burton
RICHTON PARK, Ill. (WLS) -- A senior at a suburban high school will go to college with a scholarship for students who've experienced gun violence firsthand.

Marlon Stokes was awarded the scholarship because of his efforts to educate, empower and encourage. And it was his past, and the lessons he's learned, that's helping give him a brighter future.

It was all a surprise; Stokes had no idea he was getting a big award Wednesday night.

"Words can't express how thankful I am," he said.

The Ezekial Taylor Scholarship Fund and ISF Bank picked Stokes because of an emotional essay he wrote about his father, who was shot several times, and served prison time.

"The basis was to speak on gun violence, which pretty much says we lose our next doctors, anybody who could be something," he explained.

Stokes is a senior at Rich South High School in south suburban Richton Park. His mother and grandmother moved him out of the city so he would not follow the same path his father did.

"His mistakes teach me how i should be. I learn from his mistakes," Stokes said.

"It means a lot, because he is really the first to go to college," said Roshawna Wyatt, his mother.

Tenisha Taylor Bell named the scholarship in honor of her father, who was killed 35 years ago. The hope is that his memories inspire change.

Stokes is about to graduate with a 3.1 GPA, and is going to attend Howard University, in Washington, D.C., in the fall.

Stokes said he wants to major in international business and now he is one step closer to fulfilling his dreams
Report a correction or typo
Related topics:
educationrichton parkscholarshipgun violencecollegechicago proud
Copyright © 2020 WLS-TV. All Rights Reserved.
CHICAGO PROUD 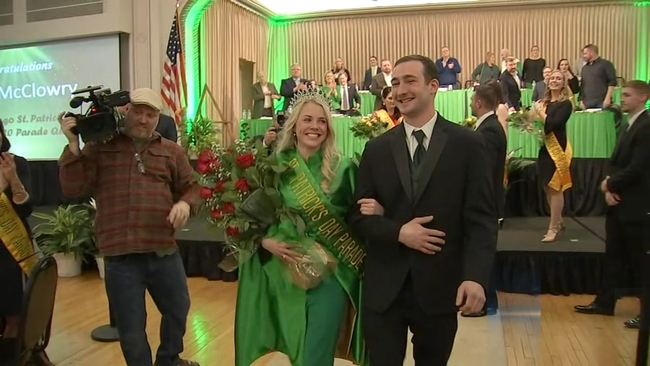 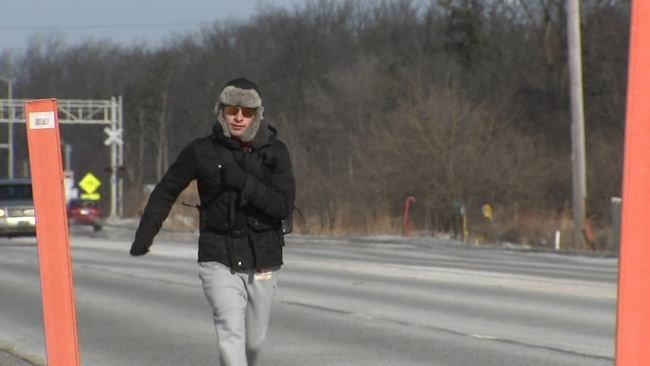 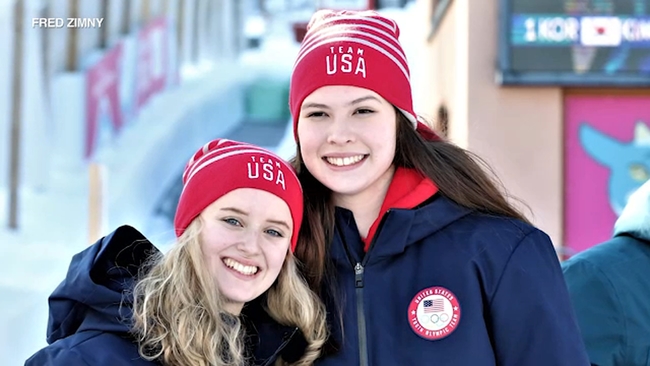 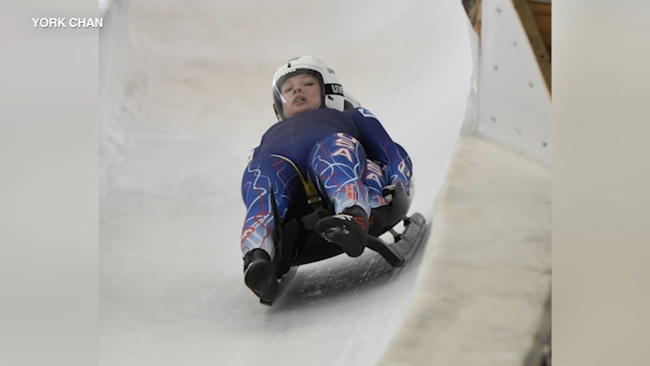