Zaccheus Torry, 42, of Chicago was driving and hit the back of one of the squad cars, forcing its front end into the rear of the second squad car, police said. Torry attempted to flee the scene but was apprehended by other Cook County officers.

Both injured officers were transported to local hospitals with non-life threatening injuries.

Torry did not suffer any injuries, police said.

He was charged with driving under the influence and another traffic violation.

The eastbound lanes of the Eisenhower were closed in the area of the crash, as was the ramp to Ashland Avenue, during the investigation. 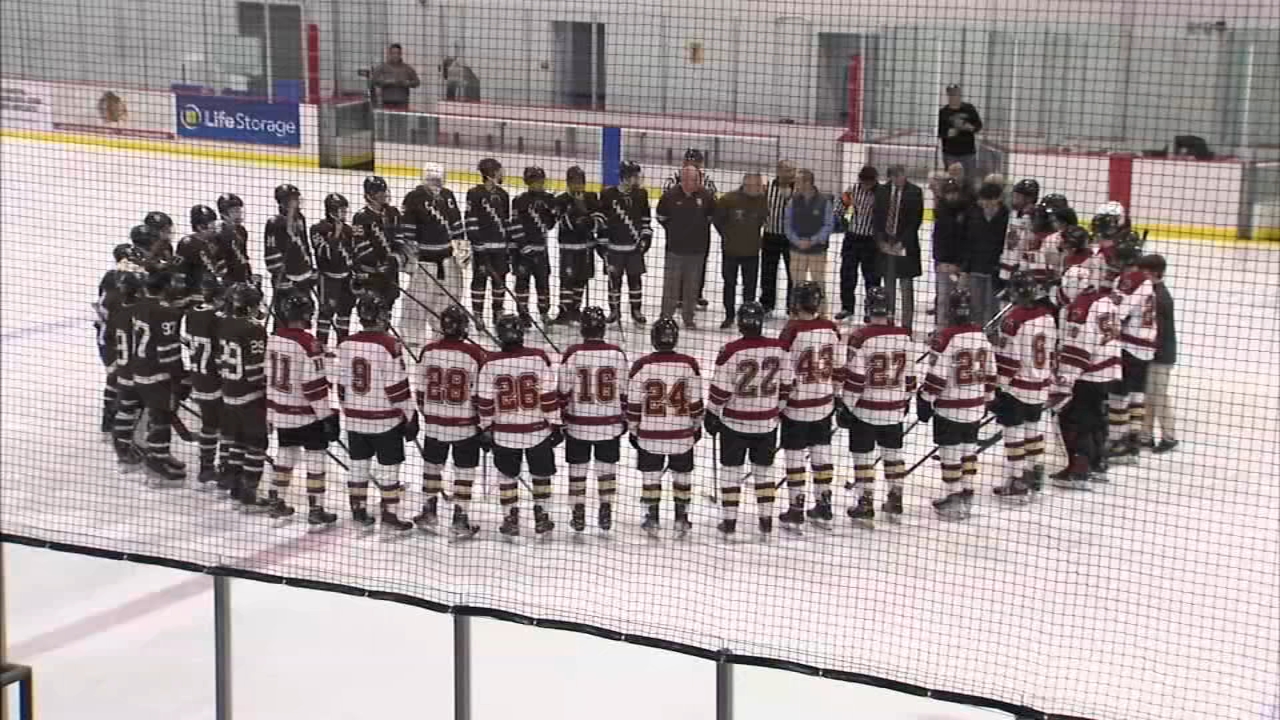 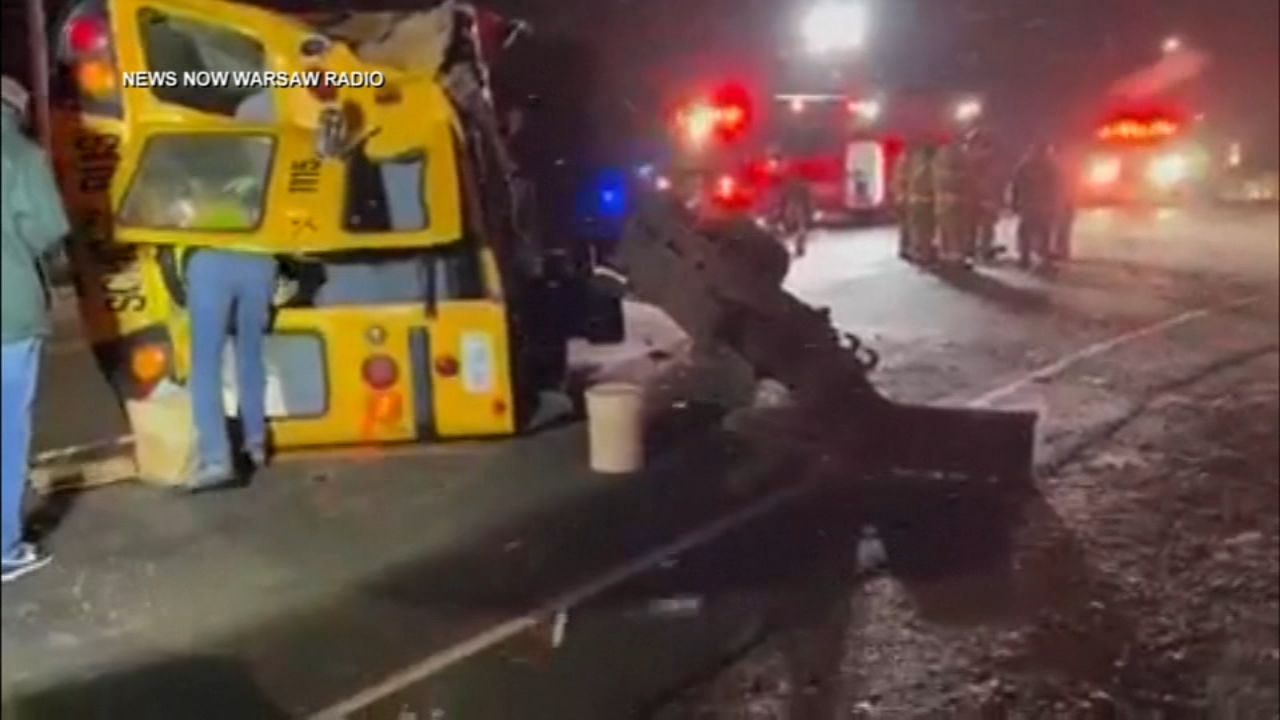 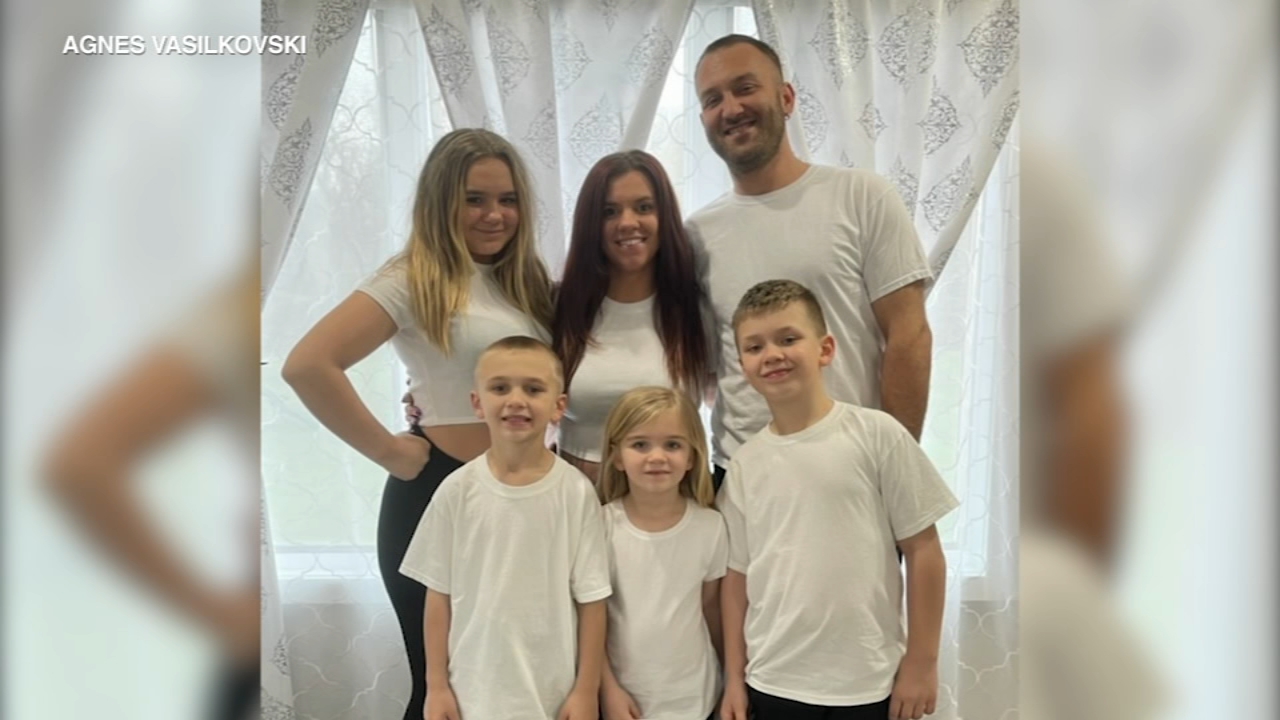 Driver in wrong-way crash that killed family was drunk: coroner 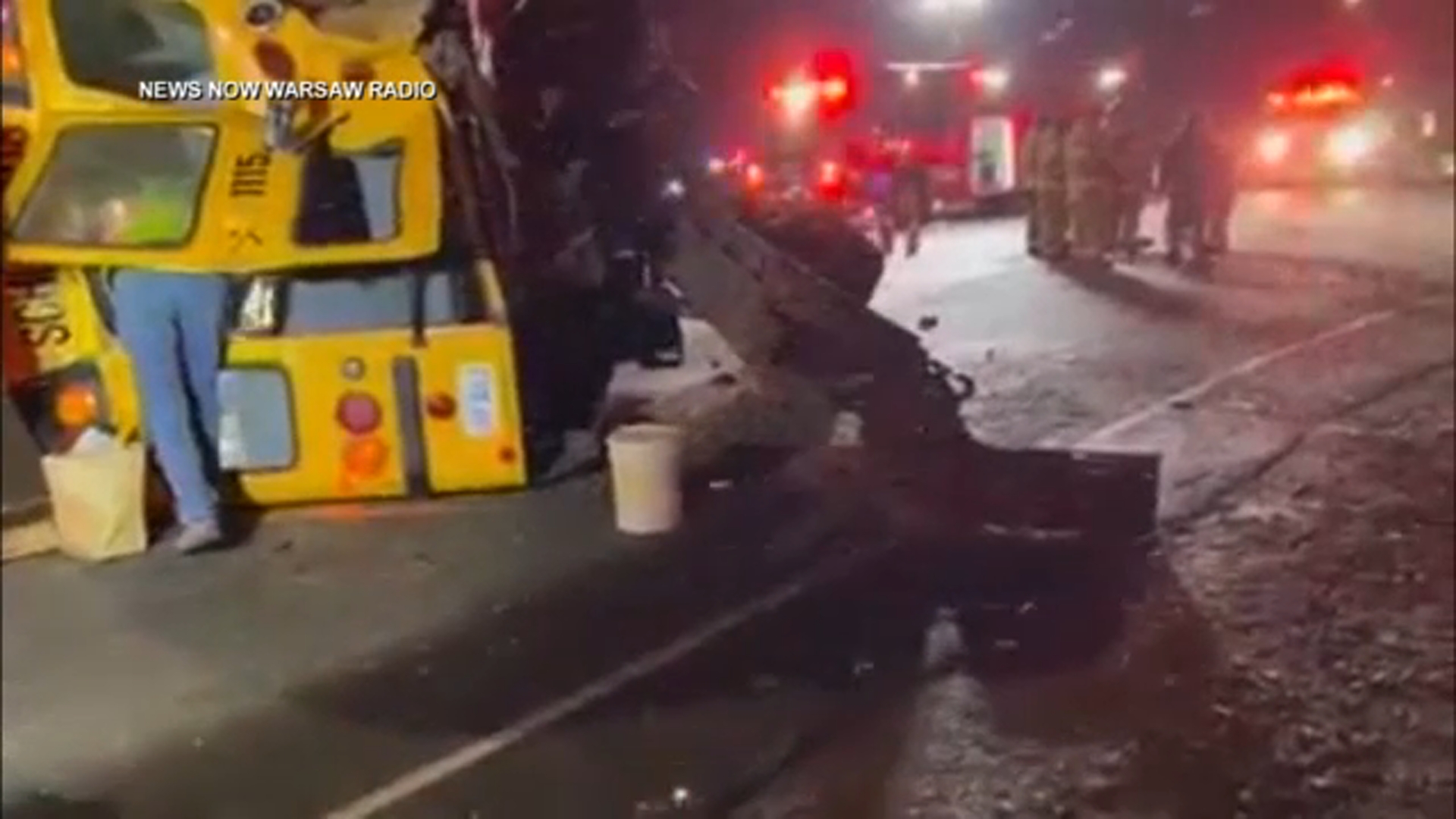