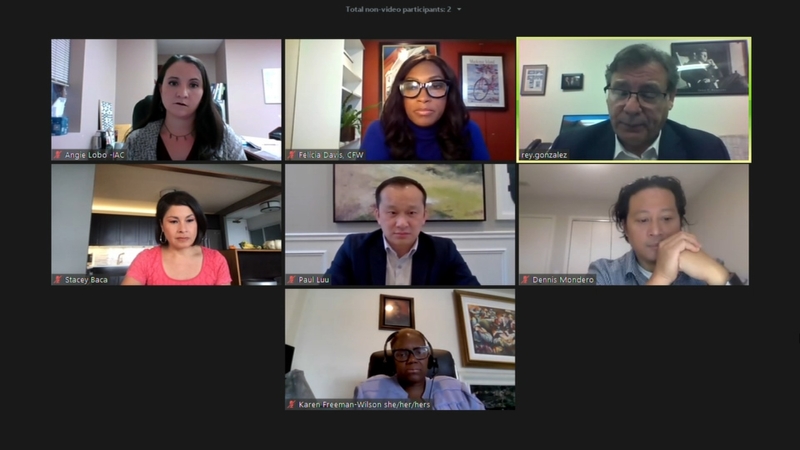 CHICAGO (WLS) -- ABC 7 Chicago, Chicago's Number One station for news, examined the hopes and expectations of civic and community leaders for those who will be holding office after the upcoming election. ABC 7 Weekend Morning Anchor/Reporter Stacey Baca moderate the hour-long, virtual town hall on abc7chicago.com Thursday, October 29th at 2:00 PM.

With the elections coming up next week, the town hall also explored what Chicago leaders, representing diverse communities around the city, are doing to remind constituents that their voices are critical both at the voting booth in-person and via mail-in ballot. Stacey Baca led a discussion on how the next class of elected officials, regardless of party affiliation, can have a positive impact on our city, state and the communities who need the most resources. What should elected officials be expected to accomplish during their first few months in office and how can they be true partners in developing safe, strong and healthy communities. Are there specific policies and actions that can bring swift results to underserved communities?