CHICAGO (WLS) -- Police officers from around the country and their supporters ascended on the funeral of Chicago Police Officer Ella French, offering their condolences to her family and colleagues, and also showing support for men and women in uniform.

"They are not our number one enemy," said South Loop resident Jason Booth.

Booth was one of many who came to watch the police procession.

"I think what they do is important and it's necessary, and it's one of the toughest jobs -- that for some reason we don't respect. And I'm just out here supporting them," he added.

So many also came in uniform - though not necessarily a Chicago police uniform -- as officers, deputies and firefighters often say, there's a bond behind the badge.

If you looked around St. Rita of Cascia Shrine Chapel, you would see support from coast to coast. Ten members of the Jersey City Police Department came to the service to pay their respects.

"Just comfort and be here together. It's all about support," said Detective John Boamah with the Jersey City Police Department.

Others had traveled from the West Coast as well, including officers from Oregon and California.

"I come all the way from California," said Modesto Police Officer Luis Arroyo. "That bond that we have with each other, it's indescribable. Everyone treats you like family."

Officer Amy Youngberg and her colleague came from Portland, Oregon.

"Being a community, being together, and seeing people are feeling the way we are feeling on opposite ends of the nation is really uplifting," she said.

It was a family of blue from the coasts, Wisconsin, Iowa, Texas, and Indiana. All of them understanding that a final farewell for Officer French is final.

"Be willing to lay everything down, even to the point of laying down our lives for our great community members, that's why I'm here. That why we're here,' said Chicago Police Officer Jorge Muñoz.

Muñoz was with his wife and 8-year-old daughter, who is the youngest of seven children.

"I've always felt it's important that they see what's happening," said Muñoz's wife, Andrea. "That they know what's going on. It's a part of being supportive."

"I know these are hard times for the city, and we just wanted to show respect from Passaic, New Jersey," Officer Miguel Garcia said.

Outside St. Rita, they endured humidity and heat, and then pounding rain. But the weather wasn't what mattered today, as they endured the condition to honor Officer French.

"I personally have a daughter in this business about her age, so it was important for me to stand on the sidelines and watch this happen. We're not bad people," said Superintendent Doug Carter with Indiana State Police.

"It's a tough line of work, and we're all here for each other, added Sheboygan Police Officer Mike Wynveen. "It's nice when the community comes in and shows support for us."

So, even with all the challenges -- the heat and the rain -- they came from all kinds of different communities to be one Thursday, to remember Chicago Police Officer Ella French.

French was killed and her partner, Officer Carlos Yanez Jr., was critically injured in a shooting while conducting a traffic stop in West Englewood earlier this month. Two brothers have been charged in the shooting.

In her short time on the force, French earned commendations and honorable mentions.

"It tears at your heart because these people, the public, I don't think understands what these people in the uniforms do every day," Bowes said.

Cook County Sheriff Tom Dart was among the hundreds of fellow law enforcers and public servants paying their respects to the fallen officer.

"We have to come together as a unit and a city, especially with all the turmoil going on within the city," said Frank Velez, a department district chief with the Chicago Fire Department.

French is survived by her mother and brother. 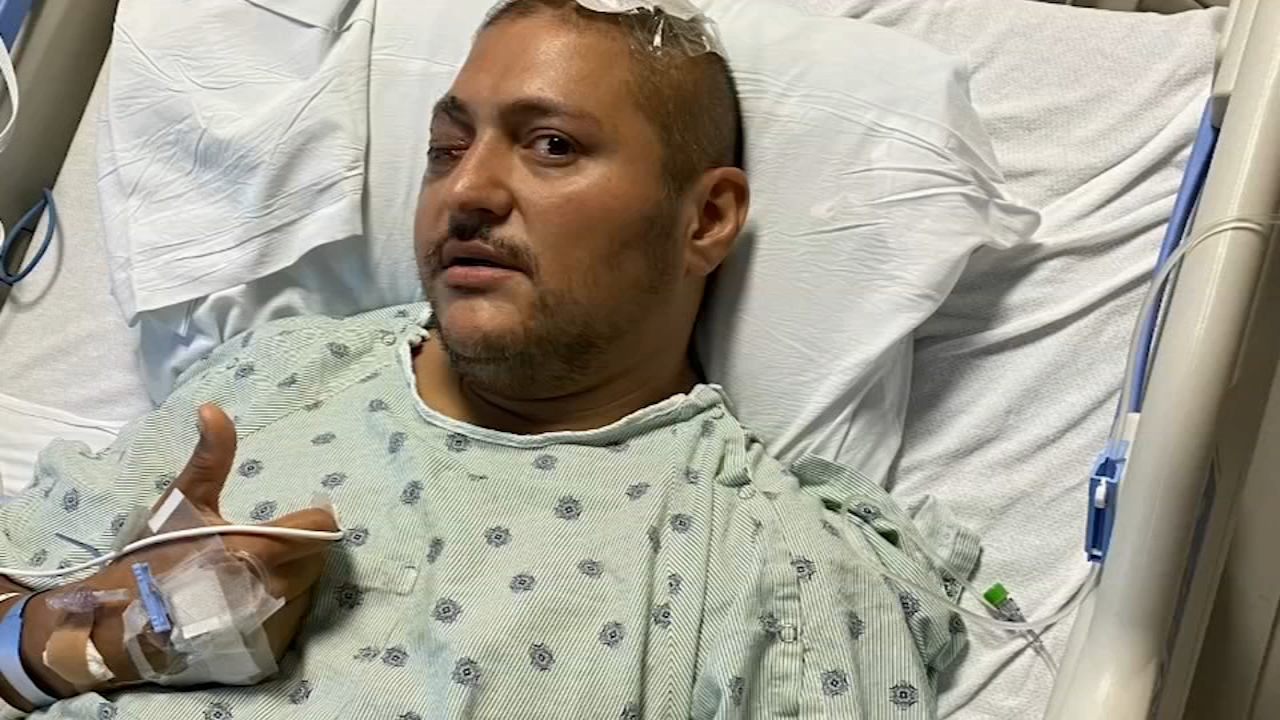 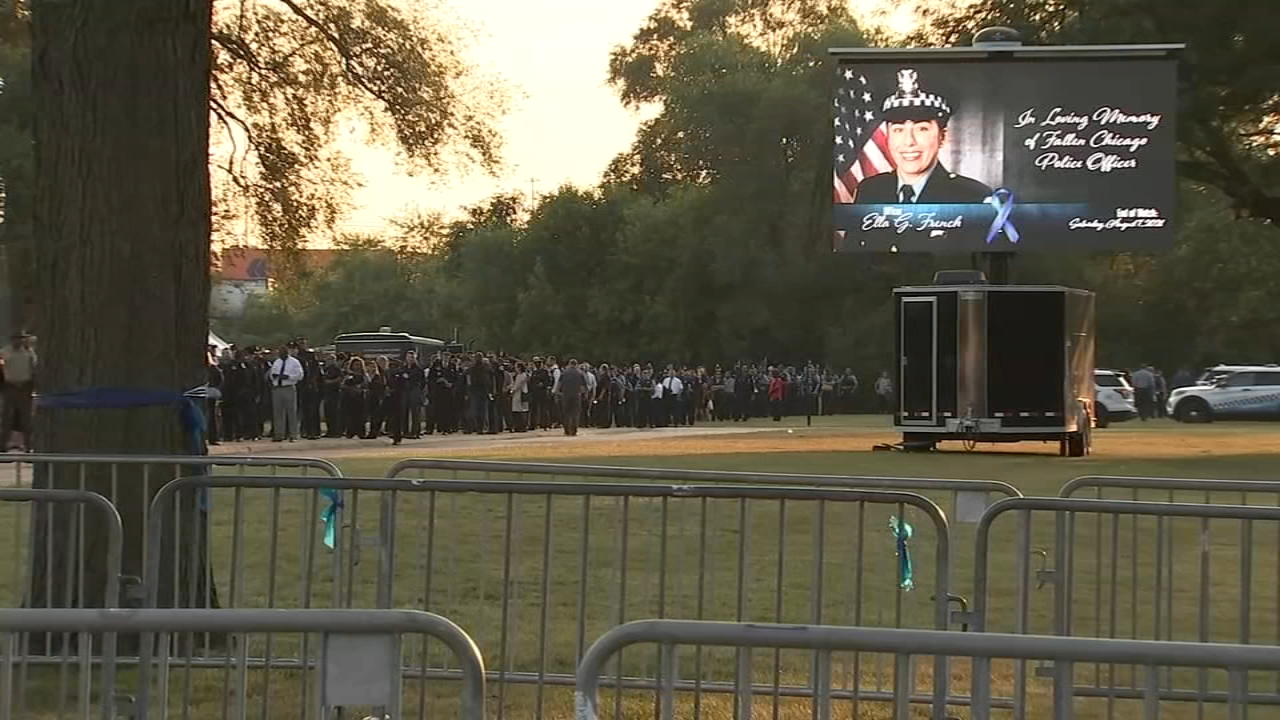 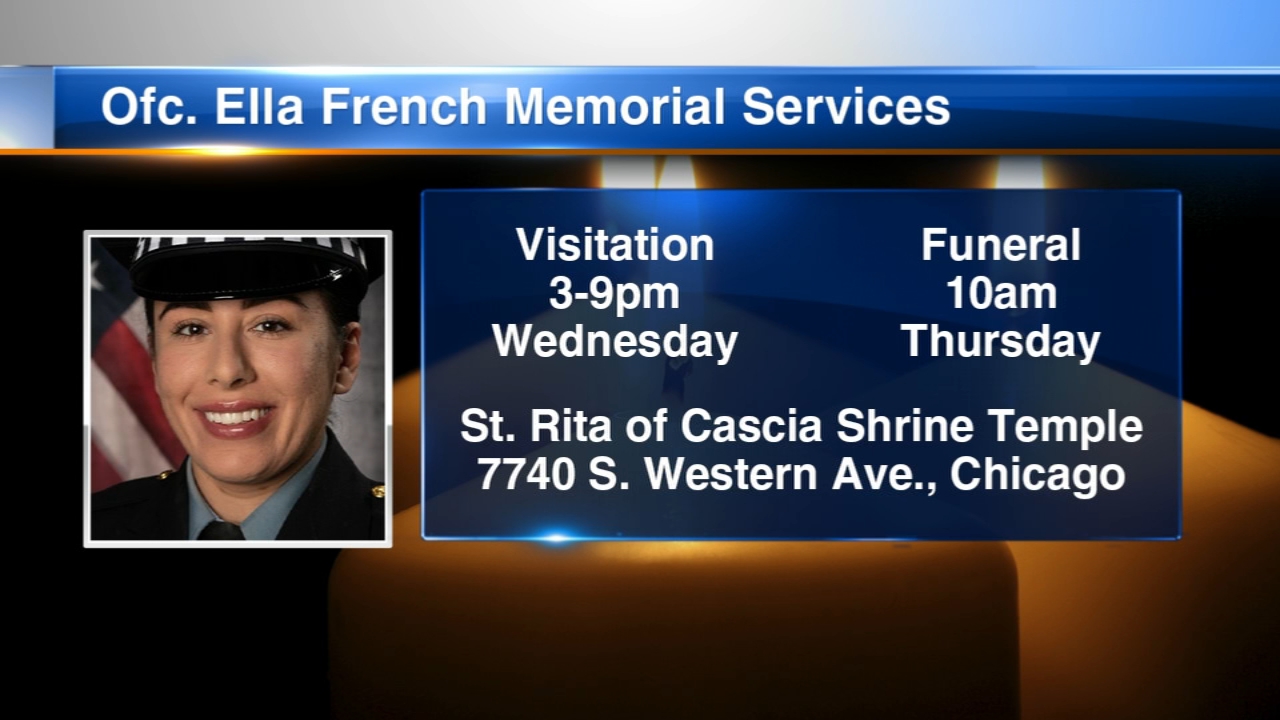 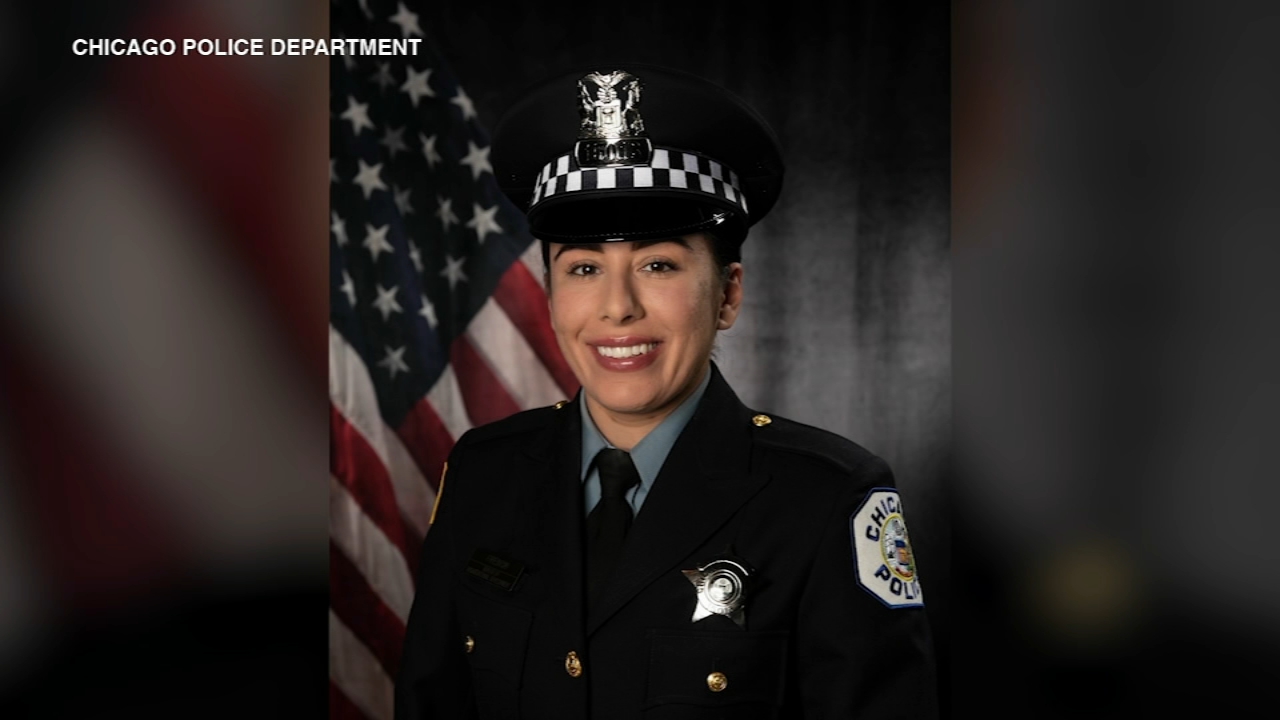 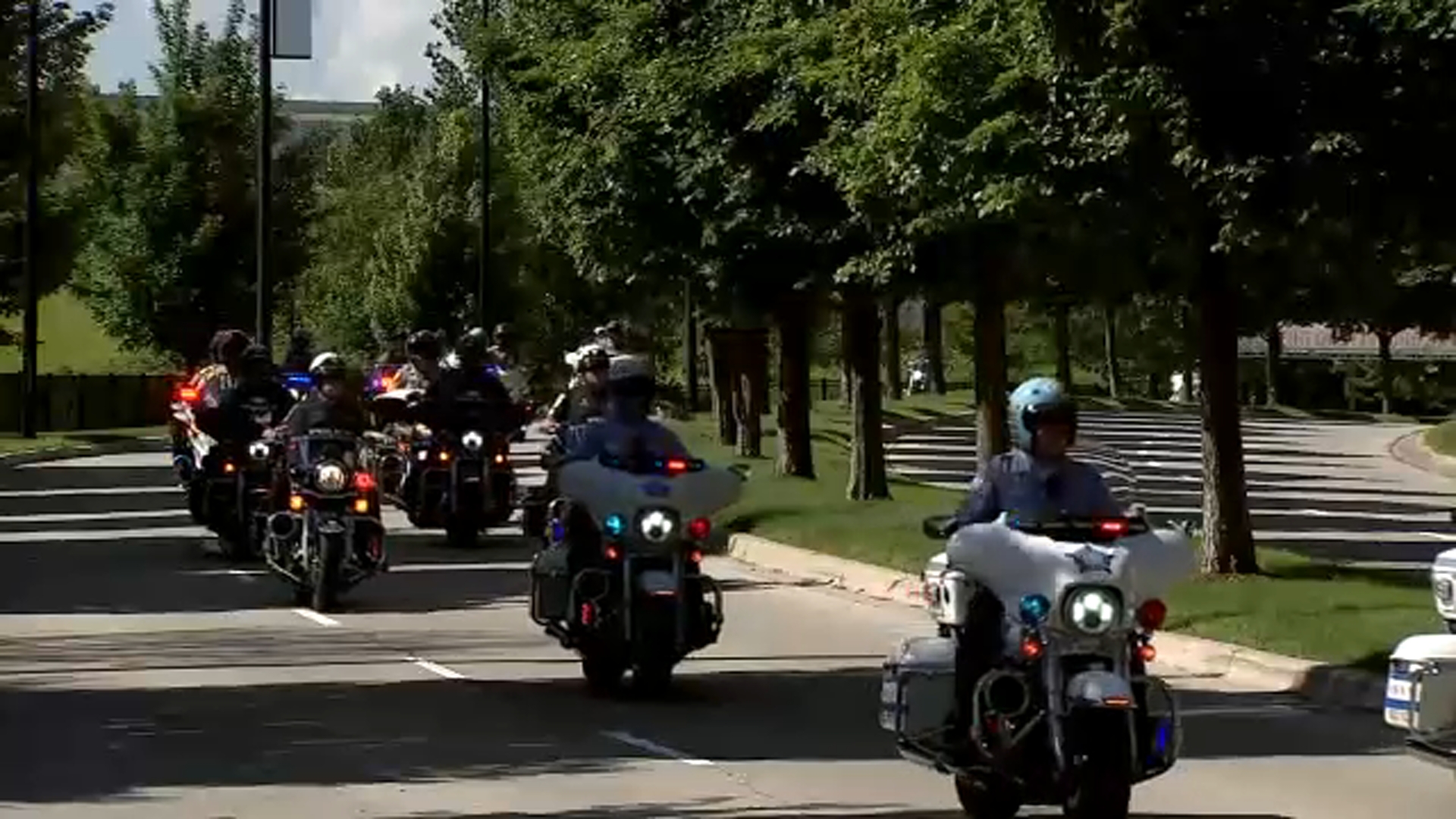 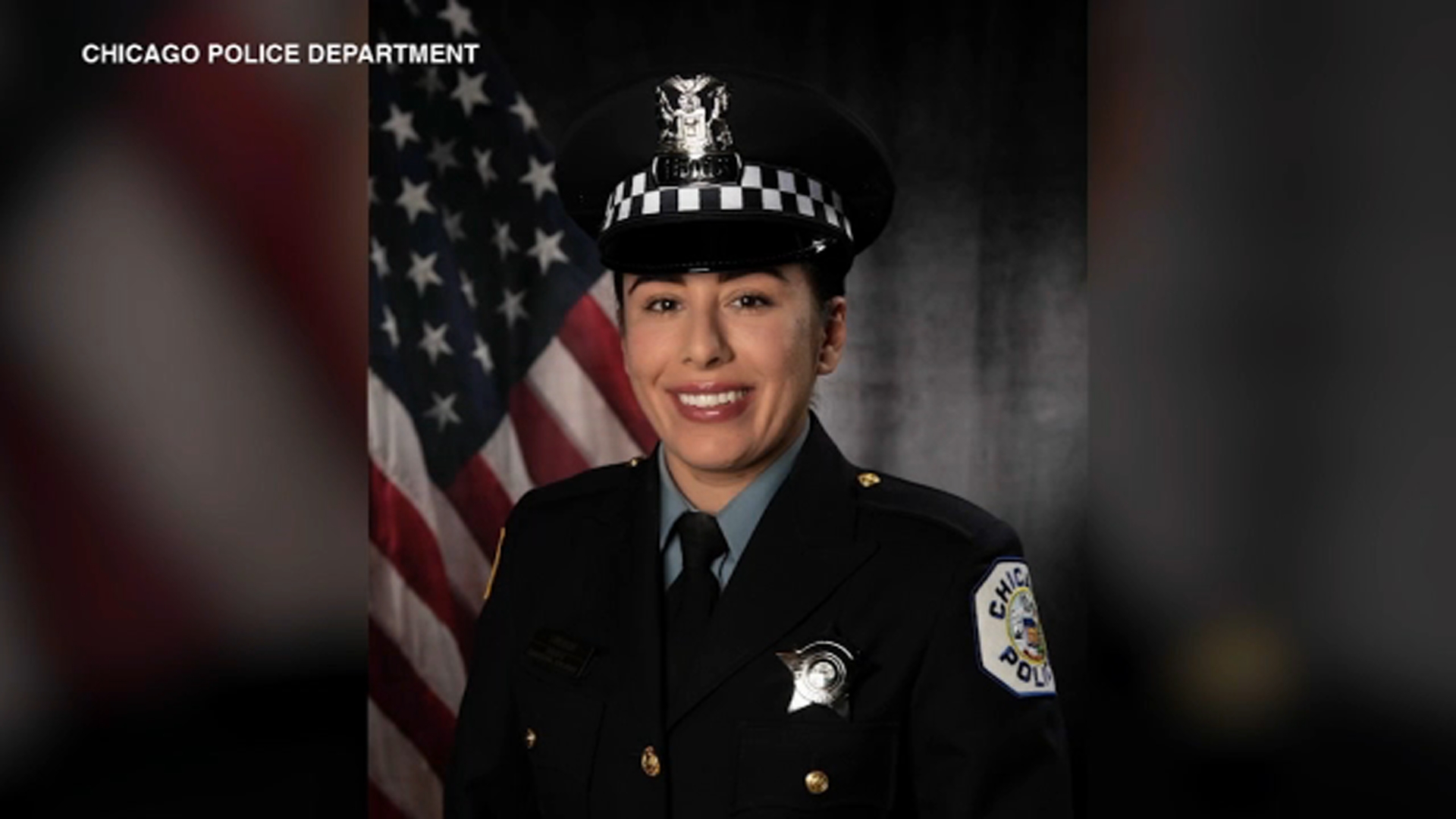 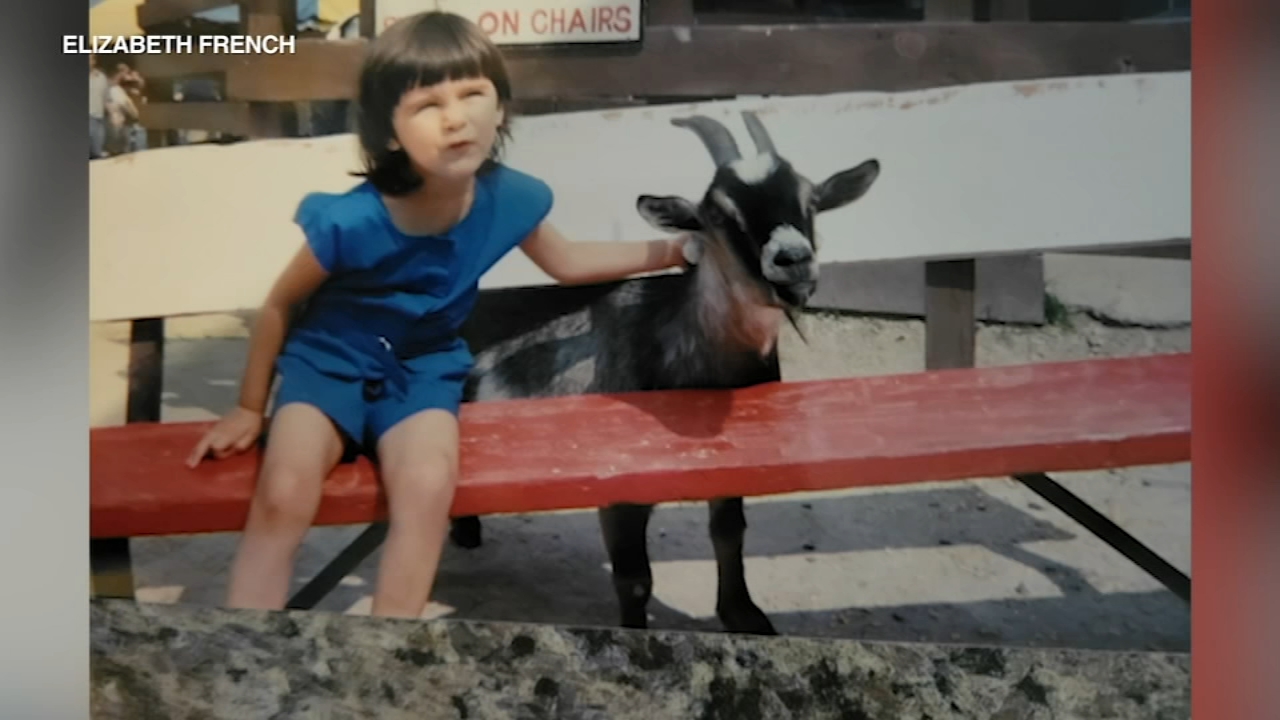 Slain CPD officer to be remembered at Anti-Cruelty Society fundraiser