Windy City LIVE
"PAMPLONA"
Last year, I was in the audience at Goodman Theatre when Stacy Keach had a heart attack live on stage during opening night of "Pamplona." I knew what I had seen had the makings of a great show. Sunday night, I got to see Keach do the complete show the way he intended it and it indeed is a great show. For 90-minutes, Keach owns the stage and waxes poetic as he portrays literary great and Oak Park native, Ernest Hemingway. Such a great performance. At times he's serious, other times, quite funny. The staging is unique and well done. A great show at Goodman and I highly recommend it. "Pamplona" is playing Goodman Theatre through August 19. Tickets runs $25-90. Check out the trailer below:

The Tony Award-winning revival of "The Color Purple" lands in Chicago for a two-week run and this show is MUST-SEE!!! Based on the novel by Alice Walker and the 1985 film, "The Color Purple" tells the story of Celie and her sister, Nettie, ripped apart as children. Celie is in a brutal marriage to Mister as he has an affair with the woman he really loves, Shug Avery. Little does Celie know, but her sister, Nettie, is alive and well and one day she hopes to reunite. What an incredible cast this is. Adrianna Hicks is STELLAR as Celie. Carla R. Stewart rocks out at Shug Avery. Carrie Compere embodies Sophia in heart and soul. Gavin Gregory soars as Mister. J Daughtry as Harpo is fantastic, especially when he sings. N'jameh Camara is simply wonderful as Nettie. Please, see this show! It's THAT good! "The Color Purple" is playing at Roosevelt University's Auditorium Theatre (and it's a fantastic venue for this show) through July 29, 2018. Tickets range from $27-100 and are available at BroadwayInChicago.com.

BRUCE ON BROADWAY
Bruce Springsteen's Broadway show, "Springsteen on Broadway," is sold-out for its entire run through December 15. Never fear. The Boss is bringing his show to Netflix. On the same night of his final performance, December 15, 2018, a pre-taped show will begin streaming on Netflix. It's certainly cheaper than seeing the show in person. Tickets are averaging $508 per ticket! Wow!

CHER & ABBA
Cher is back on the big screen Friday in "Mamma Mia! Here We Go Again," the sequel to the 2008 film. She plays Ruby, Donna's mother (played by Meryl Streep). In actuality, they are only two years apart in age! In any case, Cher says she was so inspired by working on the film that she recorded an entire album of ABBA songs. Of course, Cher adds, they're not completely like the originals. She's put her own spin on it. Cher's publicist tells me they have not officially announced the album yet, so there is no release date. But we'll be waiting for it that's for sure. Check out Cher below in "Mamma Mia! Here We Go Again" from Universal Pictures. 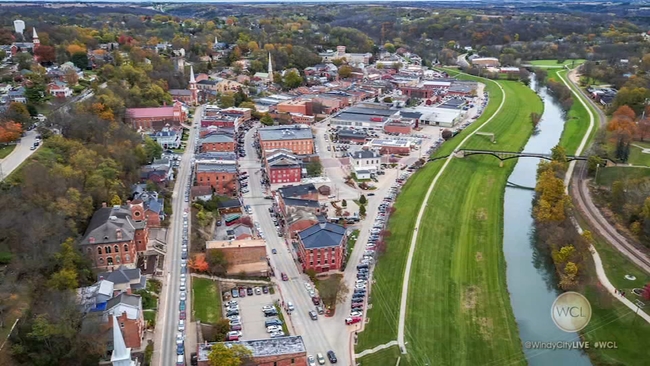 Galena, Ill., is the perfect summer destination for families 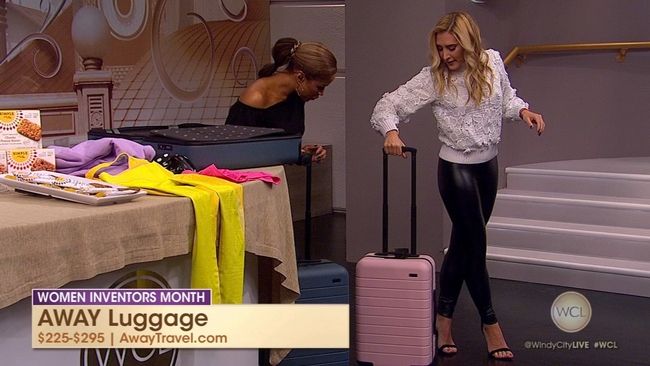 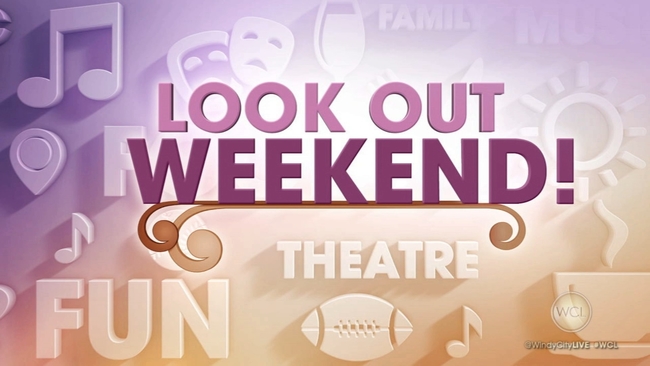