The two brothers alleging St. Sabina pastor Father Michael Pfleger sexually abused them more than 40 years ago are speaking out for the first time.

CHICAGO (WLS) -- The two brothers alleging St. Sabina pastor Father Michael Pfleger sexually abused them more than 40 years ago are speaking out for the first time. The longtime Chicago pastor denies abusing anyone.

The men did not want their names used nor their faces shown fully, but they want their stories told.

"It destroyed my life," said the younger brother.

Both men are in their 60s. They both allege Fr. Pfleger sexually abused them they were minors. They claim the alleged abuse started at Precious Blood parish on Chicago's West Side.

"As a kid I was puzzled, I was confused, I was, you know, you confuse love with caring and, and this is an adult that cares about me," said the older brother.

"As far as using drugs, I've been in and out of two different penal systems, constantly going in and out; using drugs was my escape," he said. "This is the way I felt that I had to deal with the situation that caused me a lot of pain."

On Sunday, attorneys for Pfleger released a statement saying in part, "Father Pfleger has never abused them or anybody else. These allegations are false and are simply being made for money. This is a shakedown."

The younger brother acknowledges asking Pfleger for a $20,000 payment in December 2020, prior to taking his abuse claims to the Chicago Archdiocese.

"I just want to tell my story," the older brother said. "You know, this happened to me; whether you believe it or not, that's on you. That's not on me."

At the same time the brothers shared their stories, a group gathered at St. Sabina in support of Father Pfleger.

"I love you, we love you, and we got you," said Christopher Jones, Jr., church member.

The Chicago Archdiocese asked Pfleger to step aside from St. Sabina while the allegations are being investigated. The Illinois Department of Children and Family Services has also been notified. 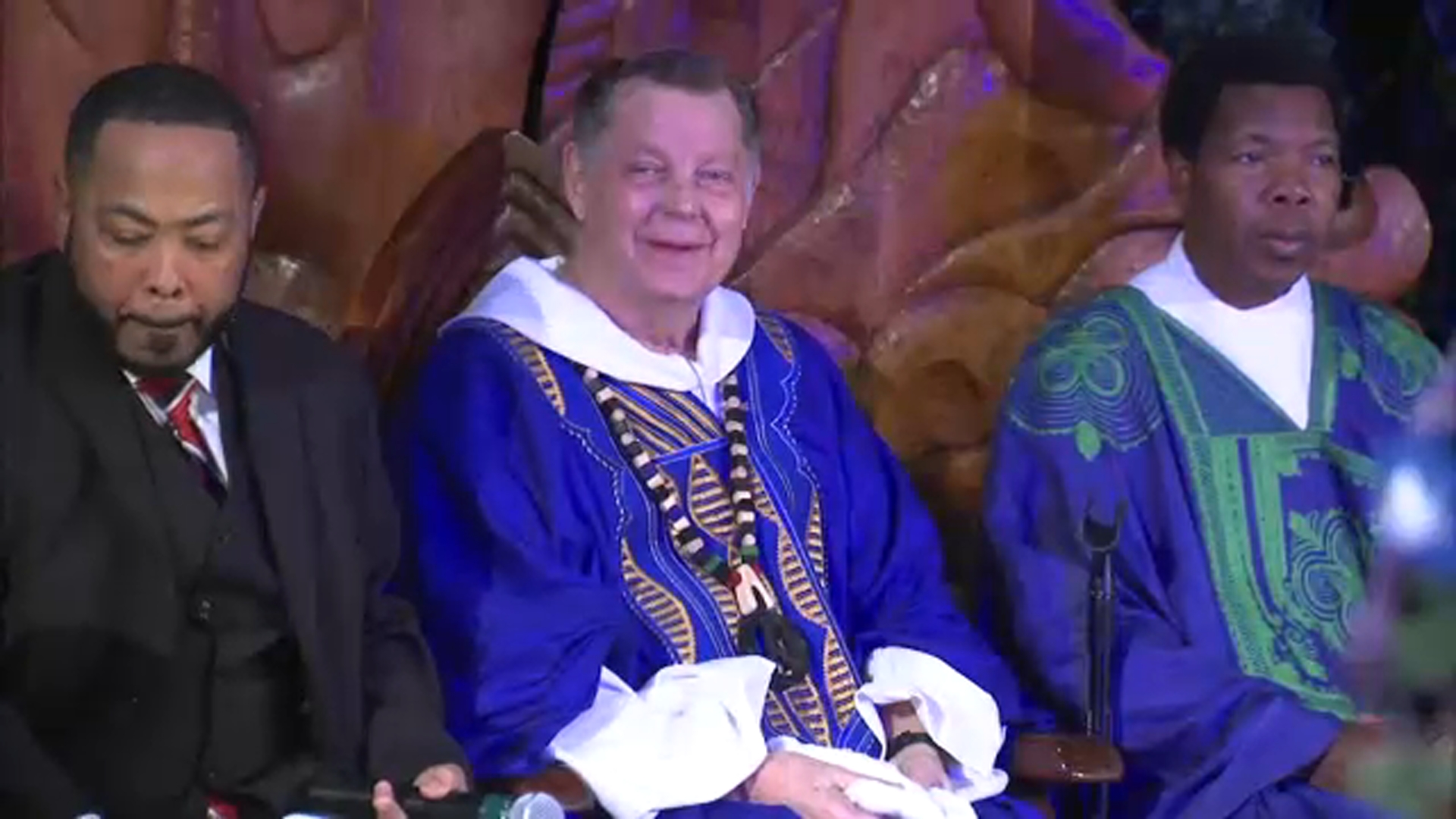 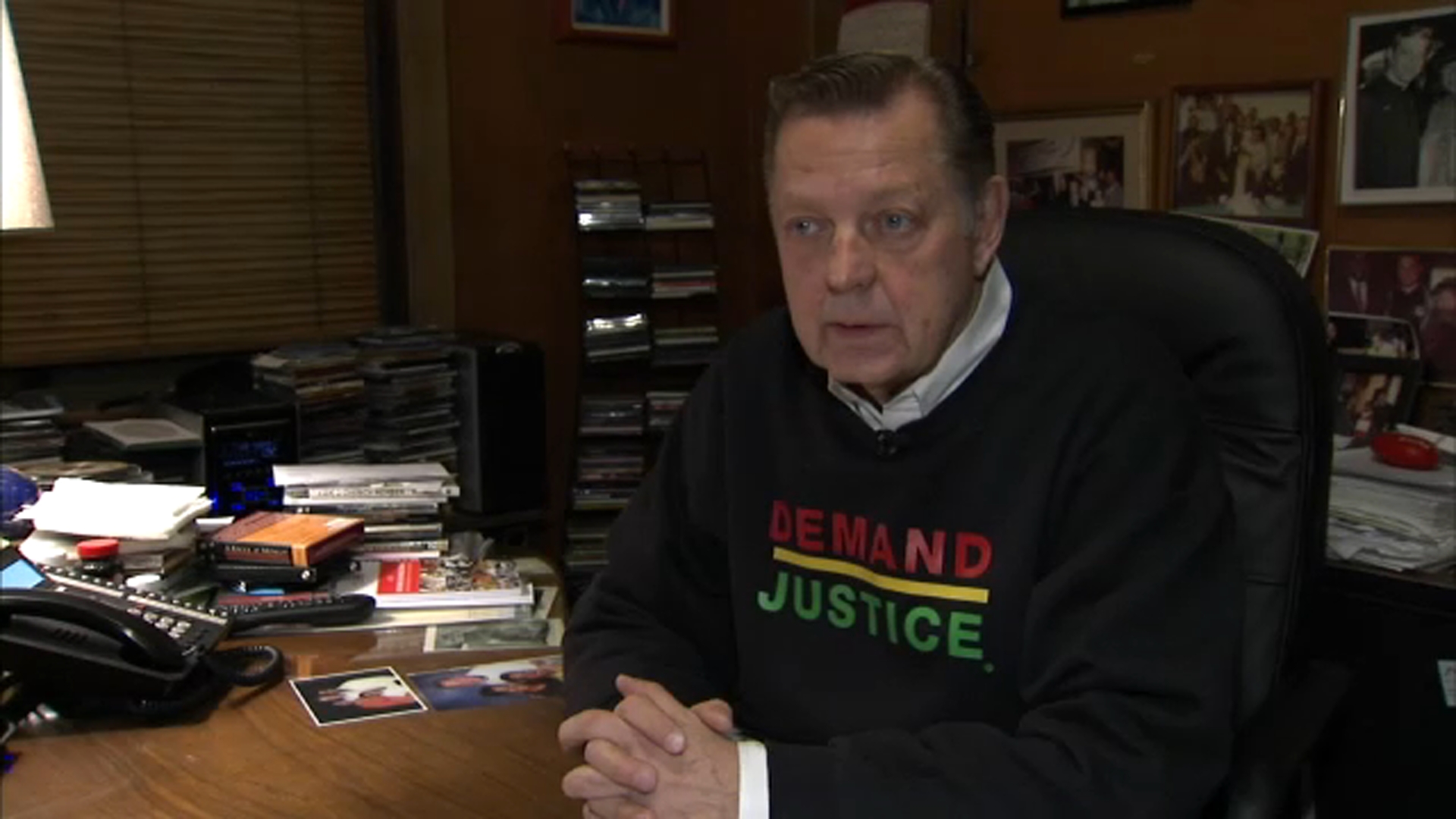 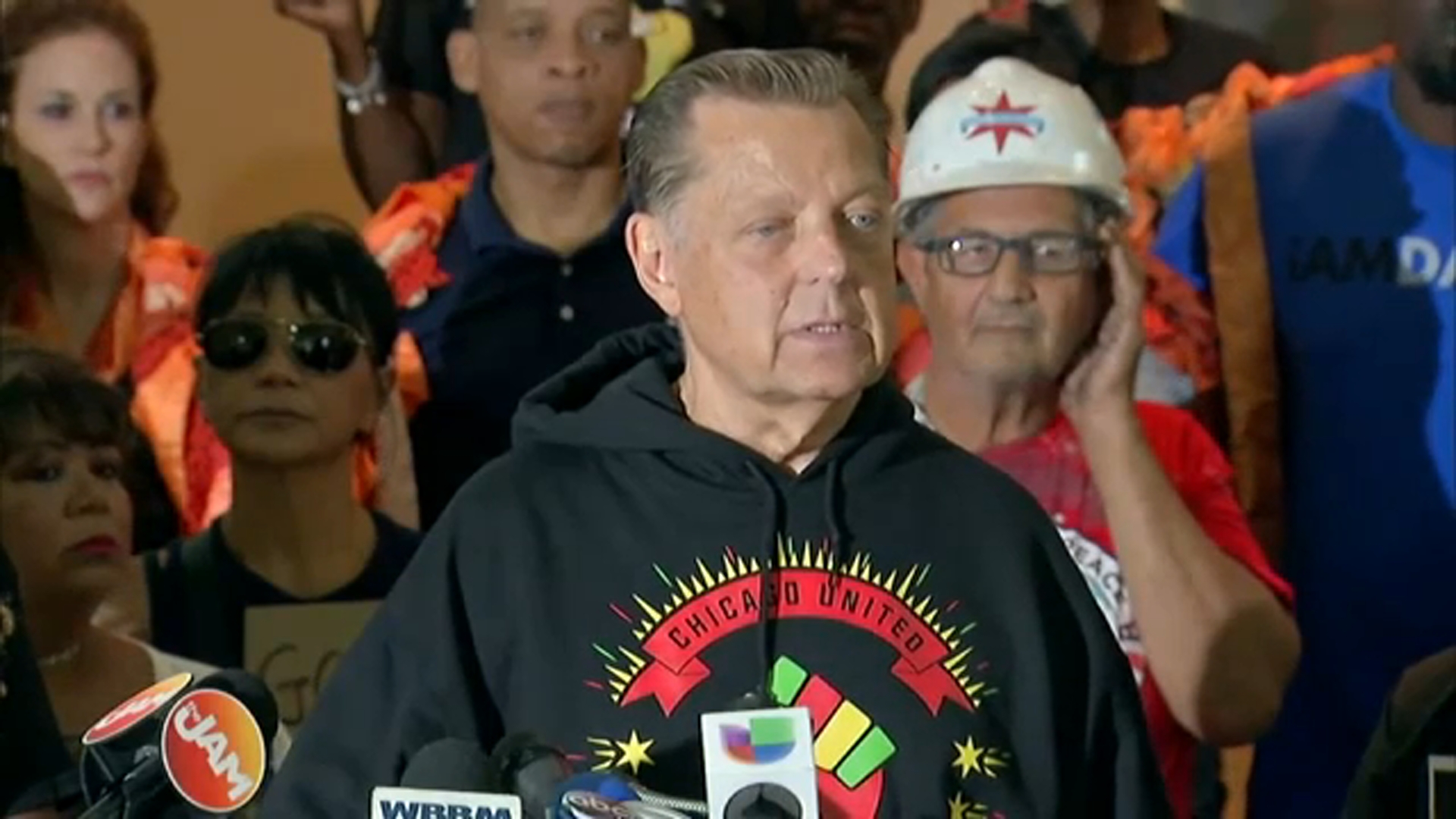 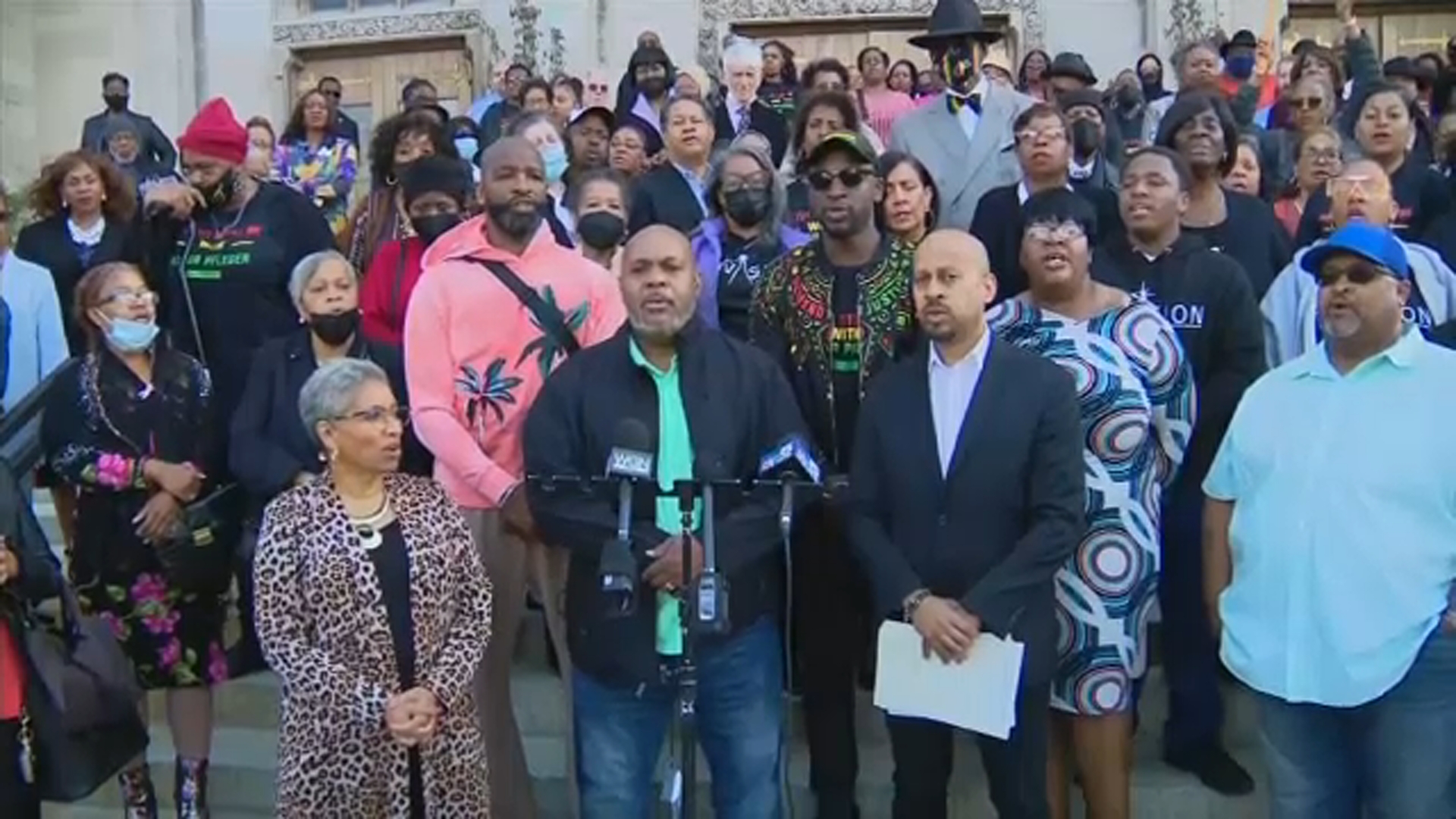