ByMichelle Gallardo and Liz Nagy via

"You used to be able to walk the neighborhood freely and not just have to watch behind your shoulder, and now you're constantly walking and looking around at your surroundings."

CHICAGO (WLS) -- Whether on foot, horseback or on patrol, a large contingent of police officers made their presence known in the Gold Coast Wednesday.

The officers tried to allay the fears of a neighborhood still shaken up following a brazen daytime shooting that left one man dead and his two companions injured in Chicago's most upscale shopping district.

"This was an individual who fancies himself as a rapper, but is also a member of a gang, there's been an ongoing conflict between his gang and another, he was live streaming his travels through the city and he was found," Mayor Lori Lightfoot said.

Identified as 26-year-old Carlton Weekly, but more commonly known by the name FBG Duck, the rapper was gunned down on Oak Street just west of Michigan Avenue by four men who police said jumped out of two separate vehicles and started shooting just before 4:30 p.m. Tuesday.

Weekly died of multiple gunshot wounds, according to the Cook County medical examiner.

Alderman Brendan Reilly, 42 Ward, sent a message to his constituents Wednesday to address the shooting.

"This was a targeted attack and an isolated incident. Weekly was a gang member who had been involved in an ongoing conflict with another rival gang. Recently, Weekly had taken to social media to taunt rival gang members and was widely broadcasting his location via social media yesterday when offenders shot him on Oak Street.," Reilly said.

The gunfire was captured by an Oak Street businesses' surveillance video.

"I was sitting in my condo and I thought it was a bomb," said Gold Coast resident Joyce Bowen.

Between July 1 to July 28 there were 160 violent crimes on Chicago's Near North Side which encompasses the Gold Coast, Streeterville, River North and Old Town, according to police

A Gold Coast resident for seven years, Bowen said she and her husband have had enough. They're moving out.

"You used to be able to walk the neighborhood freely and not just have to watch behind your shoulder, and now you're constantly walking and looking around at your surroundings," she said.

That's not what downtown advocates want to hear.

The pandemic has hit downtown businesses hard, what they need is more people coming in, not fewer.

Coincidentally, members of the Magnificent Mile Association met with Lightfoot and Chicago Police Superintendent David Brown regarding issues of public safety, around the time of the shooting.

They said they were promised a large increase in resources devoted to the area, which they hope will act as a deterrent, and begin to bring down this current wave of violent crime in the area. 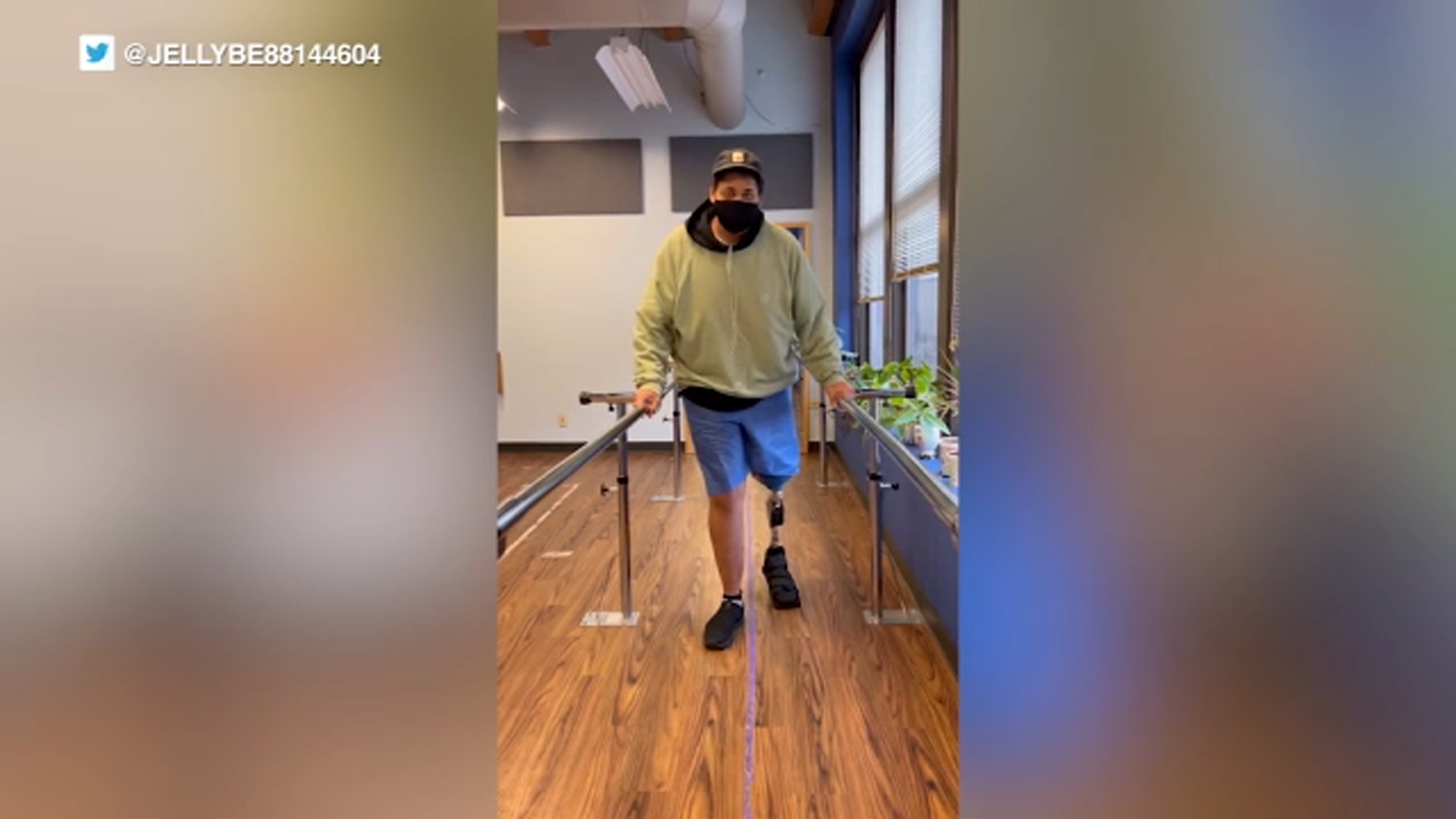 Man fatally shot in head near West Side home: CPD

Woman involved in 2016 murders of 6 in Gage Park sentenced