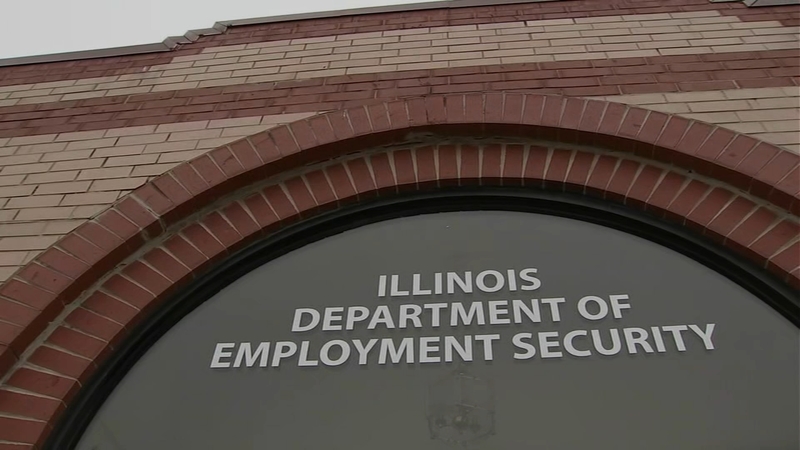 CHICAGO (WLS) -- A year after the pandemic, there's a new problem in Illinois' embattled unemployment system: extended benefits. Some people are having trouble getting renewed.

With no work prospects during the pandemic, initial benefits for some people have stopped. They say they can't get through to unemployment, so they reached out to the ABC7 I-Team for help.

Due to the coronavirus, conventions started canceling in early March. Soon after, it shut down completely. Flores received unemployment benefits until November. He has been trying to re-apply ever since.

"I'm having problem after problem after problem. I'm on a call list, I get called back, I get dropped, they don't call you back, no one seems to have an answer," he said. "Right now, I'm literally three months behind in rent. Thankfully my landlord has been understanding but that is only going to go so far because he has bills to pay too."

The second federal stimulus bill passed in December entitles Flores to another 24 weeks of unemployment benefits, but he's still stuck in limbo.

Flores isn't alone, the I-Team has received numerous calls and emails from people in the same situation.

RELATED: How to report fraud to IDES as fake claims spike

"Unfortunately, when this law was passed, Congress enacted the bill on Dec. 21. But President Trump delayed signing law until Dec. 27, which allowed those benefits to lapse and it's not as easy to reinstate those programs, especially once people exhaust benefits. It's not as easy as flipping a switch, it can take weeks of coding," explained Alexa Tapia of the National Employment Law Project. She says most states are having this problem.

In Illinois, the unemployment system is difficult to navigate, even in the best of times.

"For Illinois, their system was modernized in 2010. But still, we're talking about 11 years ago," she said.

"The funding for administrative and unemployment was the same as the fiscal year 2001," she explained. "So, states started this with record low funding and record low staffing. And then when it literally flipped overnight. You know, even the best of states, couldn't have been prepared."

The I-Team sent Flores's information to IDES. The agency won't comment on specific claimants, but said claimants should continue to certify and monitor the IDES webpage.

IDES said it's trying to get back to people as quickly as possible to help with their lifeline in jeopardy, and that providing extended benefits is complicated, done on a case-by-case basis, following federal guidance.

The department told the I-Team extensions can depend on a dozen scenarios, like when you've exhausted your benefits, which program you originally received benefits from, and which program you are eligible for in the future. As with any claim, not everyone qualifies.

RELATED: IDES unemployment 1099 tax form recipients could be victims of fraud if they didn't file for benefits

When the federal extension was signed Dec. 27, IDES said it had to recode its system and test it for accuracy. The delay created another spike in call volume. The extended benefits end March 14, but there will likely be a second extension in the next federal package, which will create another complex transition.

Meanwhile, those waiting on approval, like Flores are hurting,

"There's no work, what is this person supposed to do?" he wondered.

If you are having trouble reapplying for unemployment, Tapia advises to get creative. Contact free legal services like student law clinics for help. Reach out to your legislator. If you belong to a union, they can help. People in unions are twice as likely to get their benefits. 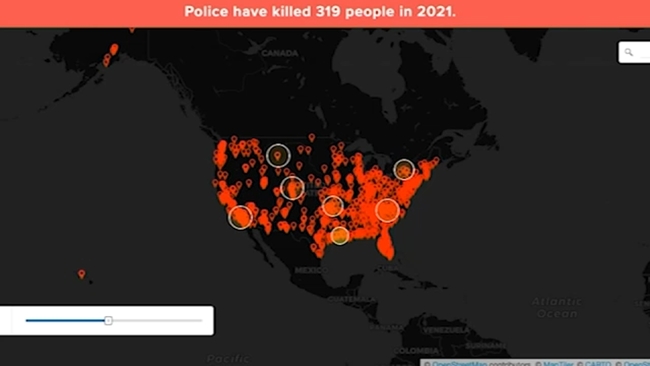