BELLEVILLE, Ill. -- A 4-year-old Illinois girl was rescued from a fire at an apartment complex in Belleville Saturday

The Belleville Fire Department responded to reports of a fire coming from an apartment block on Freedom Drive shortly after 6 a.m.

According to reports, when authorities arrived they found a woman and two of her children had got out of the apartment safely, but a third child had to be rescued by firefighters.

Helmet footage shared by the fire department shows firefighters searching the residence as the girl can be heard crying before they take her out of the apartment.

The young girl was transported by ambulance to a nearby hospital for treatment. Information on her condition has not been released.
Report a correction or typo
Related topics:
fire departmentsfireillinoisfire rescuecaught on camera
FIRE RESCUE 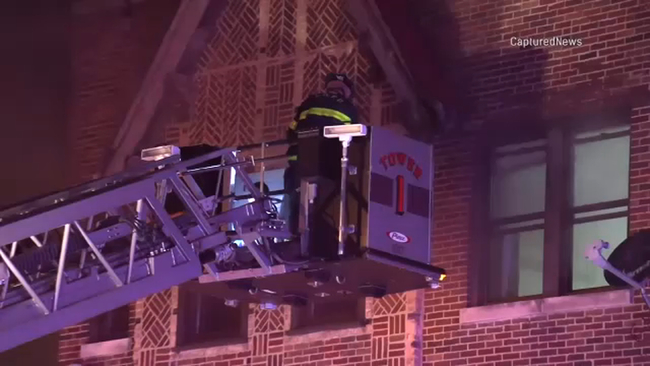 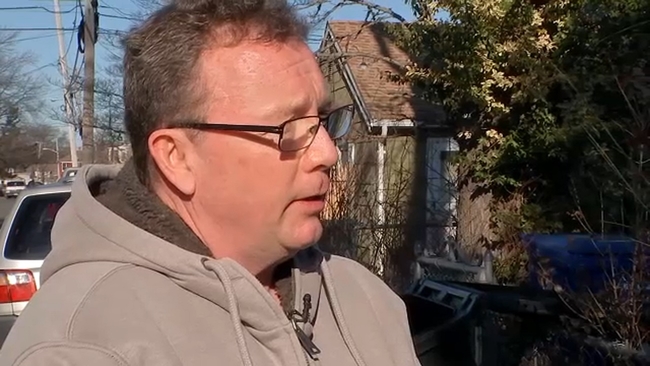