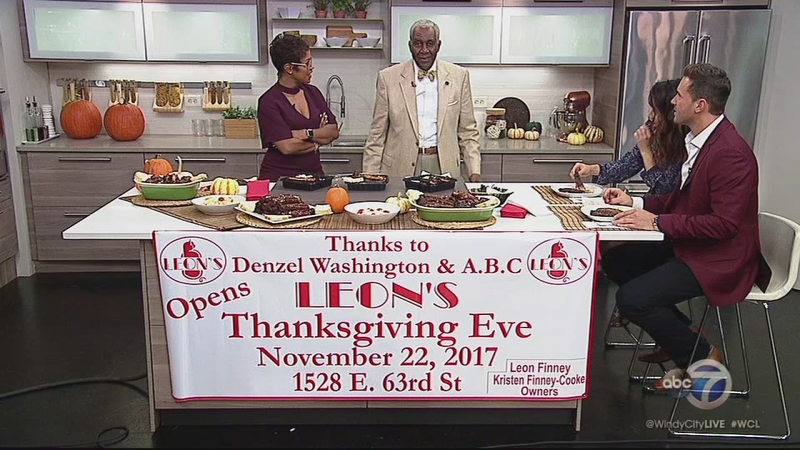 CHICAGO -- Dr. Leon Finney, Jr. is a well-known Chicago businessman, civic leader, and owner of Leon's, stopped by WCL Friday to share some history, some BBQ and some news.

On Monday we were talking about the story of Denzel Washington coming to the South Side looking for a BBQ place. He stopped at an older woman's home to ask, and he was talking about Leon's Bar-B-Q! Val went on to tell the story of how she has never had Leon's, so they had to be invited in!

Plus, they brought food for the entire studio audience!!!

The family's restaurants closed in 2011 - but once again you'll be able to taste the great BBQ from Leon's - because they are opening a new restaurant:

The Grand OPENING of LEON'S Bar-B-Q Restaurant will be on Thanksgiving Eve... Make your own chocolate piñata! 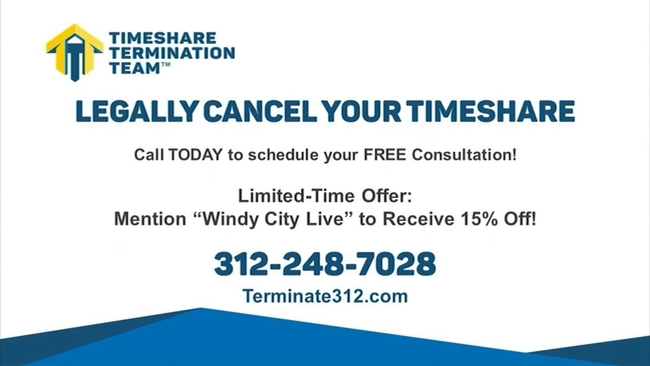 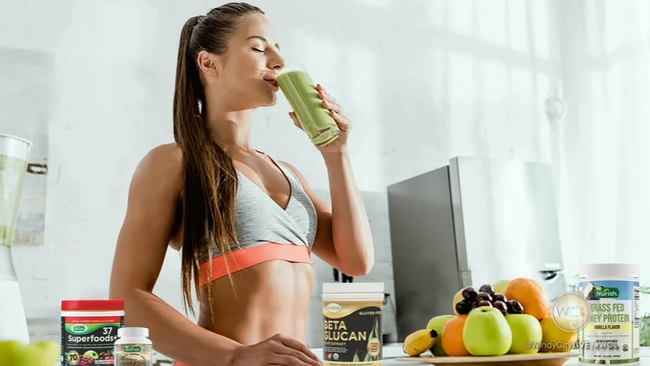