Gabby Petito captured headlines when she went missing; do people of color get the same treatment?

When Gabby Petito went missing, her disapperaance captured the world and media's attention. But do missing persons of color get the same response?

CHICAGO (WLS) -- The Gabby Petito case is shining a light on "resource disparities" and raising questions about whether missing persons of color get the same attention.

Right now, there are more 400 open cases in the state of Illinois, according to the federal government.

Numbers show Black and brown people account for at least 44% of those cases, despite them only making up 31% of the state's population.

Petito's story went viral, made headlines, and prompted authorities to use resources, and that's exactly what other families hope for right now.

"I need them to feel as if my son is just as important as Gabby, because he is," Bolden Day told ABC 7's Samantha Chatman.

Jelani Day is a 25-year-old graduate student at Illlinois State University. He was last seen on August 24 in Bloomington. His car was discovered two days later on August 26th.

"He's a productive citizen, and I can't get anyone to look for my son, to provide us with those same resources, with that same help. And that's all I'm asking for," Bolden Day said.

Petito and her fiancée Brian Laundrie's story has renewed debate about which cases get attention. The couple posted plenty of videos on social media, fueling news reports and social media followers tracking their story.

Criminologist Zach Sommers of the American Bar Foundation has studied how news coverage plays a role on the stories told about missing persons. He authored a study called Missing White Woman Syndrome: An Empirical Analysis of Race and Gender Disparities in Online News Coverage of Missing Persons.

Right now, there are 143 open cases for people who were last seen in Chicago, according to the Department of Justice. Just over half of those missing are Black, even though Blacks make up one-third of Chicago's population.

While Petito's case is tragic, the faces on the Chicago Police Department's website also tell the story, scrolling the site you see persons of color, one after another.

"It's not just young, white women, young, attractive white women who go missing," Sommers said. "It's people of all shapes and colors, and every one of them is deserving of getting news coverage." 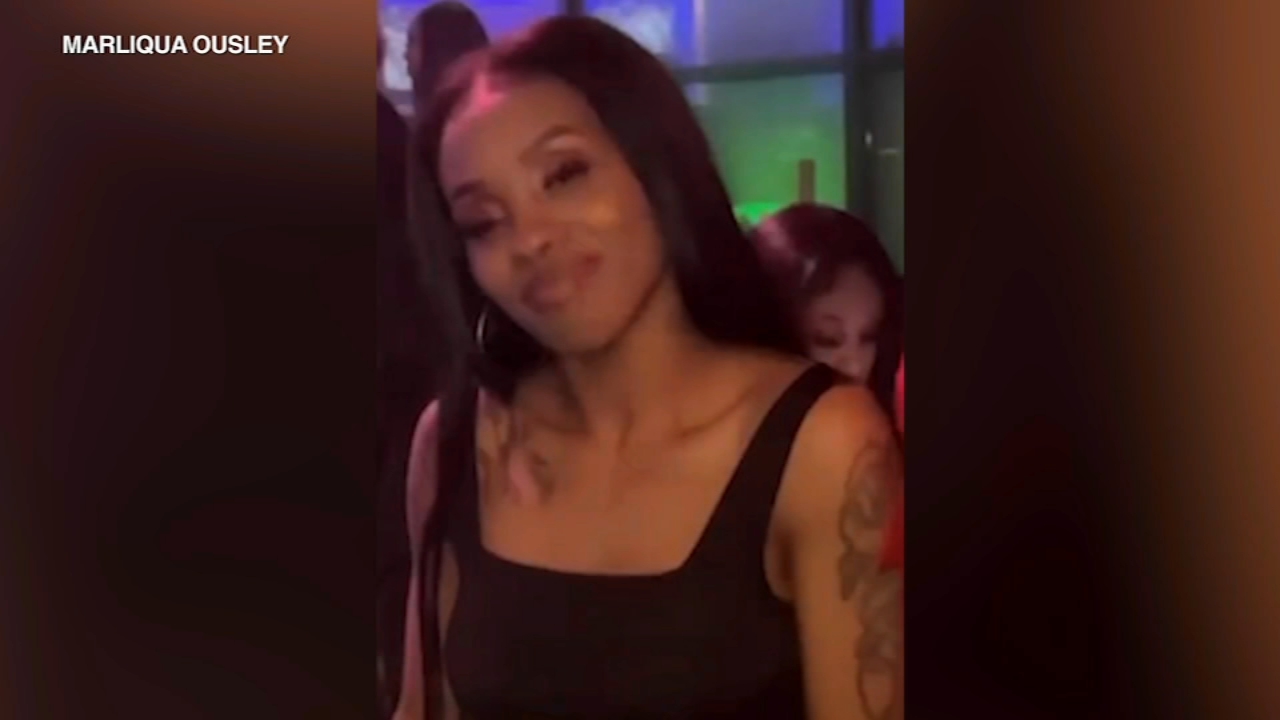 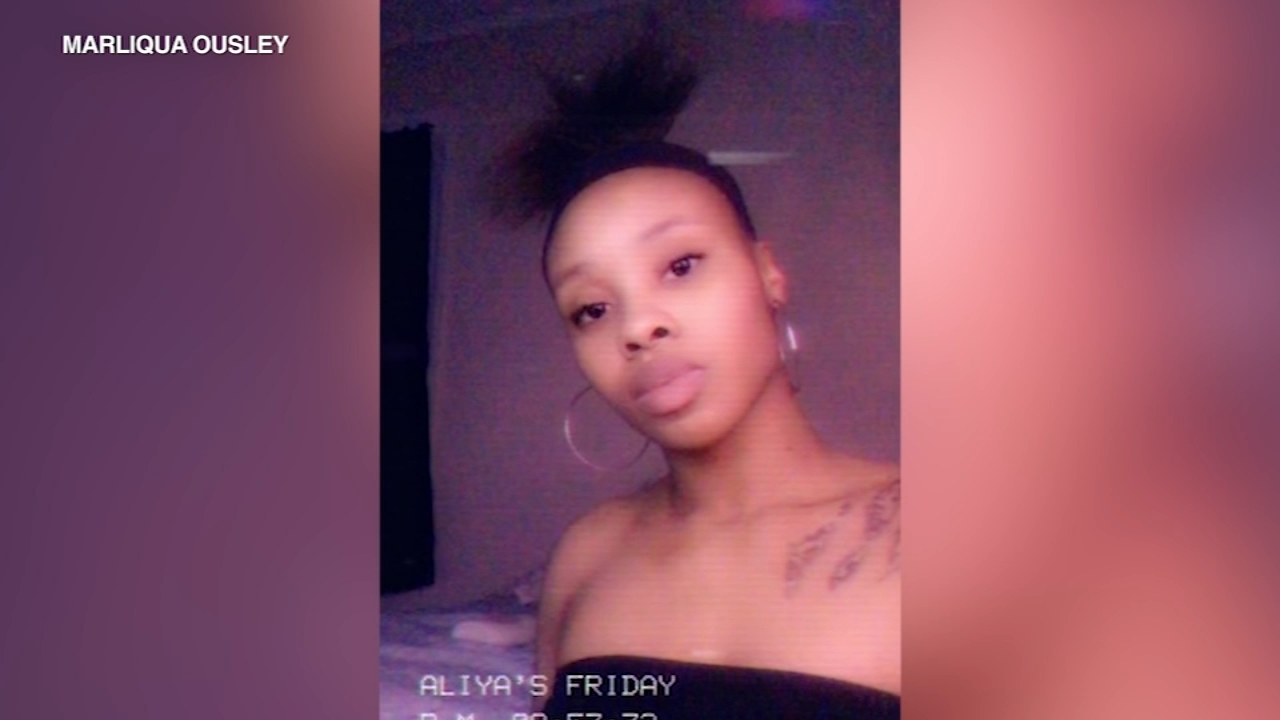