The incident occurred at a home in Goshen, police said.
ABCNews
By Meredith Deliso, ABC News 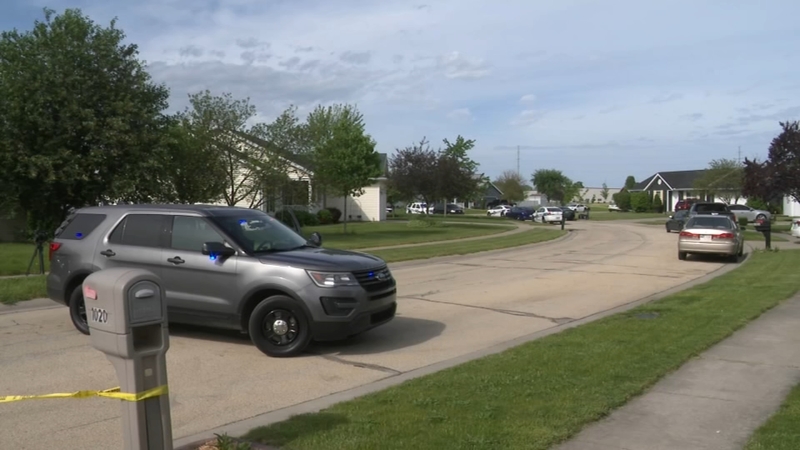 GOSHEN, Ind. -- Two people are dead and three injured after what appears to have been a targeted shooting at a home in northern Indiana, police said.

The incident occurred Saturday around 3:20 p.m., when an emergency call reported that five people had been "severely injured" in a shooting, the Goshen Police Department said on Facebook.

One man was pronounced dead at the scene, while a second man died after transported to a hospital in Goshen, police said.

"Although the investigation is on-going, preliminary information indicates that the shooting was targeted, not gang related, and there does not appear to be any further threat of danger to the community at this time," the Goshen Police Department said.