Waukegan native Daniel Lobo's future was as bright as the smile that was always on his face, his family said.

"He was a light in our family," said Elisabeth Gonzalez, his mother. "My son was so respectful. He would never leave a place without saying goodbye to everybody, shaking hands."

Lobo's parents are devastated after the 22-year-old college senior, who was just months away from graduation, was shot and killed in a Gurnee subdivision in what police said was an act of road rage.

"Just because you got cut off. You know what I mean?" said Rene Lobo, father. "That's not right. That person cannot be on the street anymore."

Lobo was struck by gunfire shortly after midnight Saturday morning, while riding in his friend's car. That friend, who has asked to remain anonymous, said he turned right in front of another driver, who then tailed him and opened fire.

The Lake County Sheriff's Office said the shots were fired near Waveland Avenue and Grandview Avenue. One of the bullets struck Lobo in the back.

"And he was just leaning towards the door," the friend said. "And, uh that's when I knew he had been shot because I was calling his name, 'Daniel Lobo, Daniel Lobo.' And he wasn't saying anything."

The friend said he drove to Vista East Medical Center, but it was too late.

Lobo's family is now asking for help identifying the shooter.

Lobo's family said he wanted to help people, and so he was majoring in biology and working toward a career in medicine. 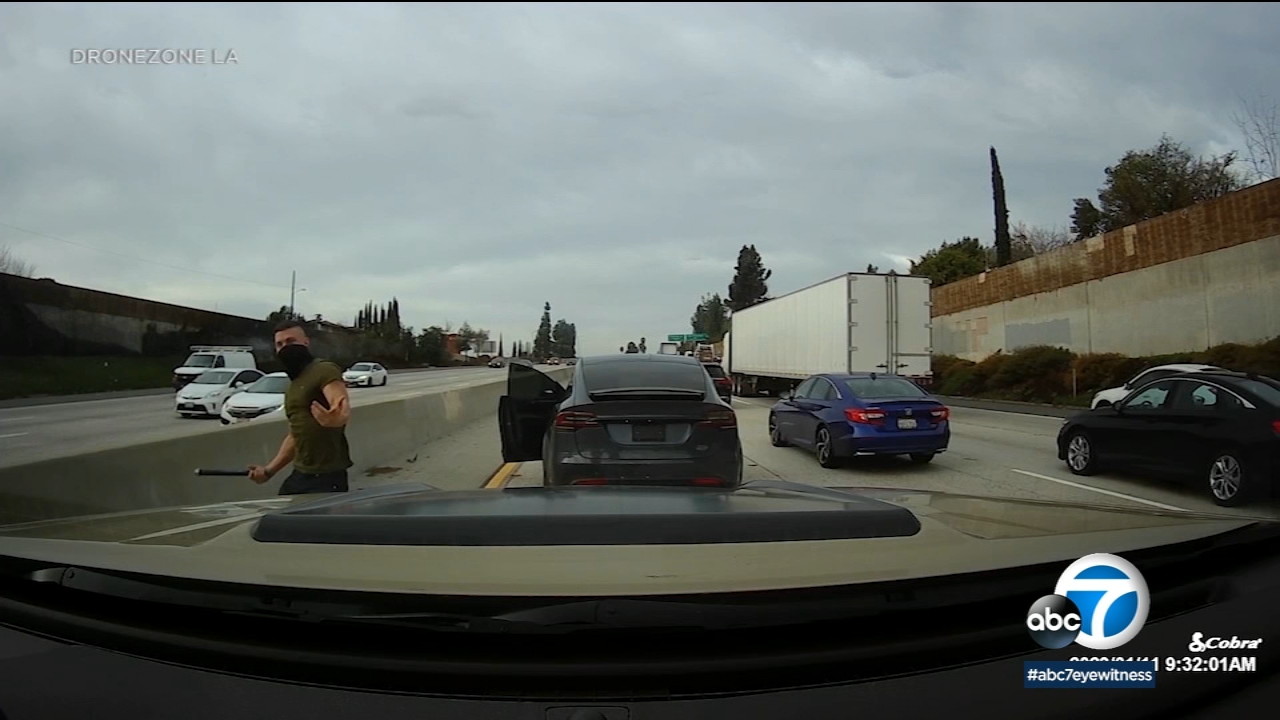 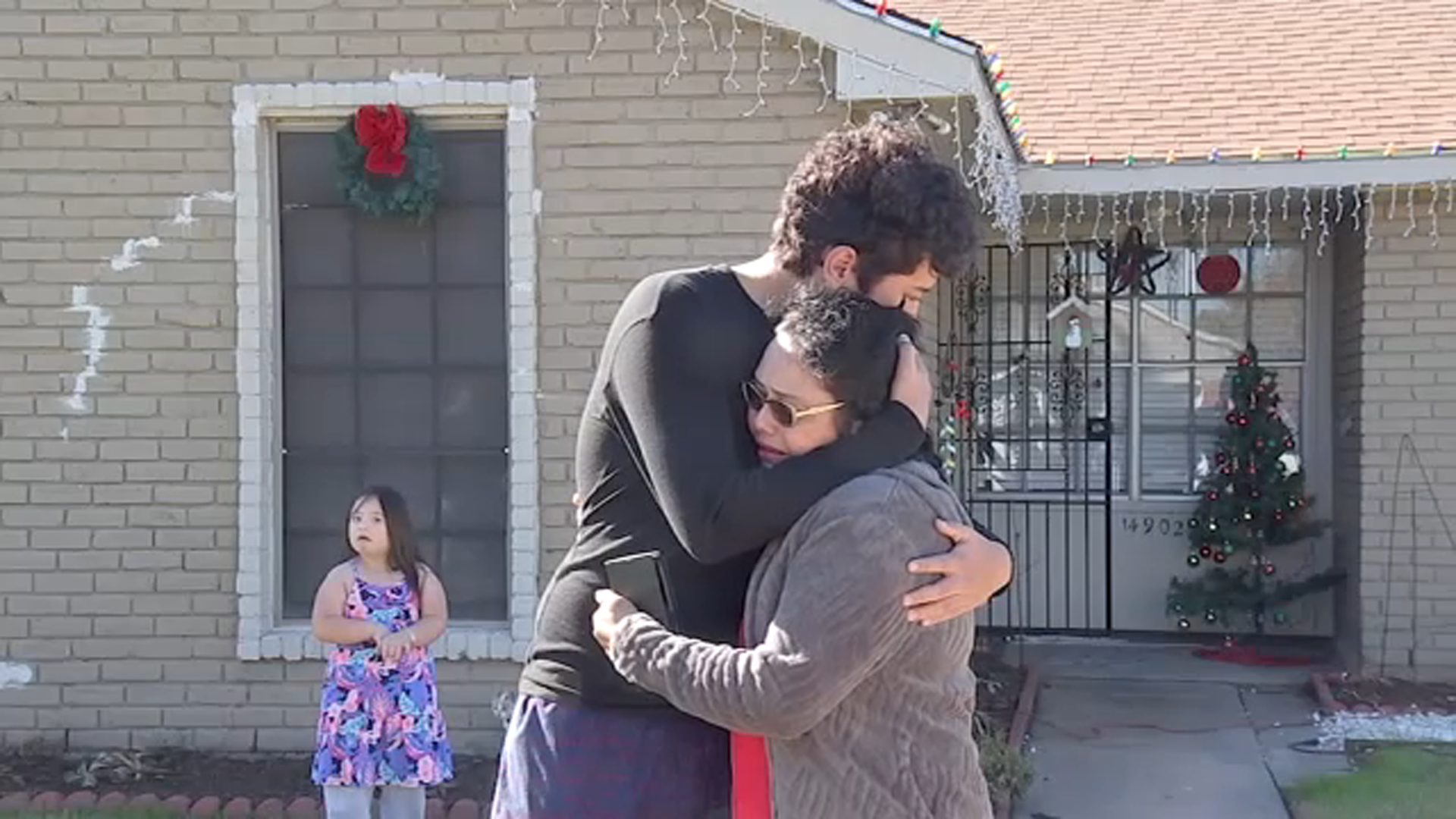 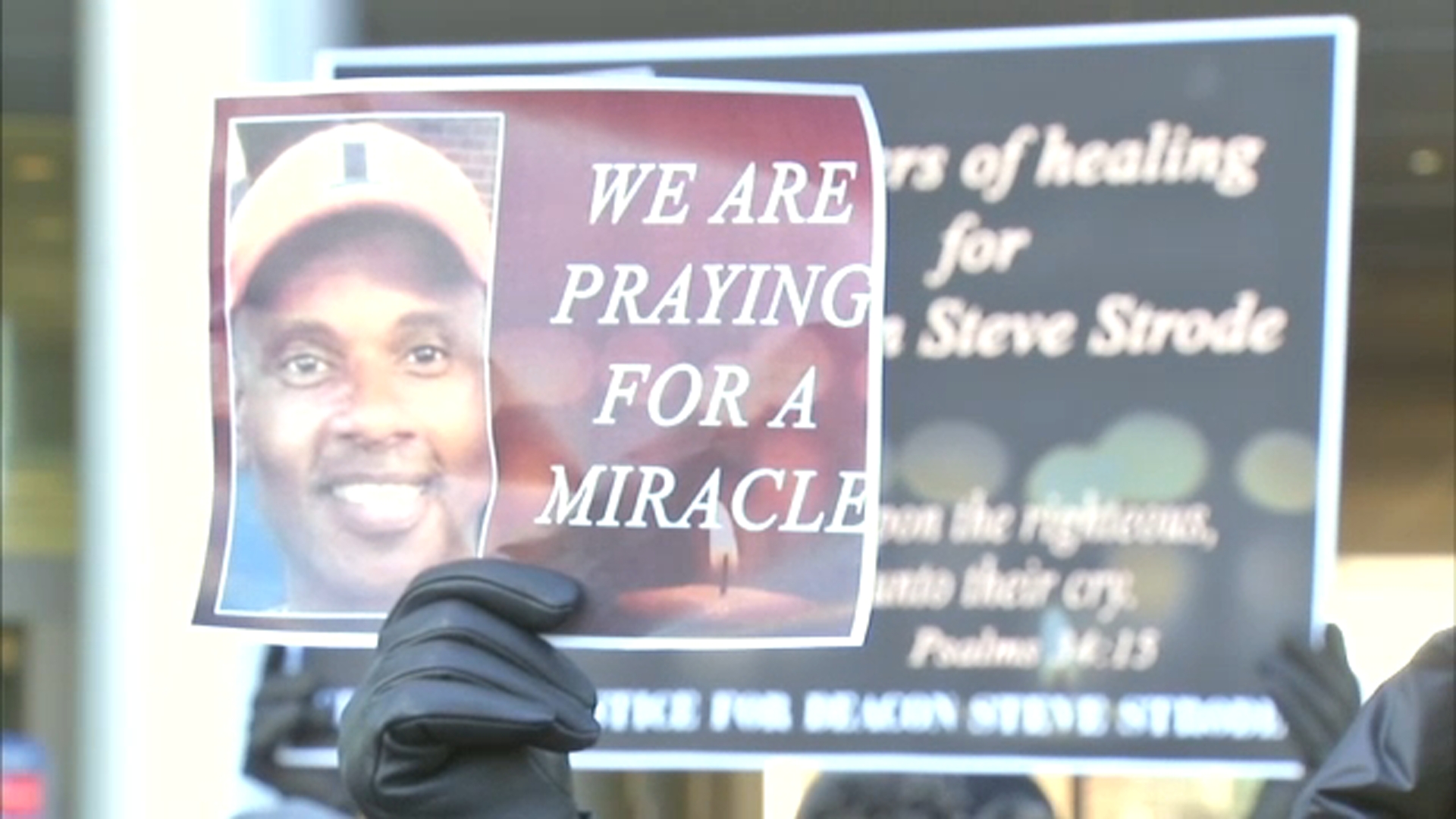