WLS
By Will Jones
CHICAGO (WLS) -- Gov. JB Pritkzer warned over the weekend that Illinois hasn't yet reached its peak in the fight against coronavirus, as the state's COVID-19 case count surpassed 30,000.

Illinois health officials announced 1,194 new COVID-19 cases and 33 additional deaths on Sunday. There are now 30,357 patients who have tested positive for coronavirus in Illinois, including 1,290 deaths.

Gov. Pritzker announced Sunday that an airlift of more personal protective equipment is on the way from China to keep health care workers and first responders safe on the job.

A chartered FedEx flight from China landed at O'Hare on Thursday, with millions of masks and gloves. The second chartered flight will land Monday.

The two flights are costing the state about $888,000, according to state receipts.

"If it strikes you as atypical that in the midst of a national emergency, a state is directly airlifting emergency response materials from another country, you would be right," Gov. Pritzker said Sunday. "But that's the landscape that we are operating in, competing with other states, other countries even our own federal government for supplies."

State officials have expressed repeatedly the challenges of getting enough protective gear for those on the frontlines of the fight against COVID-19.

The Illinois National Guard will be handling transportation and logistics on the ground.

The equipment will go to a state warehouse to be checked out for quality, before it's shipped out across the state.

The White House is also putting pressure on states to ramp up testing in order to open back up the country.

"We believe the testing that we have today across the country once we can activate all the labs that can do coronavirus testing is sufficient for any state in America to move into phase one," Vice President Mike Pence said.

He said Illinois and other states don't have enough of the necessary supplies and equipment for testing.

"Although our numbers continue to climb, it is with a guarded optimism that we say that the growth is slowing," Illinois Department of Public Health Dr. Ngozi Ezike said on Saturday.

With warmer temperatures, crowds gathered at a park on the North Side Saturday, ignoring the closed sign.

"We've committed together to generate 1,000 tests each day for the communities on the South Side and the Southland," said Dr. Stephen Weber, chief medical officer at University of Chicago Medical Center. "We hope this makes us much closer as a state to the governor's commitment of 10,000 tests a day."
Gov. Pritzker said access to more labs that process the tests have allowed for the expansion. 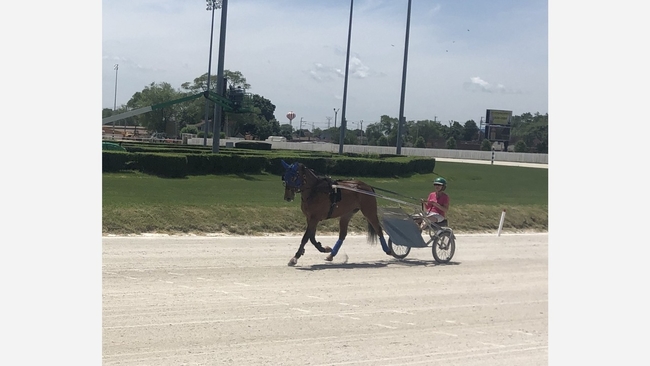