ABC 7 Chicago presents: Do You Hear Me? A discussion highlighting journey of prominent Latino communities in Chicago hosted by Stacey Baca 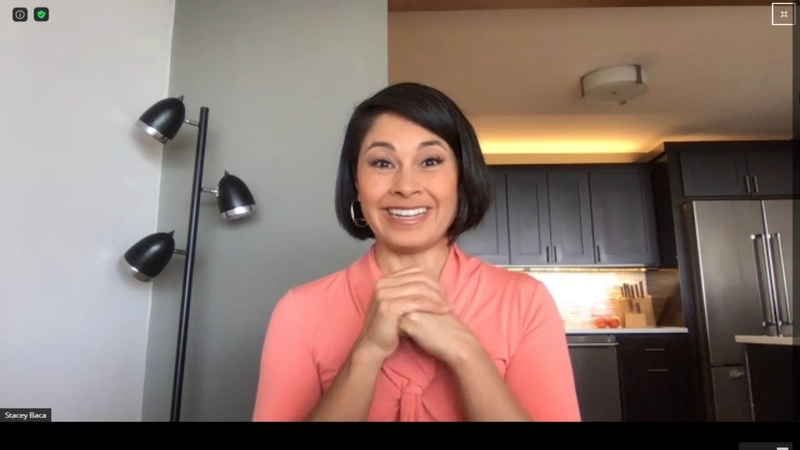 Part One: Do You Hear Me? The history of Chicago Latino communities

CHICAGO (WLS) -- ABC 7 Chicago, Chicago's Number One station for news, will highlight prominent Latino communities in Chicago exploring how and why they chose to come to the Windy City and put down roots. The hour-long, virtual town hall will be available on abc7chicago.com Thursday, October 8 at 2:00 p.m..

The history of Latinos in this country shares similarities with the origins of most immigrants since the early 1900's. The story of Latinos in Chicago is rooted in the search for a better life for family, freedom from political or religious persecution, and for some, just wanting to stay alive.

During this week's digital town hall, Weekend Morning News Anchor/Reporter Stacey Baca will lead a discussion with well-known representatives of Chicago's Mexican, Puerto Rican, Cuban and Central American communities. The panel will dive into the reasons behind their journeys, their routes of entry and distinctive contributions to the greater community. They will also share their perspective on the significant influence these communities have had in shaping Chicago politics, arts/culture, education and medicine.

The 2nd part of our town hall discussing the history of Chicago's Latino communities, hosted by Stacey Baca.

The third and final part of our town hall, hosted by Stacey Baca, on the history of Chicag's Latino communities.