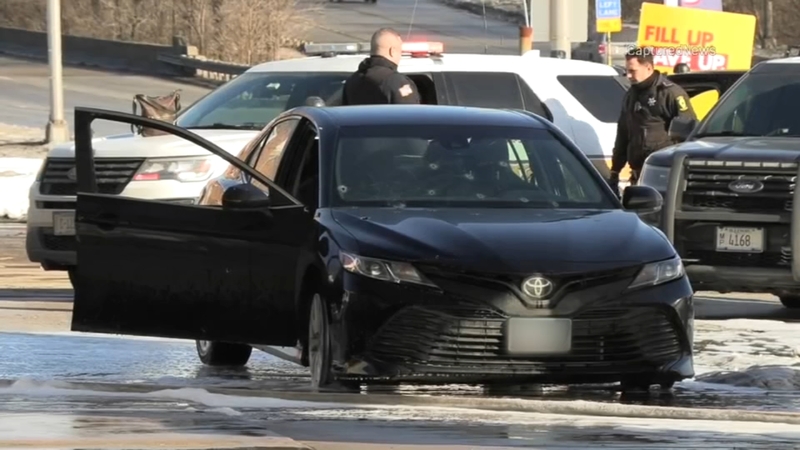 Police shut down all outbound lanes at Cicero after responding to shots fired at about 8:30 a.m., according to Illinois State Police. Lanes were reopened at about 11:20 a.m.

Two gunshot victims were taken to hospitals, state police spokeswoman Jayme Bufford said in an email. One of them was 46-year-old woman who had been shot in the stomach and the other was a 20-year-old man. Police said their injuries are non-life-threatening.

A car with a bullet-riddled windshield was found in nearby Summit, and the outbound lanes of Interstate 55 were shut down for over an hour after the incident.

The two people who were shot at reportedly managed to get to a Summit gas station on Harlem and 53rd. There, they were able to call for help.

Both police and witnesses said 10 to 15 rounds were fired on the vehicle.

"I saw two guys get out of a car on I-55; at least one of them had a big gun and started firing a lot," one witness said.

Anyone with information is asked to contact Illinois State Police at 847-294-4400. 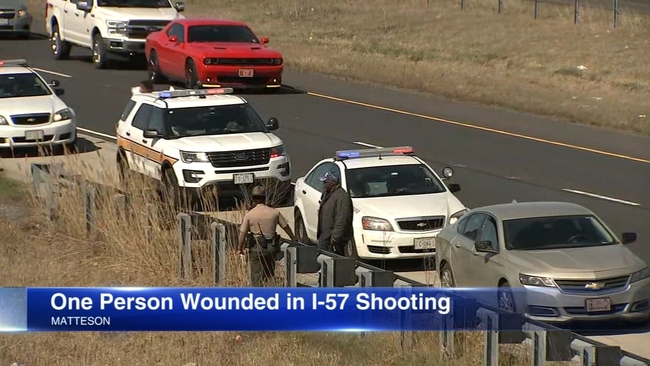