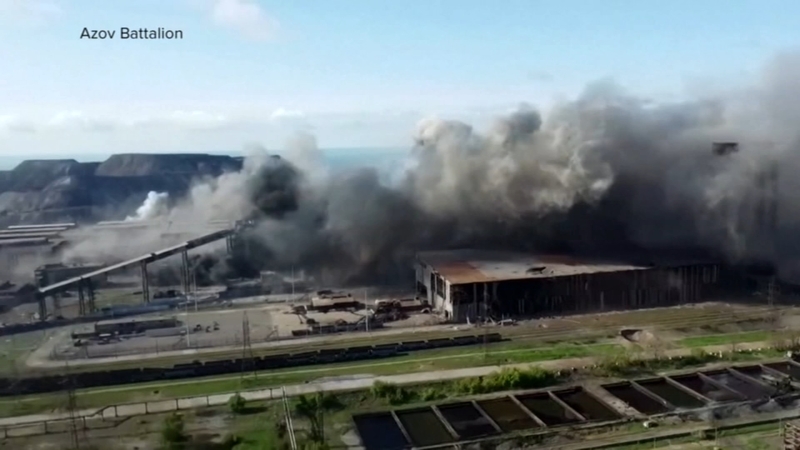 Despite strong rhetoric from Gov. JB Pritzker and other top state officials demanding public pension funds divest more than $100 million in Russia-based assets, state lawmakers now say they won't act until the fall veto session, according to an investigation by the Better Government Association.

Senate President Don Harmon, D-Oak Park, declined to be interviewed for the BGA's report, but his staff suggested the Senate had too little time before the session closed on April 9. The House bill, which passed by a vote of 114-0 on April 5, was never taken up in the Senate chamber.

Liz Mitchell, Harmon's spokeswoman, said the plan is to review the measure and take it up when they return in the fall veto session

"When you have a supermajority in both chambers and a Democratic governor, it's a massive failure," said Rep. Jim Durkin, R-Western Springs, the House Minority Leader. "It's the right thing to do at the right time, and they have failed to do anything. It's embarrassing. We could have been a leader on this."