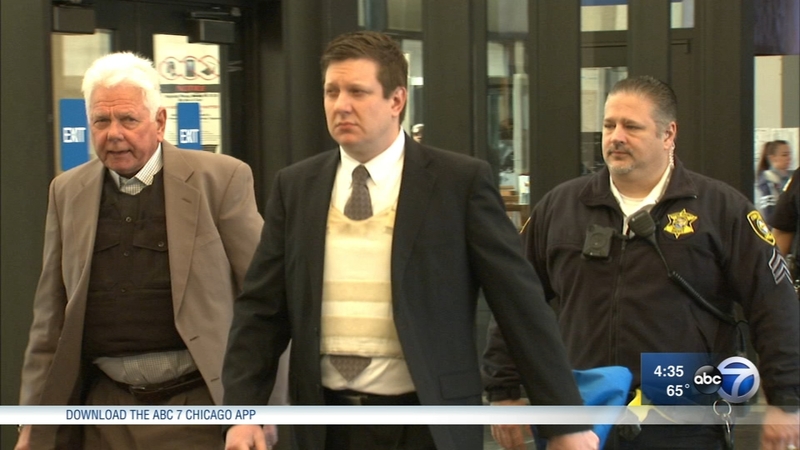 The complete documents will not be released immediately as attorneys will be allowed to block witnesses' names. The release comes after attorneys representing Chicago media companies filed a Motion for Access.

Van Dyke's attorneys continue to argue for a change of venue due to attention to the case.

As the judge considers that Motion to Change Venue, it was revealed that research found the case gets more than 1 million hits on Google and more than 8,000 articles have been reported on this case.

The case is continued until an unusual Saturday court date to accommodate the court's busy schedule.