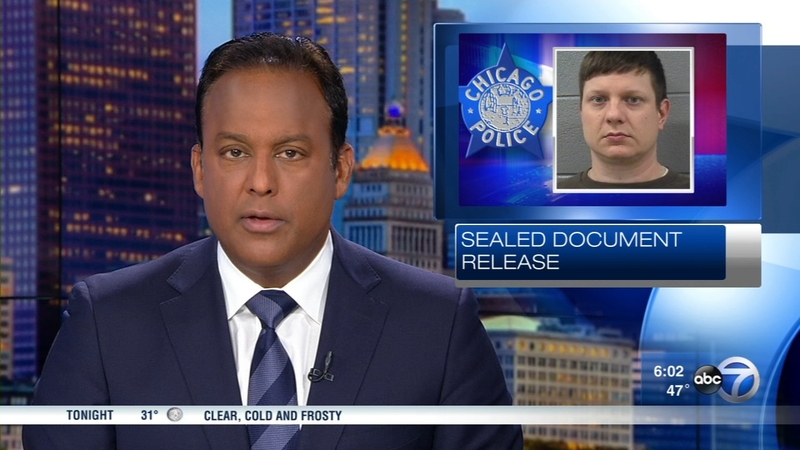 CHICAGO (WLS) -- A Cook County judge ordered the release of more sealed documents in the Laquan McDonald case Saturday. The judge's order came as attorneys for former Chicago Police officer Jason Van Dyke push for a change of venue for the trial, which is expected to begin this summer.

Judge Vincent Gaughan is overseeing the case against Van Dyke, who is accused of fatally shooting the teenager 16 times back in October 2014. Gaughan heard from attorneys representing the news media Saturday morning, who argued for the release of dozens of pre-trial documents that have so far been kept under wraps due to a strict gag order from the judge.

"We are talking about the press and the public's right to understand and evaluate the court's resolution of any disputes," said Gabriel Fuentes, one of the media attorneys.

Unlike the documents released earlier in the week, the special prosecutor in the case objected to the release of the filings under discussion Saturday, arguing that Van Dyke's right to a fair trial might be compromised. Defense attorneys for Van Dyke agreed in some cases, but vehemently argued over the judge's refusal to release filings that include criticisms of former Cook County State's Attorney Anita Alvarez.

"The prosecutor continually aired publicly her opinions, and quite frankly misstatements of the evidence," said Daniel Herbert, an attorney for Van Dyke.

The judge shut down the argument by saying that there is no evidence of prosecutorial misconduct. He also listened to the special prosecutor's motion to close a May 4 hearing where damaging testimony against Laquan McDonald's character is expected to be released, citing concerns of witness safety.