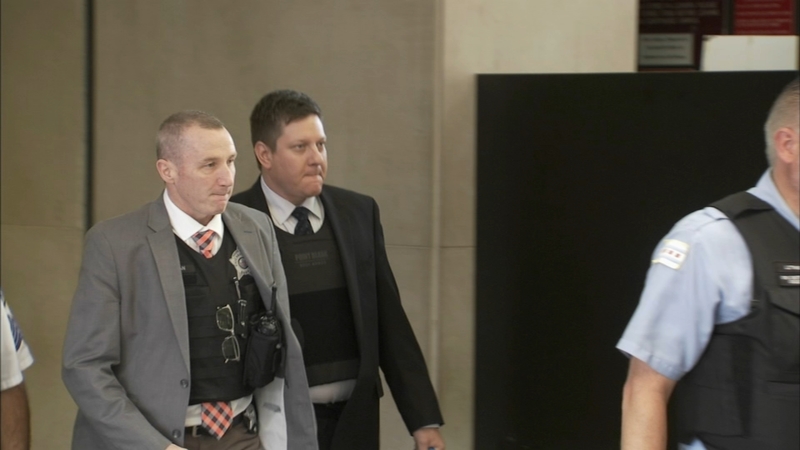 The documents have been kept out of the public's view since the beginning of Van Dyke's trial for the murder of Laquan McDonald.

Many of the documents unsealed by the judge had large sections blacked out.

In one filing, the defense blamed media reports in their attempt to have the case dismissed, saying it was all but inevitable the city would erupt after video of the shooting surfaced.

The defense also claimed prosecutors rushed the case, and that Van Dyke was "sacrificed to appease the angry horde."

The documents were unsealed after several media organizations, including ABC7, fought to have them released.