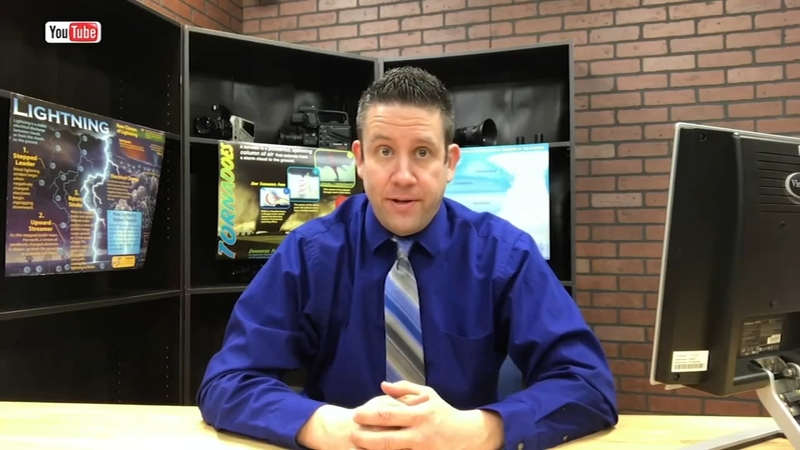 Jeremy Hylka worked as a teacher at St. Joseph's in Lockport and two other Joliet Catholic churches until last Wednesday, when police said they were alerted to a Snapchat video they said possibly showed inappropriate contact with a minor.

Police said Hylka had shown up to the McDonald's under the impression he was meeting a teenage boy for sex.

Joliet police said the material was vetted and validated before multiple felony charges were filed against Hylka by the Will County state's attorney for traveling to meet a minor and grooming. Authorities issued a warrant for his arrest.

Joliet police said Hylka checked into a nearby hospital Saturday night. On Monday, they said he's still being treated, though they haven't said for what.

Joliet Catholic Academy said Hylka resigned from a job there in June of last year during an investigation into earlier allegations. He wasn't charged.

Now, parents are upset Hylka was ever hired at St Joseph's in light of the allegations he faced in his previous job. Some called for school leadership to resign over his hiring.

The meeting continued for hours Monday night. Parents who left declined to speak on camera but described the meeting as very emotional and divided at times.