CHICAGO (WLS) -- ABC7 Chicago colleagues are remembering former meteorologist Jerry Taft for his sense of humor, his ability to poke fun at his own mistakes and his unique laugh.

Taft, who served as an ABC7 meteorologist for over three decades, died peacefully Thursday night. He was 77.

Jerry had retired in 2018, announcing he was ready to spend more time with his family and play golf in Florida. Jerry is survived by his wife Shana and his children Skylar, Storm, Dana and Jay.

When Jerry came to ABC7, he was part of the first morning show with Alan Krashesky.

"What made him so likeable to so many of us is that whenever he made a mistake on the air, whenever he had that laughter, and sometimes a laughing fit for us on the air, you couldn't help but find, and relate to him and say, 'I just want to hang with this guy,'" Krashesky said.

Jerry Taft Remembrance: Looking back at when he burst into uncontrollable laughter

"Nothing tripped him up, and if it did, Jerry had an ability to take it through," Krashesky added. "That transparency, to just have us relate. He was human. He didn't try to cover it up. He didn't get embarrassed."

"Jerry was wicked smart. He was brilliant," Burton said. "People had no idea his service to country, his bravery."

Former ABC7 Anchor Ron Magers talked about his personal connection to Jerry over the years.

"I think that came through on the air. But the other thing that would happen with Jerry on the set is, he would have a thought that would amuse himself, and he would start to giggle, maybe laugh. And then, Giangreco would goad him from off camera to the point that he would be falling apart and couldn't continue with the forecast, and those were the moments that we loved more than any," Magers said.

"My first day in Chicago, I meet him. He says, 'Hi, I'm Jerry. I do the weather. This is how much money I make, just so they don't screw you over,'" Giangreco said.

"I can hear that laugh," Butler said.

She recalled his work with the March of Dimes Sunshine Rally.

"Jerry was dedicated to the March of Dimes for decades and the Sunshine Rally was a rally where we would all gather in the month of April and meteorologists from throughout the Chicago area would come together and give a forecast for the big March of Dimes Walk. Jerry spearheaded this for years and I know he is so well respected by meteorologists in this city and around the country as well," Butler said.

Butler remembers Jerry as always being "on the forefront of technology."

"I think he was one of the first on Twitter in our station, and boy some of his early posts were certainly comical. So many of us remember him for that laugh," Butler said.

Former ABC7 Anchor Linda Yu, who has known Jerry for more than 40 years, said she believes audiences loved him so much because he could never be embarrassed.

"Everything from when he got stuck hanging upside down in his apartment alone in his gravity boots, to the time an ex-wife threw a plate of Mostaccioli at his face in a public restaurant, to him running outside with the crowds outside the State Street studio and waving like crazy, to when his clicker didn't work on the air," Yu said. "He didn't try to pretend that things would go smoothly. He would just throw it up in the air and walk off the set."

"He was so kind. He was so genuine. He welcomed me with open arms. He was just so nice, and within seconds to minutes, and the rest of the days to come that we worked together, we shared laughter," Scott said.

"I know everyone at ABC7, including myself, we're just so blessed and fortunate to know him and get to work with him," Scott said. 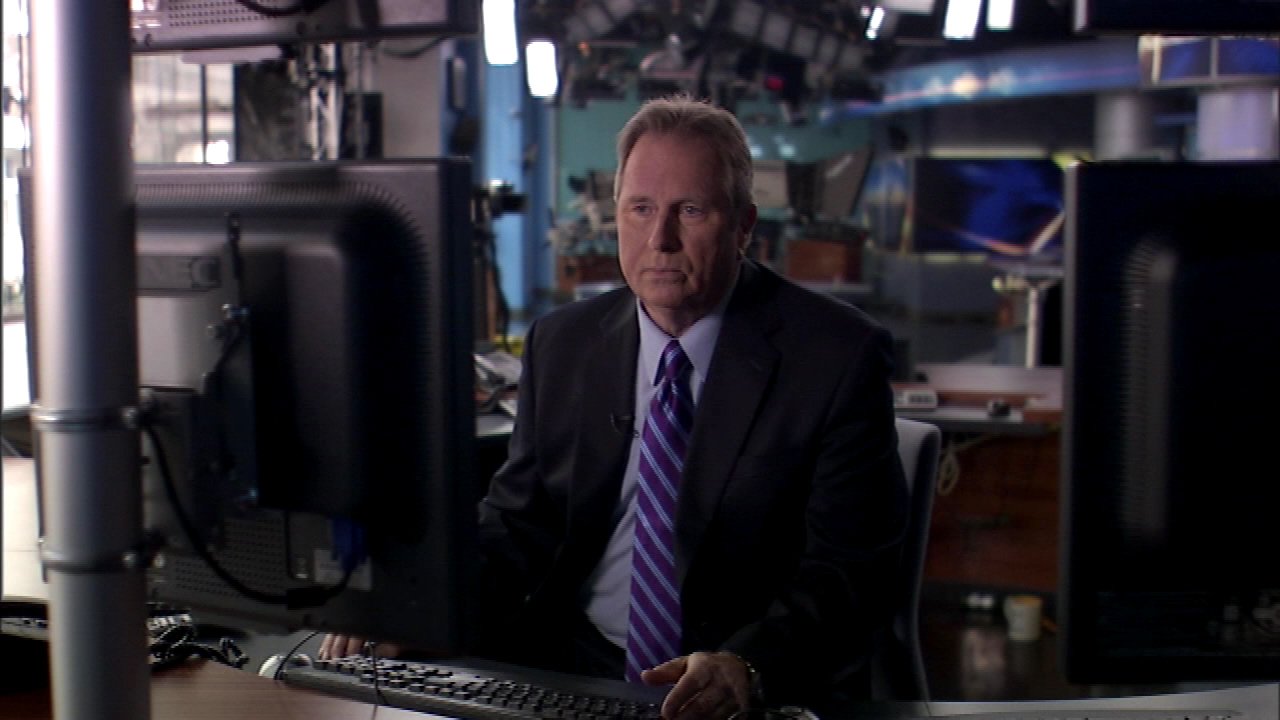 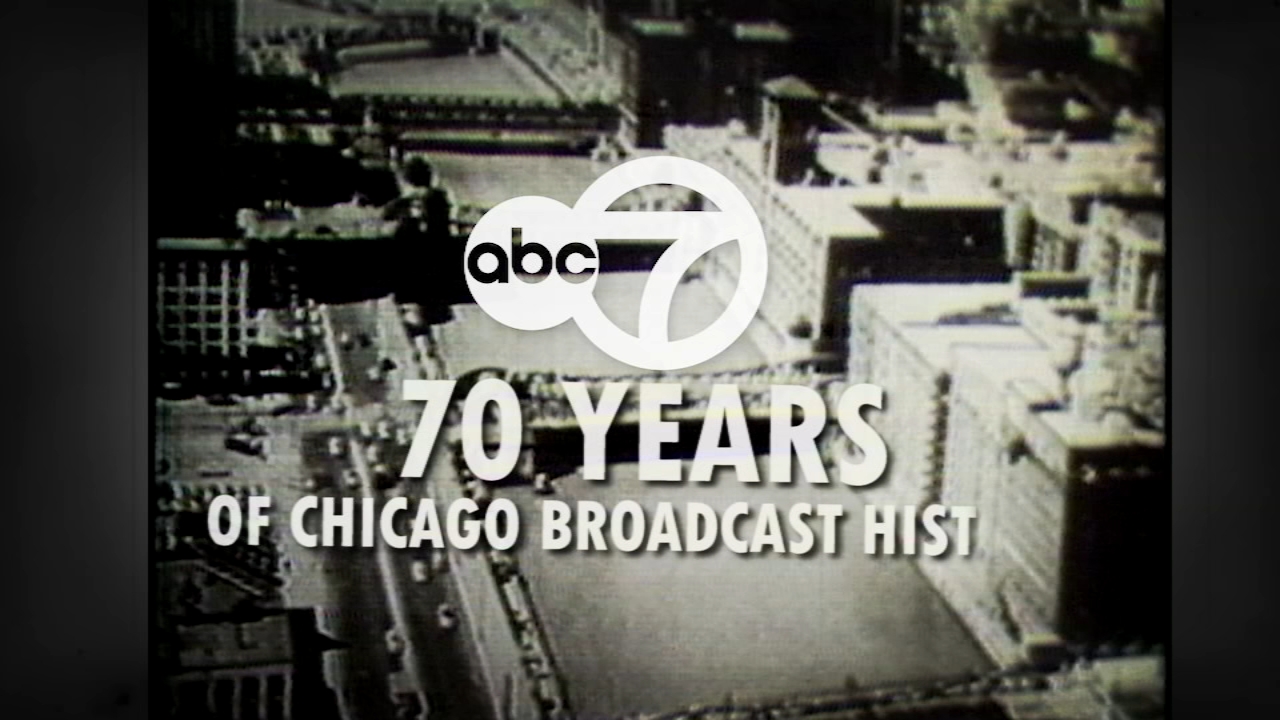 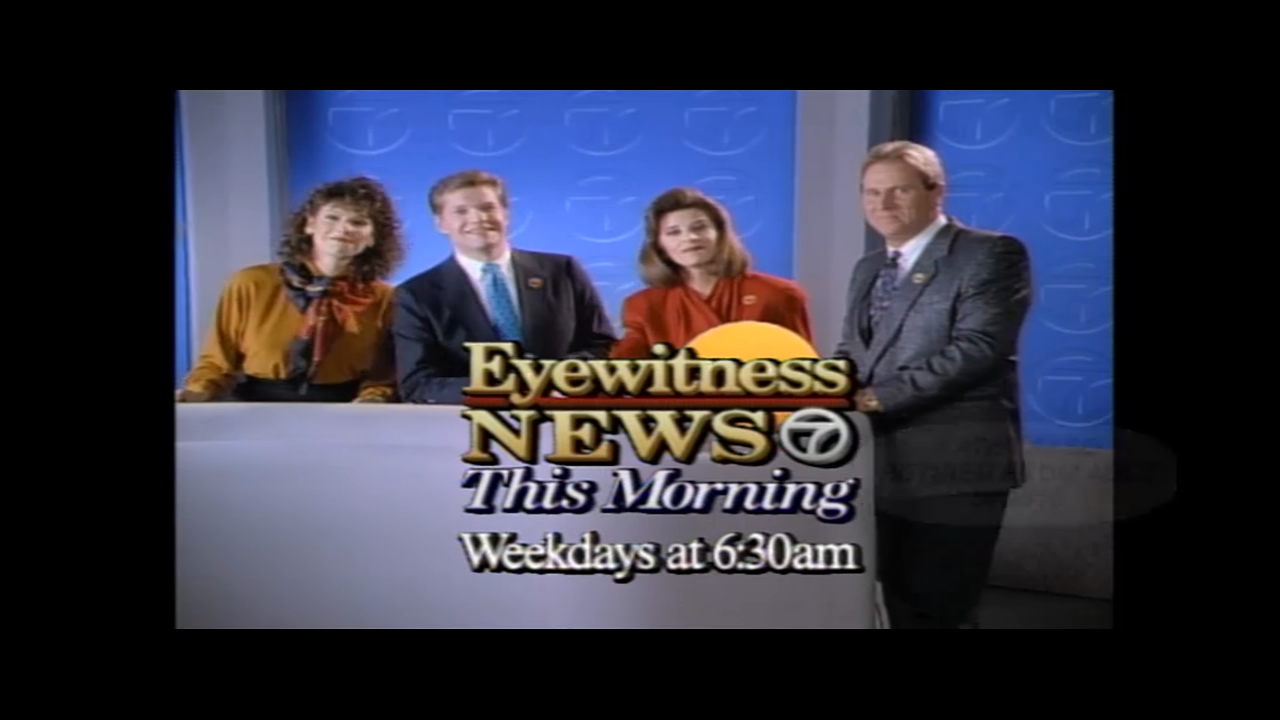