Gray Nissan sedan involved in deadly shooting, Kankakee police say
WLS
By ABC 7 Chicago Digital Team
KANKAKEE, Ill. (WLS) -- Kankakee police are trying to find the person who shot an 8-year-old girl and killed a Bourbonnais man who had been in the car with her Friday.

Officers responded about 1:50 p.m. to a report of shots fired in the 1300-block of West Station Street, Kankakee police said in a news release.

When they arrived, they found Patrick Chism, 32, with gunshot wounds in a parked vehicle. He was transported to a local hospital, where he later died, police said.

The man's death is being investigated as a homicide.

Officers learned an 8-year-old girl had also been shot while in the car, but someone who knew both victims had transported her to a local hospital for treatment. Her injury is not believed to be life-threatening.

The shooter was in a gray Nissan sedan while traveling east on Station Street in Kankakee, police said. 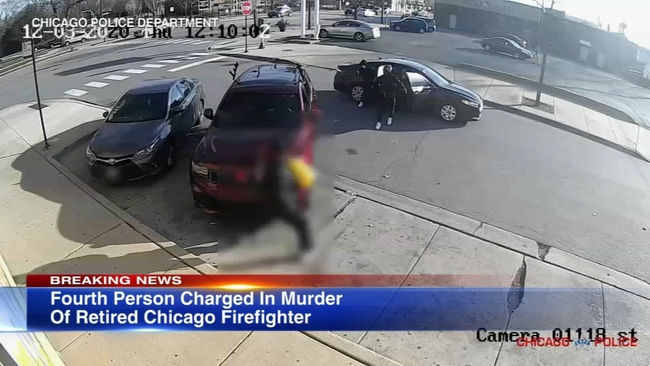 Boy arrested after Near West Side carjacking