The Chicago City Council approved the renaming of Lake Shore Drive after a Black man considered by many to be the founder of Chicago.

CHICAGO (WLS) -- The Chicago City Council approved the renaming of Lake Shore Drive after a Black man considered by many to be the founder of Chicago.

"They're trying to do the same thing that they did with the Willis Tower," said Otis Bryant, Chicago resident. "Honestly, everyone will still call it Lake Shore Drive."

"I think it's emotional because there's a struggle over a street named after the founder of our city who happens to be Black," said Ald. Sophia King, 4th Ward.

"We support everything that celebrates the DuSable legacy," said Perri Irmer, president and CEO, DuSable Museum of African American History.

Mayor Lori Lightfoot opposed the plan originally, saying it was too iconic a name associated with Chicago. Instead, she promised to invest $40 million to build a park, rename part of the Riverwalk and install statues honoring DuSable.

But aldermen behind the push were able to broker a deal with the mayor's backing and secured enough votes to approve the name change. Now, the mayor is ready to move forward.

"During this time that the council has talked about renaming the roads and signs, not one baby was fed and no worker got a job," Lightfoot said. "We have important priorities in this city, particularly as we come out of a pandemic."

There was still some opposition and counter-proposals to rename Millennium Park for DuSable.

"To rename Chicago's premiere downtown park and to add a statue or another monument to him in that location, in my opinion, vastly exceeds the honor and the recognition that would be given to him by renaming Lake Shore Drive," said Ald. Brian Hopkins, 2nd Ward.

"The city has done a lot to recognize Mr. DuSable," said Ald. Brendan O'Reilly, 42nd Ward. "We have a bridge named after him, the Michigan Avenue bridge, which I named. We have a harbor downtown named after Mr. DuSable. We have a high school, we have a museum, and we'll have a park soon, too." 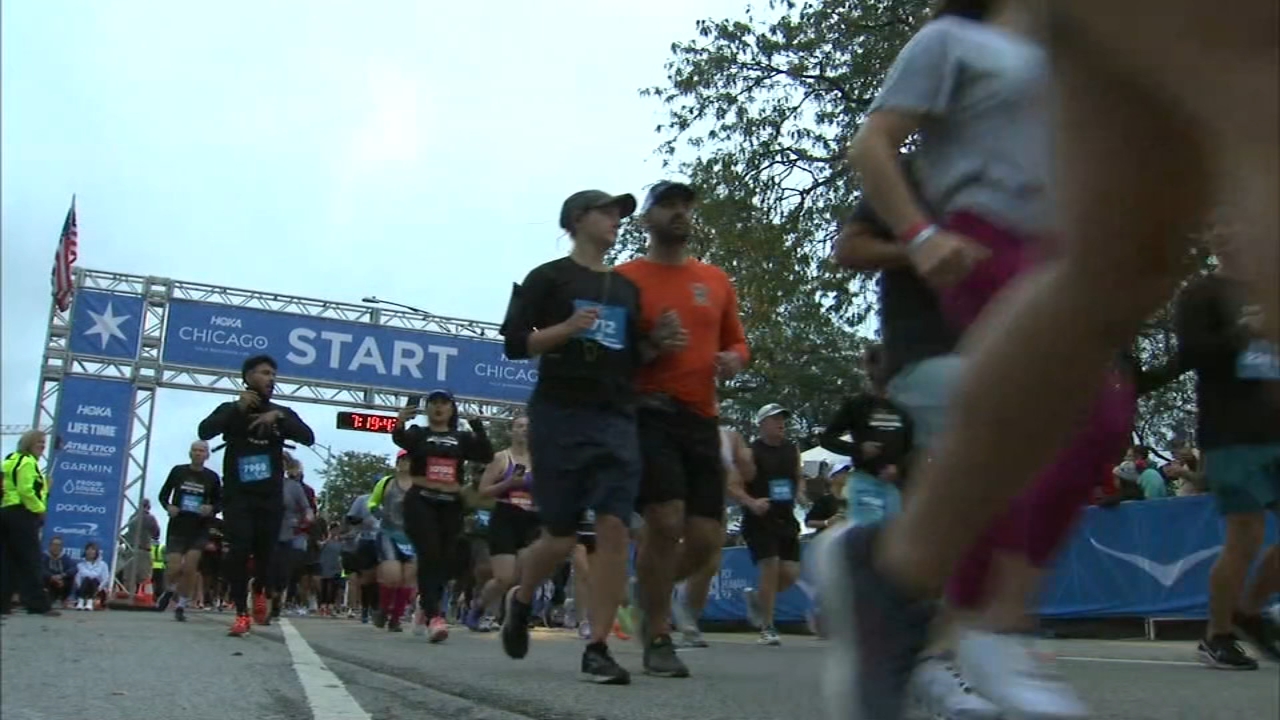 Hoka Half Marathon returns to Chicago's South Side