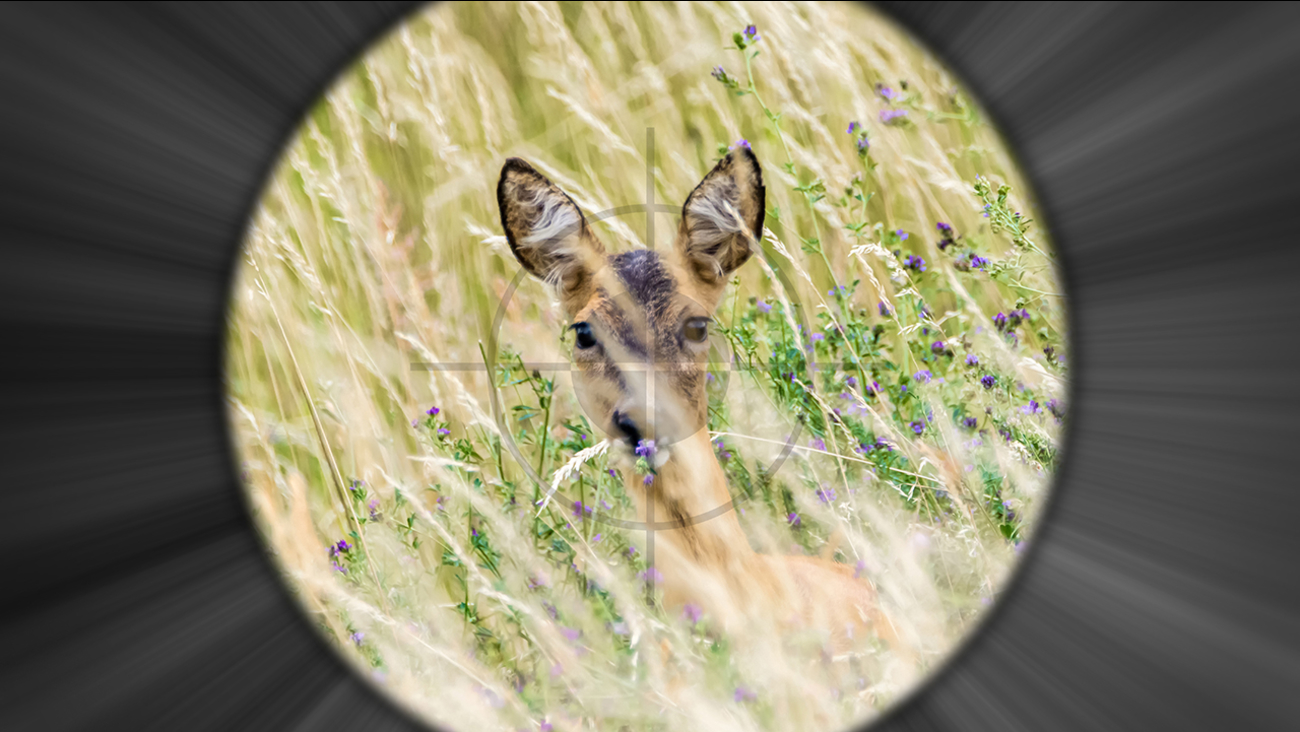 MILWAUKEE, Wis. -- Authorities say a months long investigation into a large deer poaching case in southwestern Wisconsin has resulted in the conviction of five men.

State Department of Natural Resources officials estimate that as many as 40 deer were killed before the suspects were arrested. Warden Shawna Stringham said it's one of the biggest poaching cases she has ever handled, reported Journal Sentinel.

Menne received the stiffest sentence. He was fined more than $12,000 and had his hunting, fishing and trapping privileges revoked for 15 years.