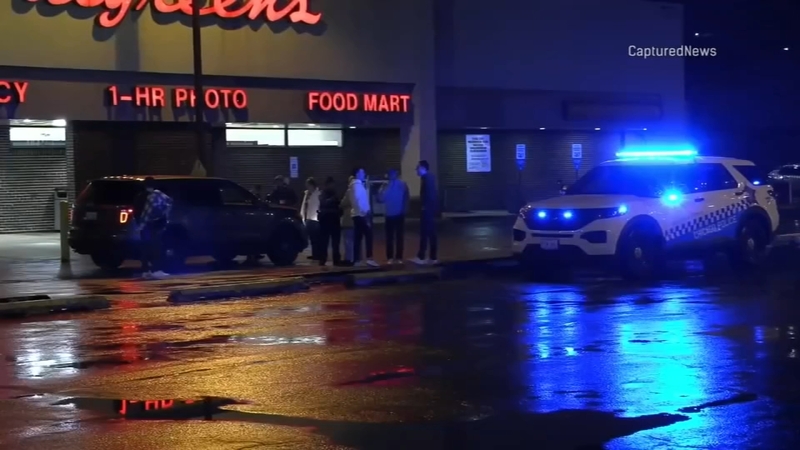 There was a show of neighborhood solidarity Thursday night from Lincoln Park residents galvanized by recent armed robberies.

"We want to send the message that crime is not tolerated in our community and that we are not going to surrender out of fear," said Ald. Michele Smith, 43rd Ward.

The community walk came on the heels of back-to-back nights marred by muggings.

Shortly before midnight Wednesday, a 40-year-old man was struck in the head by two armed thieves who swiped his headphones near Wrightwood and Wilton.

There was another Lincoln Park robbery about an hour earlier. A man and woman were held up at gunpoint by attackers who jumped out of a car near Wrightwood and Southport.

"A lot of the steps that you're taught to avoid it - don't walk home alone late at night - those kind of aren't even seeming to factor anymore," said Joe McCormack, a Lincoln Park resident.

And they came on the same night police increased patrols following a rash of North Side robberies Tuesday night.

Police believe the crime wave is the work of a single, rotating crew of two to five thieves who began targeting the North Side a few weeks ago.

"This is the worst it's ever been. This many, this quick," Lincoln Park resident Brad Hart said. "It's unusual in a bad way."