Chicago police arrested a man in connection with Lincoln Park home invasions in which he allegedly sexually abused two girls.

Police said 25-year-old Hunter Best of Indianapolis, Ind., is being extradited from Bloomington and charged with three felonies: one count of aggravated sexual abuse of a child under 13, one count of home invasion and one count of felony criminal trespass to residence.

Police said on May 27, a man broke into a home in Lincoln Park and sexually abused two girls aged 11 and 13. In both cases he was able to enter the homes through doors that were left unlocked.

Police released video footage from a security camera in the alley in the 400-block of West Belden which they said showed the suspect on his way from the first home to the second.

In an email to residents, 43rd Ward Alderman Michele Smith thanked police for their work and said the videos which were obtained from the community "proved crucial to the apprehension of this offender." 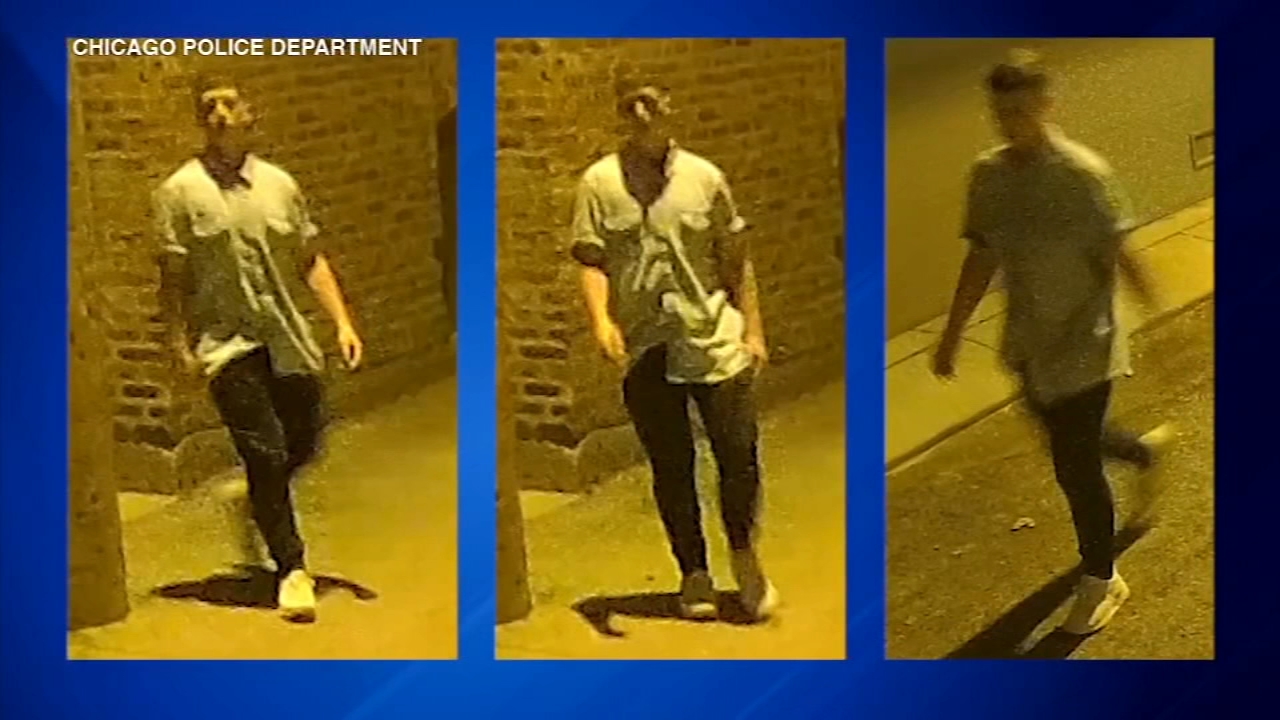