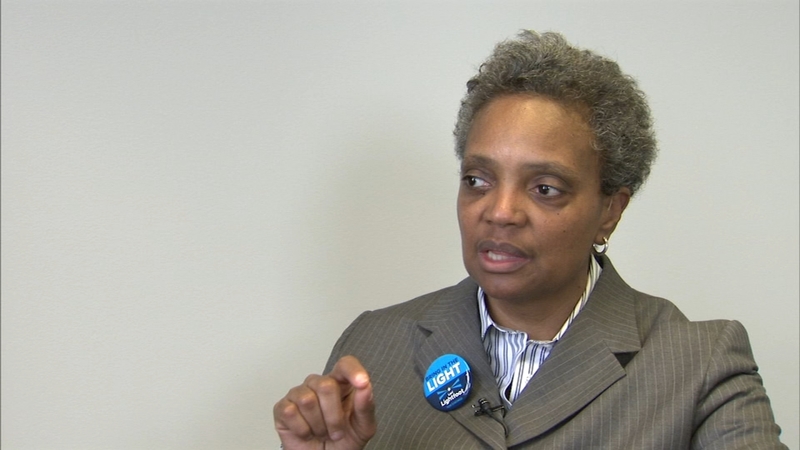 The accusations stem from 19 years ago, when Lightfoot was the head of the civilian board that investigated police-involved shootings. Now some activists are calling for protests to raise awareness about the case and renewing calls for criminal charges.

In June 2000, 17-year-old Robert Washington was shot and killed by an off-duty Chicago police officer whom he tried to carjack in the Englewood neighborhood. The case was eventually ruled justified by Lightfoot, who was head of the Office Of Professional Standards, or OPS, at the time.

Activists Carter and Helen Thomas said a recent report about the autopsy raised concerns about the case.

"There was a mark from a gun, a gun barrel with soot and powder, on the back of Robert Washington's head, meaning she put her gun in the back of his head and assassinated this baby," Thomas said.

The OPS investigator handling the case called the shooting unjustified. Lightfoot overturned the ruling, but pointed out the shooting happened two years before she came to OPS.

"The superintendent rejected the finding that it was an unjustified shooting, so by the time this case got back to me, there was very little I could do other than try to salvage a 30-day suspension of Clinkscales, which is what I supported," Lightfoot said.

Lightfoot did uphold a 30-day suspension for Officer Phyllis Clinkscales, which was the best she said she could do. Lightfoot called the allegations of a cover-up outrageous.

"The notion that someone would cavalierly throw around the idea that I would cover up a murder is outrageous and offensive," Lightfoot said.

Lightfoot said unfortunately, this is where this campaign has sunk. She and Toni Preckwinkle will square off in a forum at Chicago State University Monday night.