4 others wounded after 20-30 shots fired into dining tent outside popular restaurant, witnesses say

Chicago police released surveillance video showing five men they are looking for in connection to a deadly shooting at a Chicago restaurant.

CHICAGO (WLS) -- Chicago police released surveillance video showing five men they are looking for in connection to a deadly shooting at a restaurant in Morgan Park this weekend.

Shots rang out Sunday at Lumes Pancake House in Morgan Park, leaving one man dead and four others injured. Police said Monday, in no uncertain terms, it was a planned hit.

"He was 100% targeted. They stood over and shot him after they originally shot," Chief of Detective Brendan Deenihan said.

Devon Welsh, 31, of Chicago was identified as the man fatally shot at the restaurant at 11601 South Western Avenue at about 1:30 p.m., according to police and the Cook County Medical Examiner's office.

Witnesses said they heard 20-30 shots fired into the restaurant's large white tent that is set up in the parking lot and used for additional seating. Regulars said the extra space is especially needed on weekends, as the restaurant is popular with the after-church crowd.

Police said the 31-year-old man who died at the scene was the target of the shooting and was known to police. He was dining outdoors under the tent when police said several men in a white SUV pulled up and started shooting.

"It's mind-boggling. I mean, there were children underneath that tent," said Alderman Matt O'Shea, 19th Ward.

"I saw people being put in ambulances and all the police cars and so forth. It was just so stressful because it's so peaceful and quiet and tranquil here," said restaurant patron Debra Crockett. "I celebrate all my birthdays [and] special occasions here. Just brought my mom here on the 19th to celebrate her birthday." 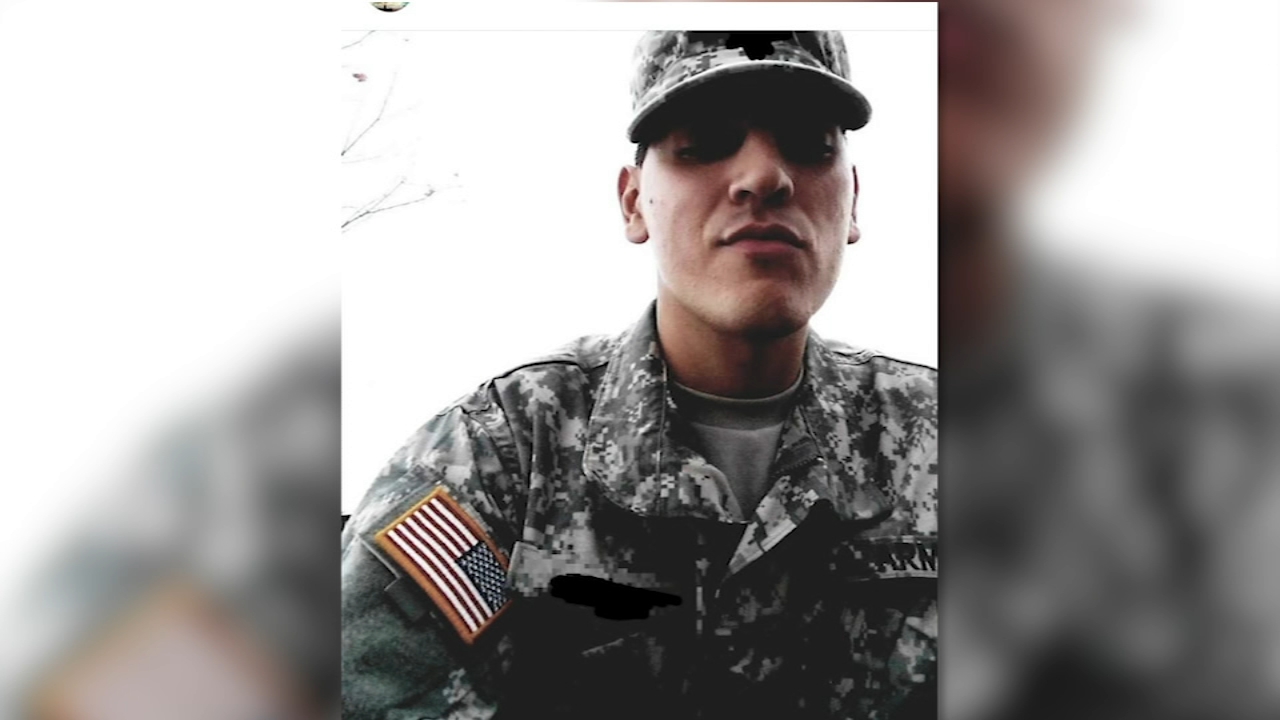 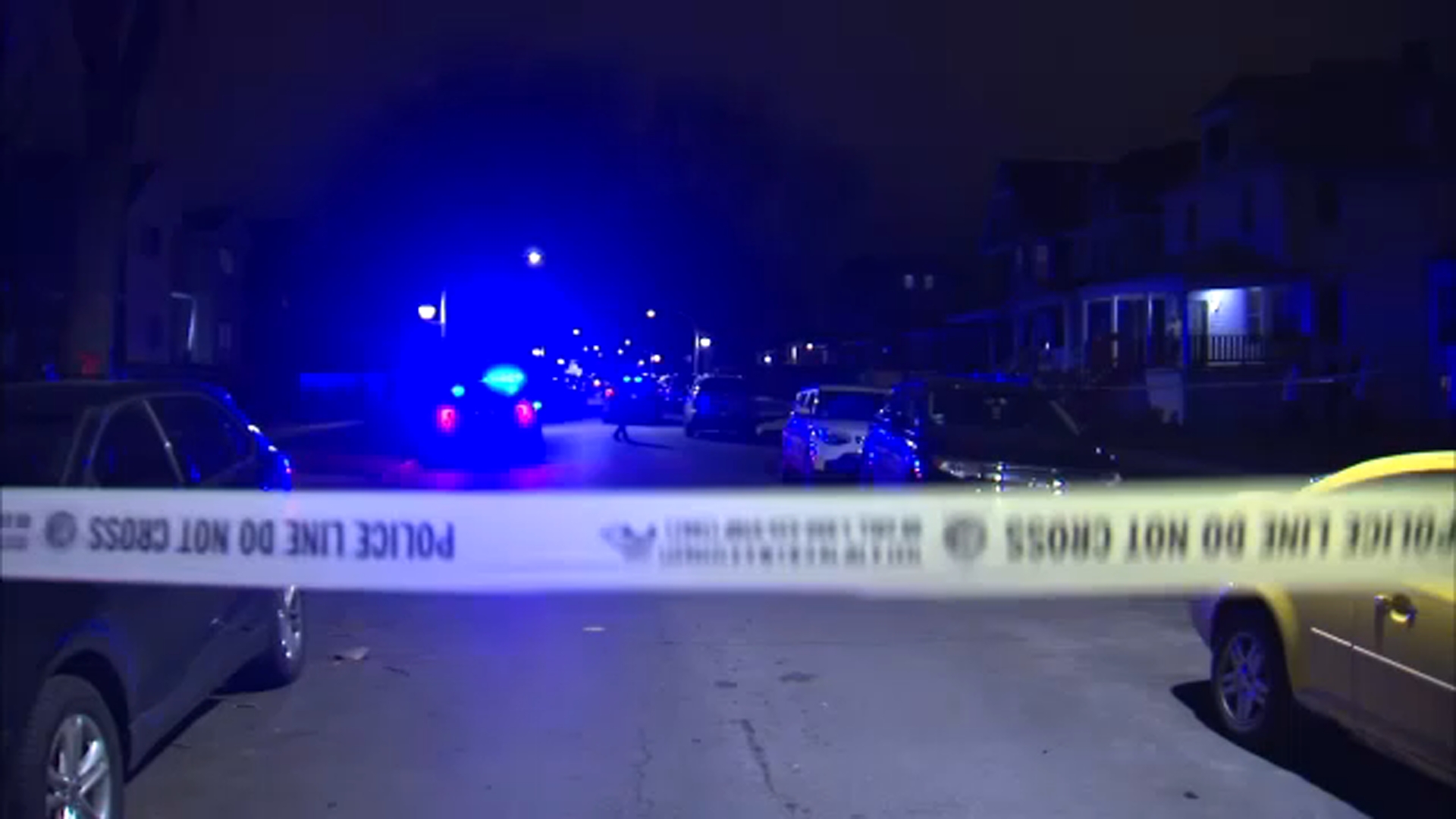 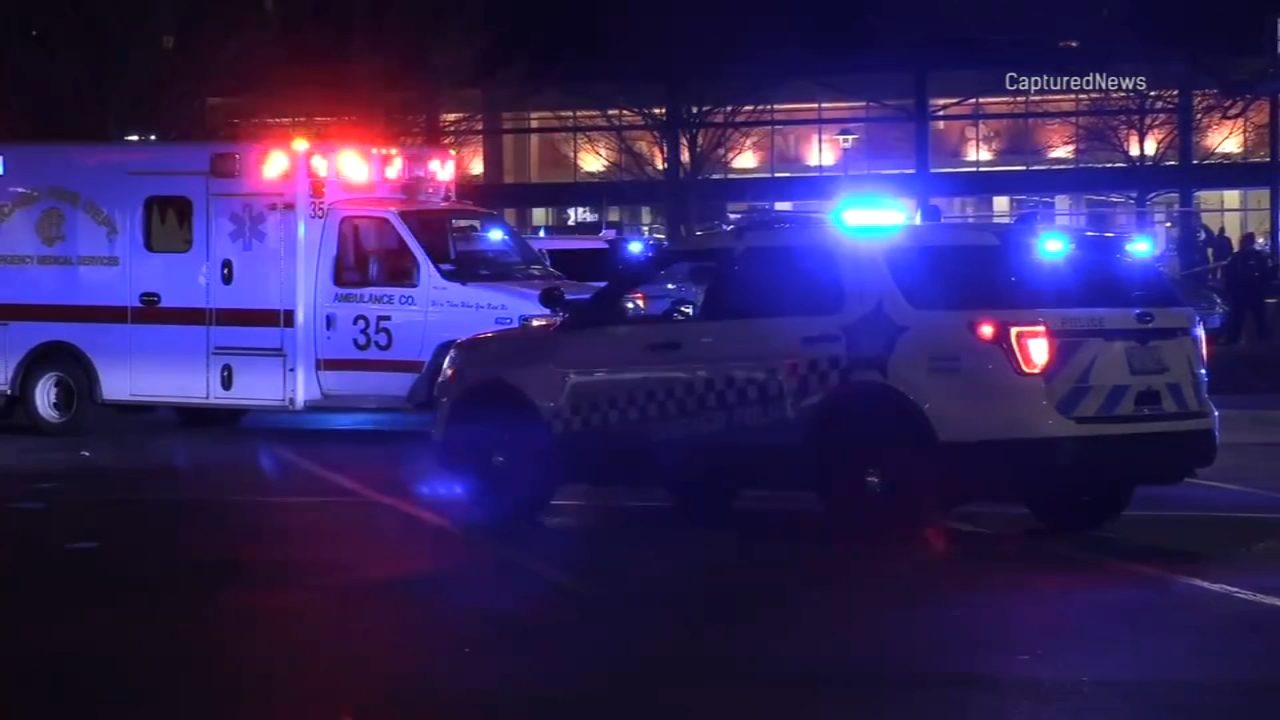