In the wake of a chemical incident that killed two people, LyondellBasell officials are trying to figure what happened to cause the release of 100,000 pounds of acetic acid in La Porte.

In an update from LyondellBasell officials Wednesday morning, site manager Stephen Goff said 30 workers had to be taken to local hospitals following the chemical leak.

The two people killed in the leak were contractors for the plant, according to LyondellBasell. Out of the 30 workers who were hospitalized, one person suffered burns while the rest suffered from respiratory complications.

Goff said all other employees and contractors at the La Porte facility had been accounted for.

Officials did not immediately release the identities of the two contractors killed.

As for the cause of the leak, company officials said there is still much they don't know.

It was a chaotic scene at the plant Tuesday night with a very large presence of first responders.

According to LyondellBasell, an acetic acid leak occurred in the facility at about 7:35 p.m. Tuesday.

At the time, the unit affected was partially shut down due to planned maintenance.

Approximately 100,000 pounds of acetic acid was released before the leak was quickly stopped, Goff said.

According LyondellBassell, it was an acid that is used in food-grade vinegar. It can cause severe burns and is very dangerous if swallowed or inhaled.

There is no current threat with the air quality, Harris County Pollution Control officials said. Ongoing air quality monitoring indicates that there is no offsite impact.

"There is no shelter in place or other protective actions being recommended for the La Porte community at this time," read a statement issued by La Porte EMS Tuesday night.

LyondellBasell employees were given the all clear at the plant early Wednesday morning.

"No one ever wants an incident like this to happen, and when it does, it has an effect on us all," LyondellBasell Senior Vice President Michael VanDerSnick said. "We will find out what led to this release, and we'll work to understand how it happened to prevent situation like this from ever happening again."

Harris County Constable Precinct 8 will be the lead jurisdiction in the investigation and the Harris County Fire Marshal's Office will assist.

"We're not into the investigation, far enough, to be able to release a great deal of information because it is under investigation," Assistant Chief Fire Marshal Bob Royall said.

Royall said the unit must be decontaminated before investigators can investigate thoroughly.

"Sometimes the terminology in these situations, when there's a leak, you think of something pouring out, but a leak could also be something exploded off the top and the chemical came out," Harris County Fire Marshal Laurie Christensen said. "So, once we get into the investigation, we'll be able to specifically detail that out. But when that came out, obviously it impacted a lot of people. So at this point, we, the fire marshal's office, are calling it a chemical explosion until we know more."

LyondellBassel sent out an updated statement on the incident early Wednesday morning:

"As of 10 p.m. on Tuesday, July 27, 2021, we have accounted for all personnel who were working within the acetyls unit area of our La Porte Complex, where the leak occurred. This unit was shut down earlier today for planned maintenance. The leak is stopped and clean-up is in progress. Air monitoring continues to demonstrate no levels of concern for the community. All appropriate regulatory agencies have been notified.We are saddened to confirm two contractors were fatally injured in this incident. Five contractors and a LyondellBasell employee were transported to local hospitals for treatment. Our thoughts and prayers go out to these individuals and their families.We appreciate the assistance of emergency responders from the City of La Porte and Channel Industries Mutual Aid who responded to the incident. An investigation into the cause of this incident is already underway.We will provide more information as soon as it is available. We are posting incident updates on www.lybresponse.com. " 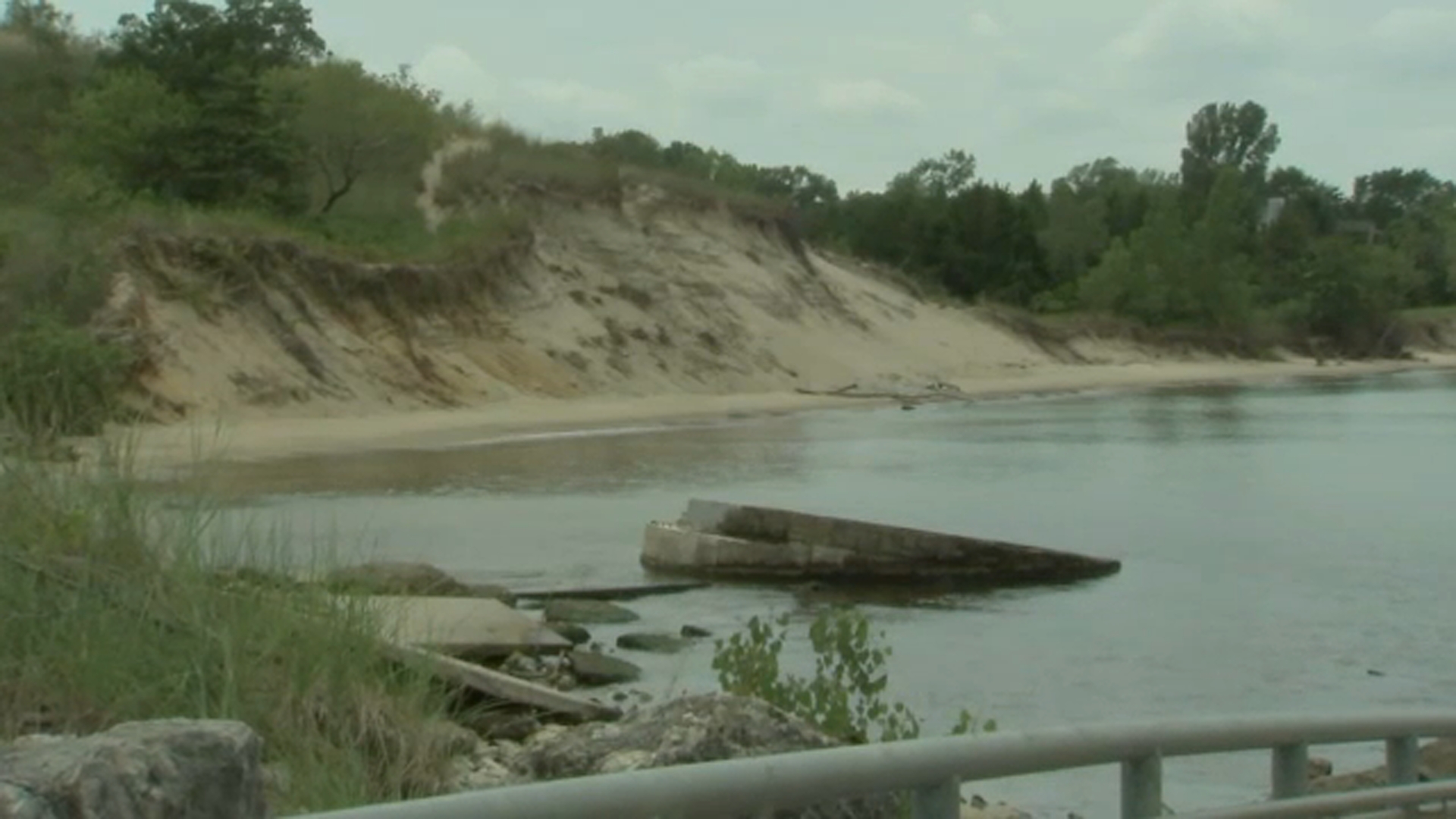 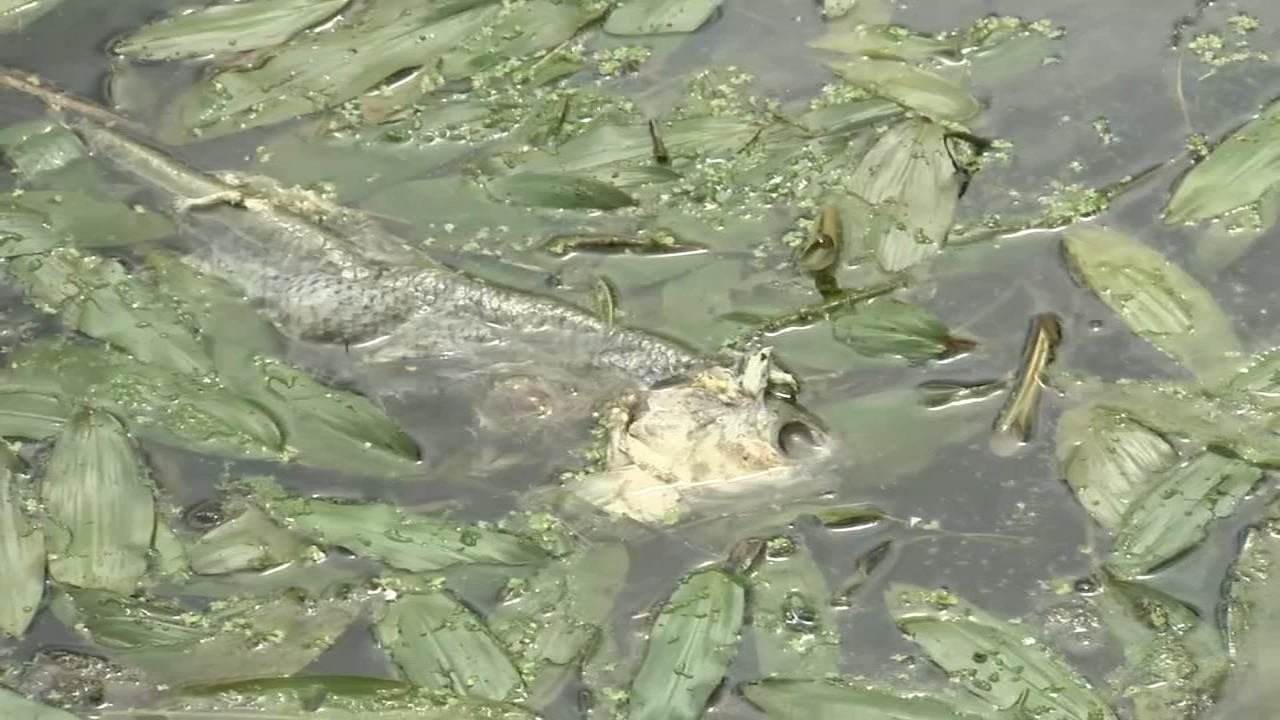 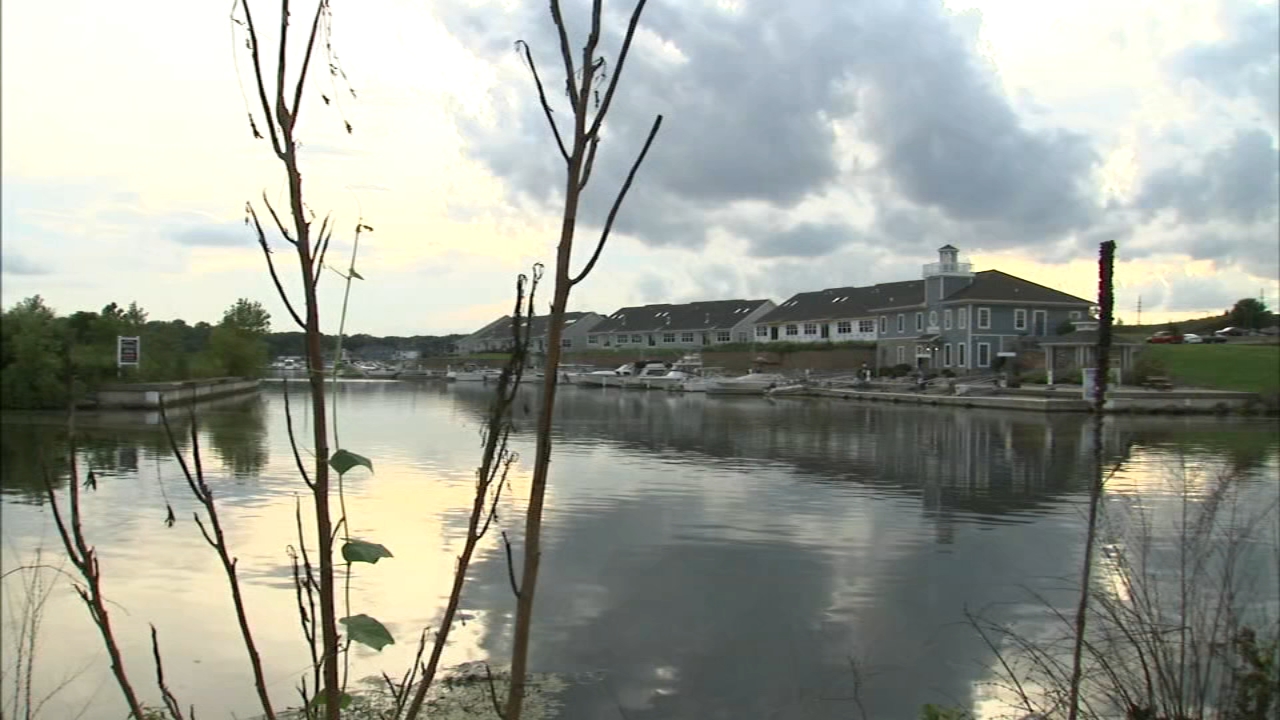 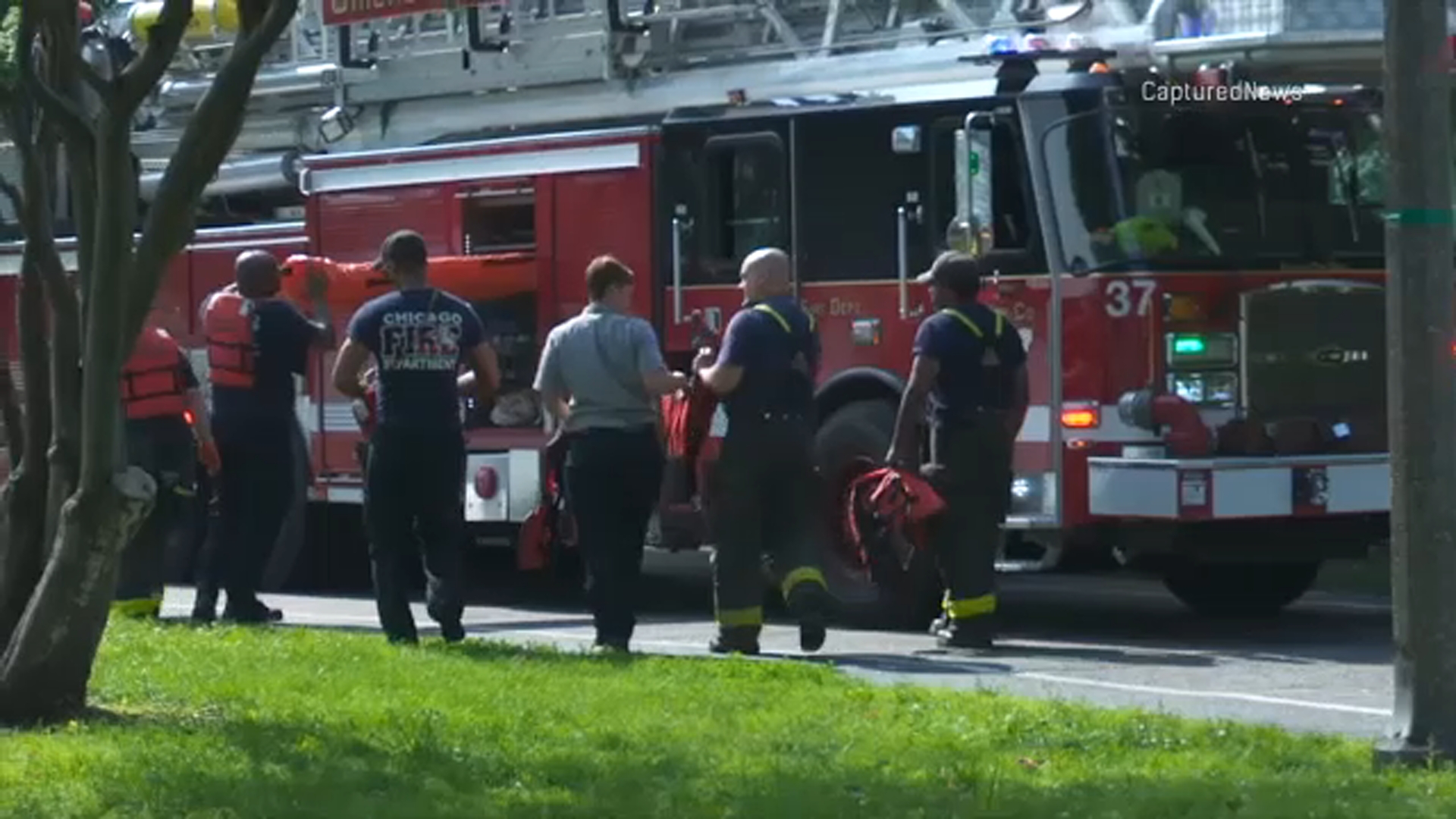