Man, 29, said nurse was trying to give him COVID-19
WLS
By ABC 7 Chicago Digital Team
CHICAGO (WLS) -- A man accused of punching a nurse who coughed on a CTA bus has been sentenced to two years in the Illinois Department of Corrections.

He pleaded guilty to the battery charge Wednesday and received the two-year sentence. At the time of the incident, he was on probation for a previous aggravated battery case.

A nurse told ABC7 at the time she was punched in the face on a CTA bus by a man who accused her of trying to give him COVID-19.

The nurse, who asked not to be identified, said she was wearing a mask and coughed into her elbow.

Yarbrough was already on probation for beating a veteran he accused of cutting in front of him in a store line.

The video in the player above is from an earlier report.
Report a correction or typo
Related topics:
chicagoloopbuschicago crimecoronavirus chicagocoronaviruswoman attackedwoman assaultednursesctacovid 19 outbreakcovid 19
Copyright © 2021 WLS-TV. All Rights Reserved.
CORONAVIRUS CHICAGO 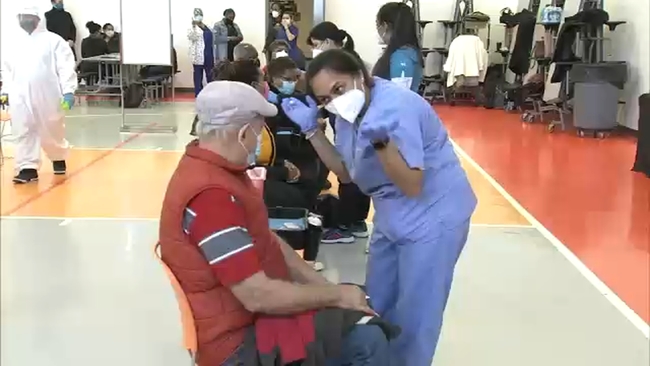 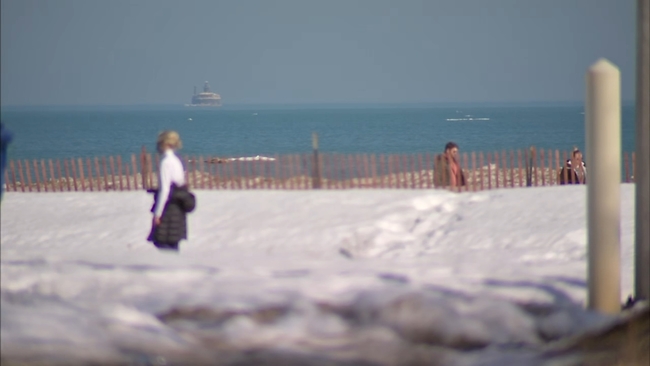