Fire crews responded about 9:45 p.m. to the 200-block of East 170th Street in the south suburb for a reported house fire, officials said.

When firefighters arrived, they were told one person had not yet made it out of the building, but everyone else had.

Police officers tried to get to the man, but could not due to the heat and smoke.

Firefighters got the fire under control and found the man. "Advanced Life Support care" was then initiated, fire officials said.

He was taken to UChicago Medicine Ingalls Memorial Hospital and then transferred to the University of Chicago Burn Unit for further care.

Officials did not provide the man's condition.

The fire is currently under investigation, but the cause is thought to be accidental, officials said.
Report a correction or typo
Related topics:
south hollandbuilding firefirefire rescue
Copyright © 2021 WLS-TV. All Rights Reserved.
FIRE RESCUE
Following 60-hour shift, CA firefighter rushes to save home 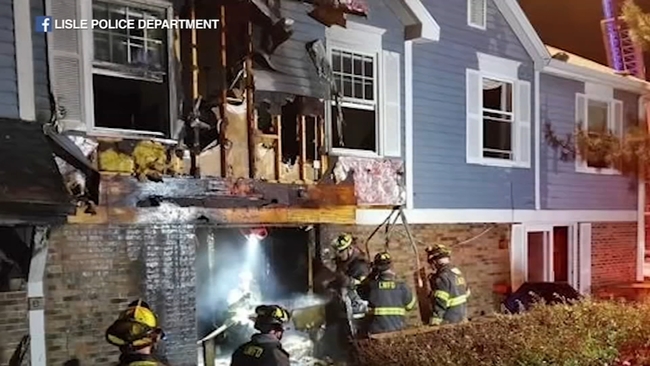 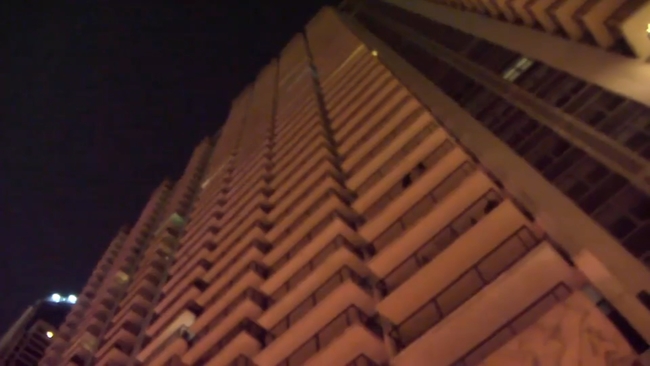 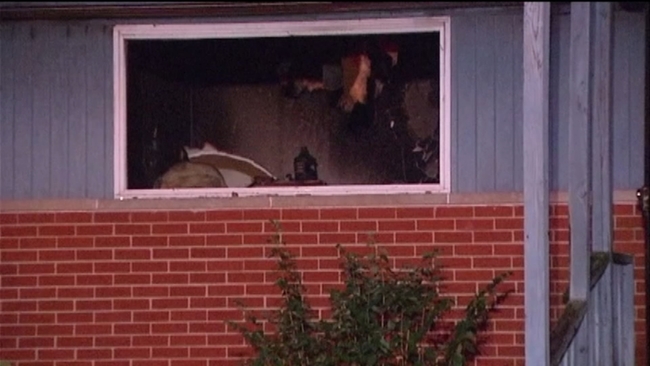 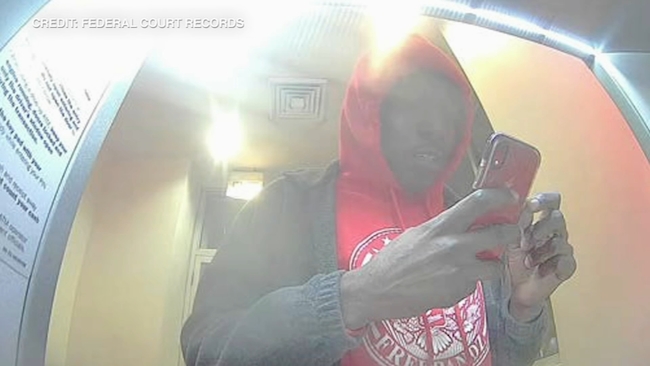