The attorney for Marni Yang, convicted of killing Rhoni Reuter more than 10 years ago, said forensic analysis of injuries on Reuter's body prove his client is not the killer.

LAKE COUNTY, Ill. (WLS) -- The attorney for Marni Yang, convicted of killing Rhoni Reuter more than 10 years ago, said forensic analysis of injuries on Reuter's body prove his client is not the killer.

Reuter was the pregnant girlfriend of former Chicago Bears player Shawn Gayle. She was 42 when she was murdered.

Yang has served about a decade behind bars for the murder, but her attorney said he has uncovered new evidence he believes strongly suggests she's innocent.

When investigators discovered Reuter's body in her Deerfield apartment in 2007, in addition to her gunshot wounds the coroner noted injuries to her face: abrasions and bruising below her left eye, her lips and chin.

An acclaimed forensic pathologist hired by Yang's family now says those injuries happened several days before the murder, not when she fell after being shot. Cyric Wecht's analysis is included in a video Yang's attorney plans to submit as part of her ongoing appeal.

"These are not fresh injuries, and not associated with the gunshot wounds that caused her death," he said.

Wecht said he believes the injuries are separate and independent of her murder, and happened two to four days before Reuter was killed.

Private investigators working for Yang have previously released other evidence they say prove her innocence, including the angle of the gunshots, which they said would had to have been fired by someone taller than Yang.

"This is just more proof to us that Marni Yang is not the killer. I believe whoever beat up Rhoni Reuter two days before is the killer," said Steve LaPino of MSI Investigations.

"This new evidence it the most compelling evidence I've seen in a post-conviction petition," Stone said.

A spokesperson for the Lake County Attorney's Office said the office has not yet reviewed Yang's attorney's latest filing and at this point has no comment. 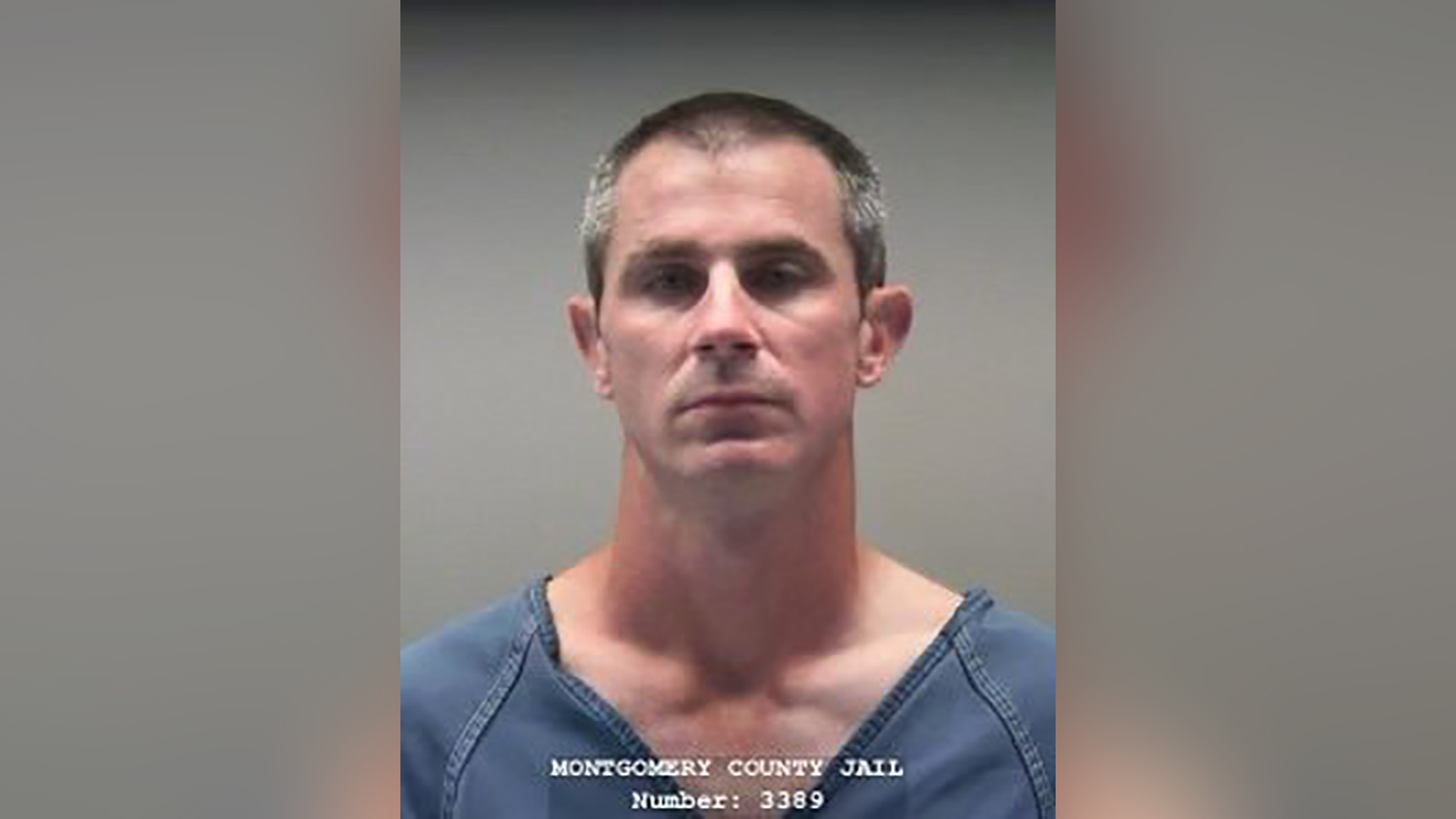 Suspect in shooting deaths of 4 in Ohio arrested in Kansas