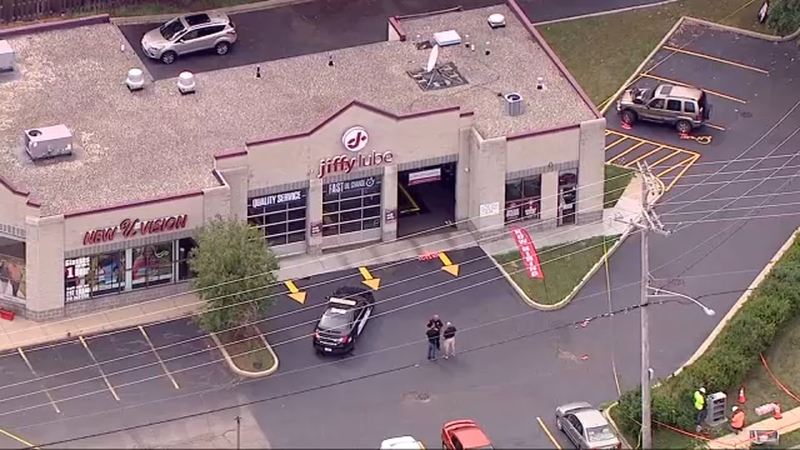 MCHENRY, Ill. (WLS) -- A man is dead after an accident at a Jiffy Lube in northwest suburban McHenry Friday.

A 91-year old woman was leaving a service bay on Richmond Road just after noon when her jeep accelerated and hit an employee, according to police.

The 29-year-old worker was taken to Northwestern Medicine McHenry Hospital where he later died from his injuries, officials said.

The driver was released while police investigate the circumstances surrounding the accident.

The worker's identity has not yet been released.