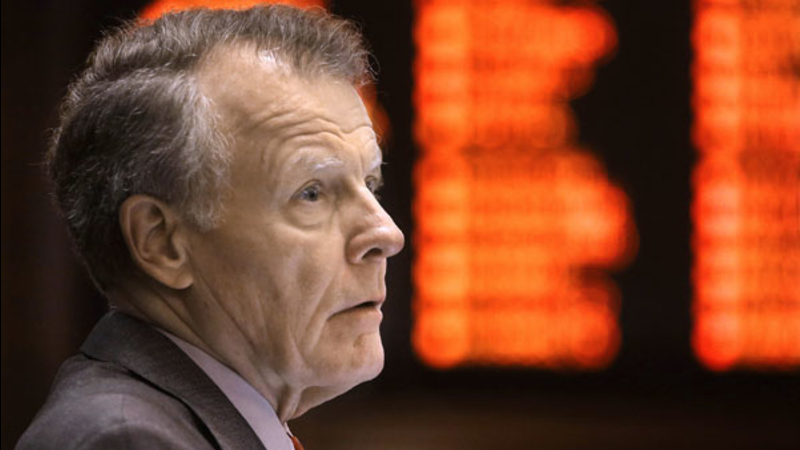 Mike Madigan has resigned as head of the Illinois Democratic Party.

Vice Chair Karen Yarbrough will step into the role until a new chairman is named, the Democratic Party of Illinois said in a press release Monday.

Edward Guerra Kodatt, 26, was chosen to replace Mike Madigan in the 22nd District on Sunday after getting 63% of the weighted votes required.

Kodatt was nominated by Madigan, who announced Thursday that he would resign from the state representative post he had held since 1971.

Madigan's career began back in 1970 when he was first elected to represent Chicago's Southwest Side. He has served as Speaker of the House for all but two years since 1983.

Madigan is credited with many achievements in his career, including passing historic education reform, raising the minimum wage, abolishing the death penalty and passing the Marriage Equality Act.

His support crumbled under a federal corruption probe of ComEd where he was implicated, but not charged, in a bribery and jobs scheme. Last month, when he realized he would not be able to garner the 60 votes needed to remain Speaker, he announced he would step aside.