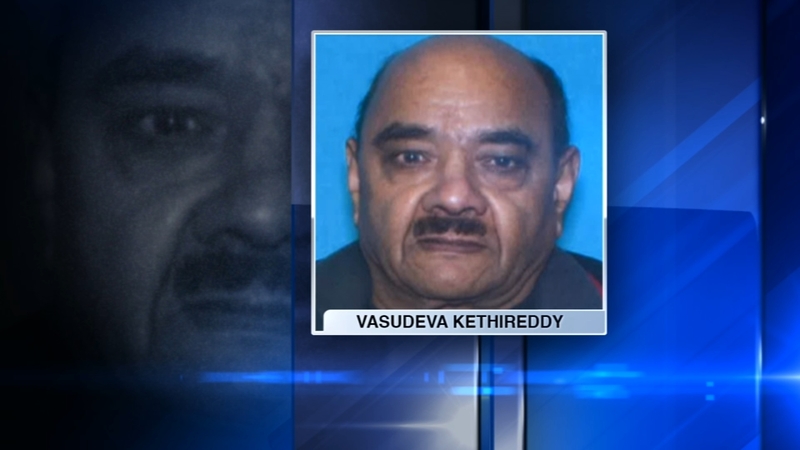 CHICAGO (WLS) -- A 76-year-old Rolling Meadows man went missing six weeks ago in Chicago's Englewood neighborhood, but his family now fear that he may not be alive.