A Chicago mother has been charged after police say she falsely claimed her 7-month-old son was inside her car when it was stolen Monday.

CHICAGO (WLS) -- A mother allegedly told police her baby was inside her stolen car to speed up a police search for the vehicle.

Owens, 30 and homeless, was ordered held on $5,000 bail Wednesday, after a judge said the Chicago police search for Jaylen Mojica - involving a helicopter, numerous officers and multiple K-9 units - had been a "complete drain of police resources."

Police eventually located the babysitter's address, where they found all three of Owens' children, including her 7-month old, prosecutors said. 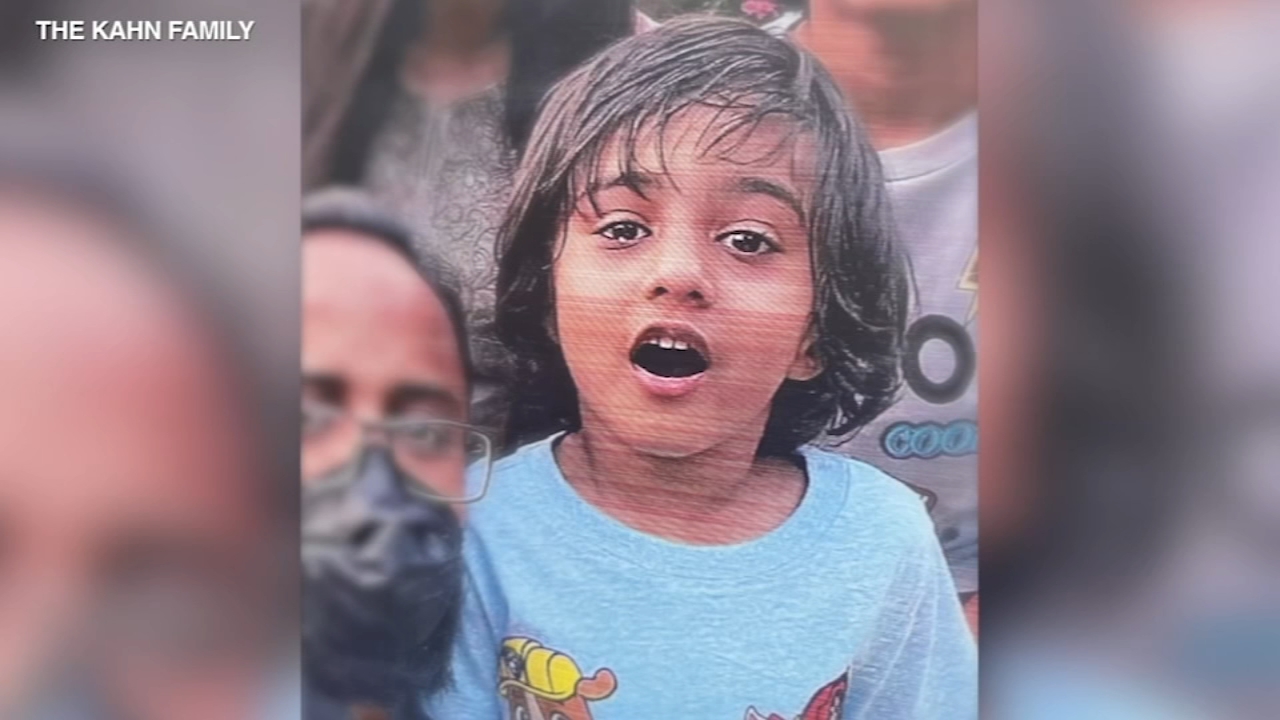 Man stabbed, killed during argument on NW Side, police say