Morris industrial fire evacuation indefinite, 'in check' after use of cement, officials say

Morris officials said the evacuation in place because of the paper mill fire will remain in place indefinitely.

MORRIS, Ill. (WLS) -- Morris officials said the evacuation order for the massive industrial fire will remain in place indefinitely, even as they continue to make progress fighting it.

Official said Thursday morning they "made a lot of progress" using Portland cement mix to fight a massive industrial fire at an abandoned paper mill Thursday and that it is now "in check."

Morris Fire Chief Tracey Steffes said they have used 28 tons of Portland cement to smother the burning lithium batteries and there was no longer any active burning at the site. He said by Wednesday night, there were no more flames or smoke coming from the batteries.

Chief Steffes said that the unconventional method appears to be working, but warned it is possible the batteries could continue burning since they do not need oxygen to burn.

"When we smothered it with the concrete, we're not 100% sure that this thermal runaway is not continuing," Chief Steffes said. "It is probably continuing and hopefully it is going to consume what is left of the batteries underneath then it will be over. But there is a possiblility that as this continues that it does break through this Portland cement."

The evacuation order is in place due to the toxic fumes and smoke emanating from the building, stemming from as many as 200,000 lithium batteries exploding.

Firefighters believed thousands of pounds of lithium have burned out, allowing heavy machinery to tear off portions of the still burning building.

"They took that machine and stripped the front of that building of 150 feet of siding, which gave us our first look inside the building and what we were dealing with," Steffes said.

"We brought over 1,000 pounds of Purple-K and we introduced that to the fire hoping we could kill it and choke it out," Steffes said. "The lithium fire laughed at the Purple-K. Didn't put a dent in it."

Steffes said he has consulted with experts throughout the day on how to fight the fire without making it more of an environmental problem than it already is.

"It's not that lithium battery fires are new, it's just this quantity is something that hasn't been experienced, at least regionally here," Steffes said.

Officials evacuated the southeast side of Morris.

"We have determined that people will not return to their homes until the fire is much more controlled, if not completely out," said Michelle Pruin, with the Grundy County Health Department.

With ever-changing conditions, flames still roaring and toxic chemicals possibly seeping out into the air, families are out of their homes for at least another night.

"We don't have clothes, we don't have what we need here," evacuee Ana Luna said. "Pretty much we are just waiting to see."

Luna's family is sheltered where she works at a nearby Holiday Inn. She ran home and grabbed her kids Tuesday at a moment's notice.

"I have a lot of things at home that I need here but I didn't bring it because I didn't have enough time to pack everything," Fabian Luna added.

They're making the best of it, celebrating grandma's birthday huddled in a hotel room.

The Illinois EPA is monitoring air quality from several locations around town. At this point, they are planning no further evacuations. Steffes said Wednesday that air quality tests were "favorable."

The Grundy County Sheriff's Office said they are assisting with the response and the evacuations. The Grundy County Administration Building at 1320 Union St. is being used as a reception area.

Officials are asking that residents self-evacuate if they see or smell smoke and then report where that took place.

"It's a little scary, especially because we don't know what got in our house," evacuated resident Areli Soberano said.

Residents wanting to report smoke or smell or ask questions about shelter or the evacuation instructions may call 815-941-3408.

"We are going to be here for the long haul," Steffes said.

The Red Cross is supplying food and water to the more than 300 first responders battling the fire. Red Cross volunteers are also working to set up a reception center and shelter for those who have been evacuated at First Christian Church, 455 W. Southmor Road in Morris.

An update is expected from Morris officials at noon Thursday. 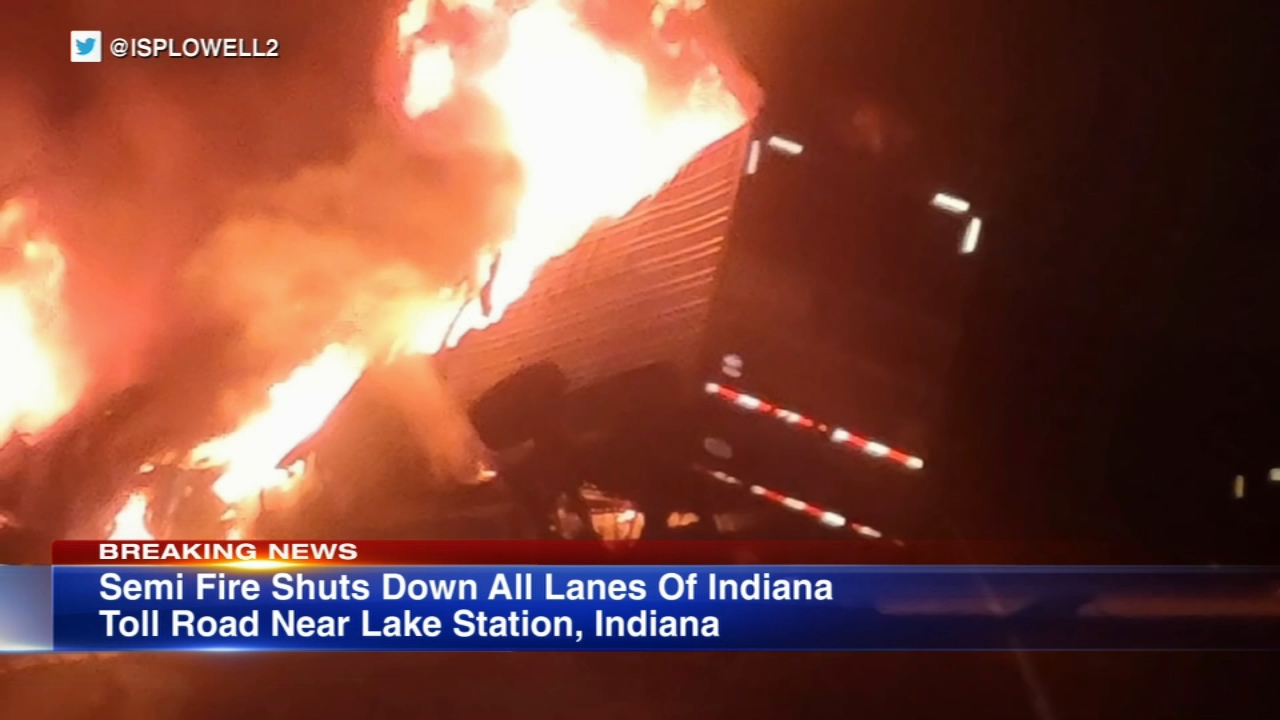 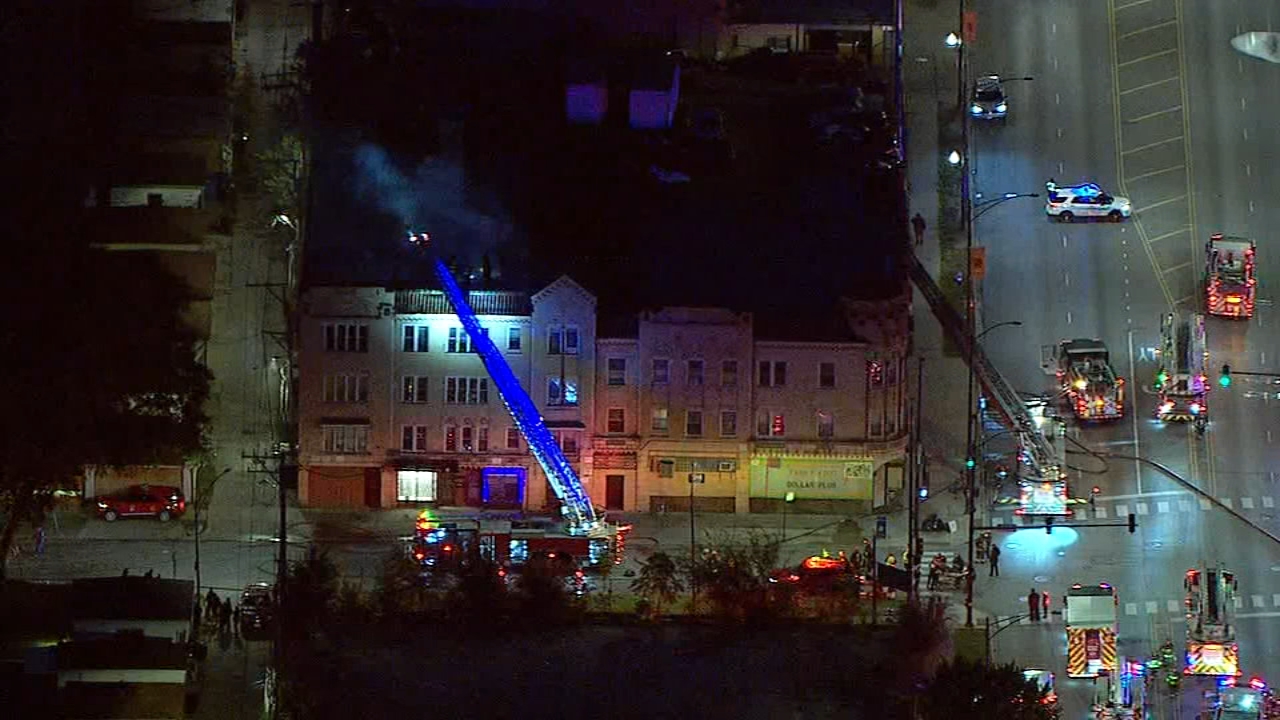