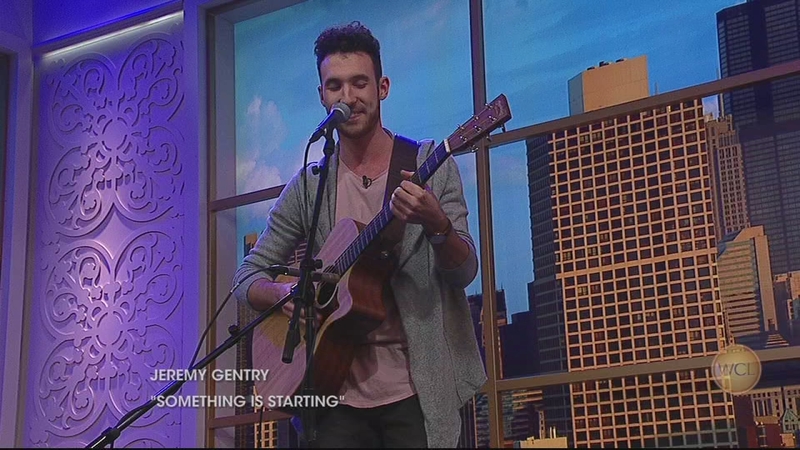 Jeremy Gentry is a musician who is about to graduate from Columbia College on Sunday.

He went to LA to audition for "The Voice" but didn't make it. But those hours practicing Taylor Swift's "Style" eventually paid off. He saw a promo for a contest to become the musician-in-residence for the new building - Exhibit on Superior.

Gentry recorded the song and sent it in - he was picked as one of four finalists. The last leg was to perform live before a panel of judges, and he came out the winner. His prize was a brand new furnished studio apartment for a year - plus he gets to play for the residents for 30 hours a month, approximately 8 hours a week. This gives him time to work on his music plus keep his night-time gig at Howl at the Moon.