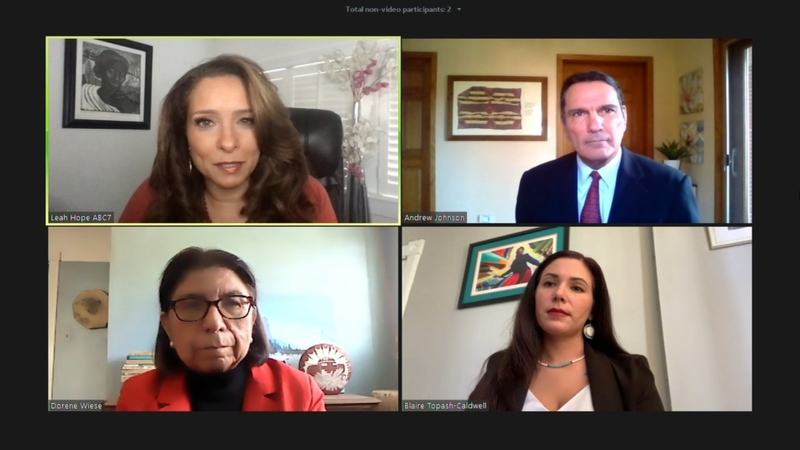 November marks Native American Heritage Month, and Chicago - whose name is adopted from a local American Indian word - is home to one of the largest urban Indigenous communities in the U.S. and Midwest. This area was the original homeland to the Council of the Three Fires: the Odawa, Ojibwe, and Potawatomi Nations, and the Illinois Confederacy: the Peoria and Kaskaskia Nations. Many of these and other tribal groups continue to call this area home and celebrate their traditional teachings and ways of life.

This town hall probed deeper into the rich culture and traditions of Indigenous Chicago. Native American/American Indian representatives from social service, academia, culture and business shared their perspectives on various issues. Leah Hope also addressed the community's current day concerns and challenges including under-representation in politics, healthcare services, businesses and popular culture. Additional discussion topics included how Native Americans have been breaking barriers and what the media can do to elevate Native American and Indigenous communities across the country.