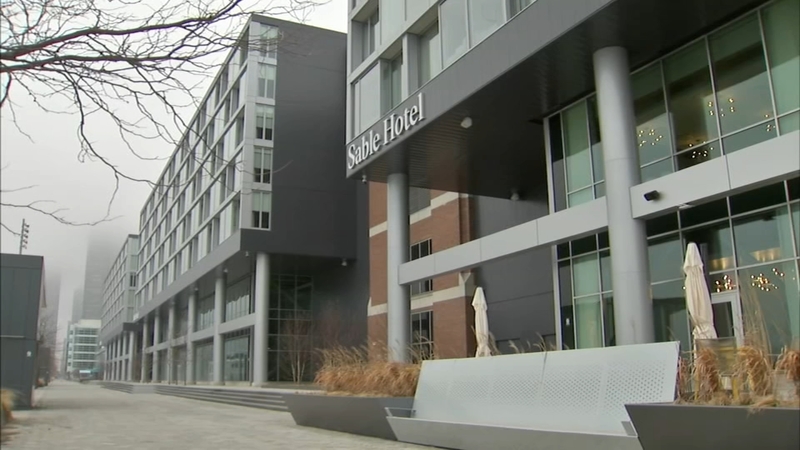 CHICAGO (WLS) -- The first ever hotel on Navy Pier will open to the general public Thursday.

Sable at Navy Pier is part of the Curio Collection by Hilton.


There are 223 guest rooms, and each has a nautical theme to incorporate the naval history of the pier. Rooms offer views of Lake Michigan and the Chicago skyline.

The first five guests are getting upgraded visits.

"We have long envisioned a hotel transforming this iconic cultural destination into a place where overnight guests can experience the most spectacular views of our lakefront and city. We are so thrilled that it has come to fruition," said Marilynn Gardner, president and CEO of Navy Pier.

The hotel is the brainchild of veteran hotelier Bob Habeeb.

"The past year, it took a lot of faith to keep going from one day to the next," Habeeb admitted. "It has been very difficult, I think everybody in the hotel industry in Chicago would take last year and give it away if we could. It has been a very difficult year."


In a business where 60% occupancy is the line for profit but 20% has been the nom during the pandemic, the sprawling hotel, which Habeeb describes as a "70 story building lying on its side," is a bet on Chicago's future.

With more than 4,300 square feet of meeting and event space, Sable at Navy Pier is poised to host weddings, parties and other functions.

"The views are unbelievable," Habeeb said. "Every room faces south, every room has floor to ceiling windows, on a clear day you can see from here to Michigan City."

The name Sable is an homage to the historical vessel. During World War II, Navy Pier served as a training center for new recruits in the United States Navy and the homeport for USS Sable. Today, Lake Michigan surrounding Navy Pier is said to host over 143 aircraft assemblages that still remain within its depth, representing the largest and most preserved groups of U.S. Navy sunken historic aircraft in the world, a news release announcing the hotel's opening said. 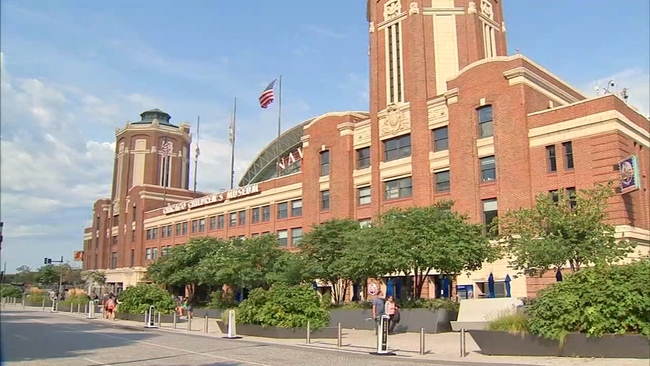 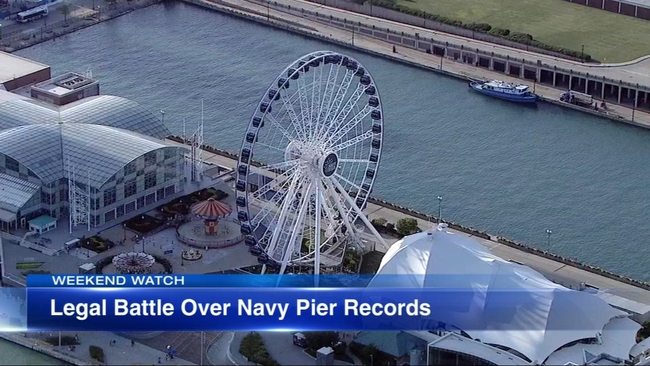