WLS
By Leah Hope
CHICAGO (WLS) -- The Chicago Police Board is holding three days of hearings on four officers who are accused of making false statement in the Laquan McDonald shooting.

Chicago Police Sergeant Stephen Franko did not comment as he left Wednesday's hearing on a break.

He was the first of four officers questioned by attorneys for the city about his actions after the McDonald shooting.

The video of McDonald's murder by former Chicago Police Officer Jason Van Dyke was played several times at the hearing. The four officers allegedly made false statements and reports about the shooting in 2014.

In October, Van Dyke was convicted of second degree murder.

Sergeant Franko was a supervisor who signed off on reports by several officers, including Van Dyke.

In a Police Battery Report, Van Dyke alleged he was the victim of battery. There was no evidence in Van Dyke's trial that he was ever injured.

However, Van Dyke shot McDonald 16 times, most of the shots fired when the teenager was already on the ground.

Sergeant Franko was asked, "Officer Van Dyke was not injured on that night by Laquan McDonald?"

Franko responded, "Not that I could see."

"As you sit here now, do you believe Jason Van Dyke was injured by Laquan McDonald?" the board asked.

"You had a duty to review the OBR (Officer Battery Report) for accuracy, correct?" the board wanted to know.

The hearing is expected to take the rest of the week. The soonest the police board would make a decision about their jobs is June.
Report a correction or typo
Related topics:
chicagoloopjason van dykelaquan mcdonaldchicago police department
Copyright © 2020 WLS-TV. All Rights Reserved.
LAQUAN MCDONALD

'Say their names': Stories of black Americans killed by police 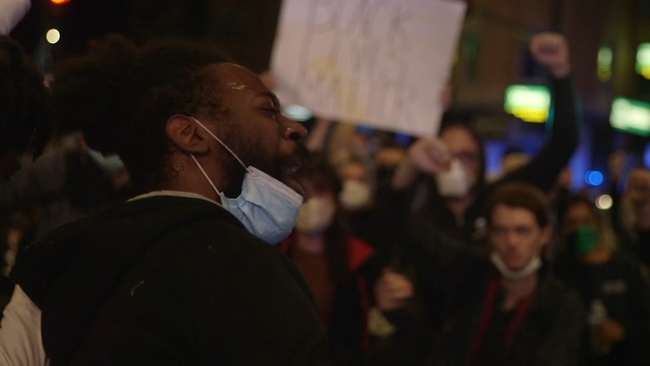