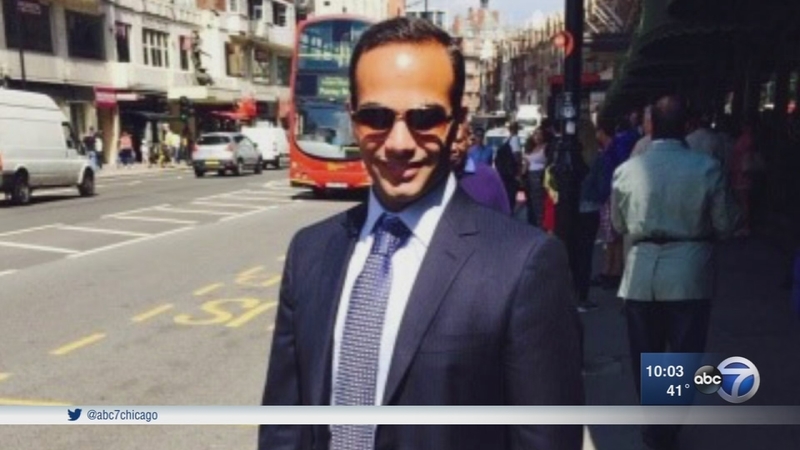 CHICAGO (WLS) -- Chicago native George Papadopoulos pleaded guilty in early October to making false statements to FBI agents investigating Russian meddling in the 2016 election, according to a federal court case unsealed Monday in Washington D.C.. In court paperwork, prosecutors lay out repeated contacts by Papadopoulos with people who claimed to have connections to Russian government representatives. Papadopoulos, 30, is cooperating with federal investigators. His current whereabouts is unknown to ABC7.

This past January, the North Sider told FBI agents in Chicago that an overseas professor who he believed to have "substantial connections to Russian government officials" told him "about the Russians possessing 'dirt' on then-candidate Hillary Clinton in the form of 'thousands of emails', but stated multiple times that he learned that information prior to joining" the 2016 Trump campaign for president. However, according to federal investigators, that timeline wasn't true.

Papadopoulos learned he would be a campaign advisor in early March 2016 and met the Russian-linked professor on March 14, 2016. Prosecutors say the professor also told him about the Clinton emails "on or about April 26, 2016" after Papadopoulos had been working for the Trump campaign for more than a month. Further, prosecutors say Papadopoulos repeatedly worked with another Russian national to set up a meeting with between the Trump campaign and Russian government officials - communication he told the FBI was merely "Hi, how are you?" emails. Investigators say his false statements "impeded the FBI's ongoing investigation into the existence of any links or coordination between individuals associated with" the Trump Campaign and the "Russian government's efforts to interfere with the 2016 presidential election."

In a meeting with then-candidate Trump and other officials in March of 2016, Papadopoulos told the group he had connections to arrange a meeting between Trump and Russian President Vladimir Putin. Papadopoulos is pictured in a photo captioned "Meeting with my national security team" on President Trump's Instagram at the time and then-candidate Trump told the Washington Post editorial board that Papadopoulos was "an energy and oil consultant, excellent guy." 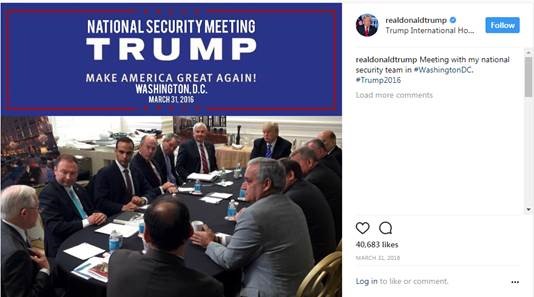 Investigators say after a second interview with the FBI, Papadopoulos deactivated his Facebook account and created a new one that did not contain Russian connections and changed his cell phone number. After being arrested at Dulles International Airport in late July, prosecutors say he met with government investigators "to provide information and answer questions" on numerous occasions.

Papadopoulos is represented by Chicago attorney Thomas Breen. Breen's office released a statement Monday saying, "It is in the best interest of our client, George Papadopoulos, that we refrain from commenting on George's case. We will have the opportunity to comment on George's involvement when called upon by the Court at a later date. We look forward to telling all of the details of George's story at that time."

White House Press Secretary Sarah Sanders downplayed Papadopoulos' connections to the Trump campaign telling reporters at today's briefing that, "It was a volunteer position and again no activity was ever done in an official capacity on behalf of the campaign in that regard."

Papadopoulos graduated from Niles West High School and is a 2009 graduate of Chicago's DePaul University with a BA in political science and government, according to his LinkedIn page. ABC7 legal analyst and former federal prosecutor Gil Soffer says while investigators say Papadopoulos is cooperating - the extent of his cooperation is unknown.

"It is very possible that Papadopoulos was used as a cooperating witness even before July in the first half of this year and that could range anywhere from wearing a wire, recording conversations, to giving background information to the government, to telling them leads of information and witnesses they can pursue," said Soffer. He continued, "all that could have been happening possibly behind the scenes because the one thing that is clear is that he is cooperating with the government." 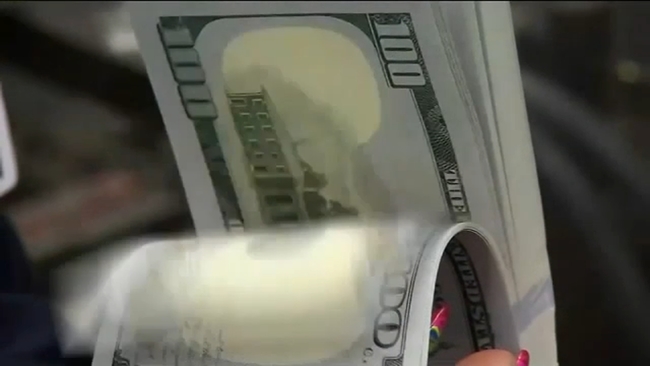