As shocking as the news was that Anna Faris and Chris Pratt were separating after eight years of marriage, even more surprising is the interview Faris did just prior to the break-up for "Live Happy" magazine. She talked about how lucky she was to have Pratt and how they have learned to navigate a Hollywood marriage. Another issue for the couple is the upcoming memoir Faris has called "Unqualified" which is due Oct. 24. Pratt wrote the foreword and calls Faris "fierce and loyal." Those who have seen early copies say the book paints the picture of a perfectly happy couple. So what happened? Reports say they had different ideas on what a family really was. Faris wanted more kids and husband who was home more. Pratt is an A-list movie star now and is focused on a film career that takes him far from home months at a time. The two apparently could not agree. Sad.

Singer P!nk has a new single that releases globally tomorrow. "What About Us" is said to be a political anthem. Just days ago the singer posted on Instagram cover art for the song along with "It's the start of us waking up." Meanwhile, P!nk is launching her "What About Us" Tour which brings her to the Hollywood Casino Amphitheatre on Sept. 9. Tickets go on sale 10 a.m. Friday at LiveNation.com.

Is actress Cynthia Nixon of "Sex & The City" fame running for New York governor? A recent Wall Street Journal article says she had been approached about a possible run. On a red carpet Monday night when Nixon was asked about running for governor, she said, "I can't talk about that." And then Tuesday, she wouldn't rule out a run while attacking current New York Governor Andrew Cuomo on his education record. I think once the publicity dies down for her new film, "The Only Living Boy In New York," we may be hearing more from candidate Nixon. 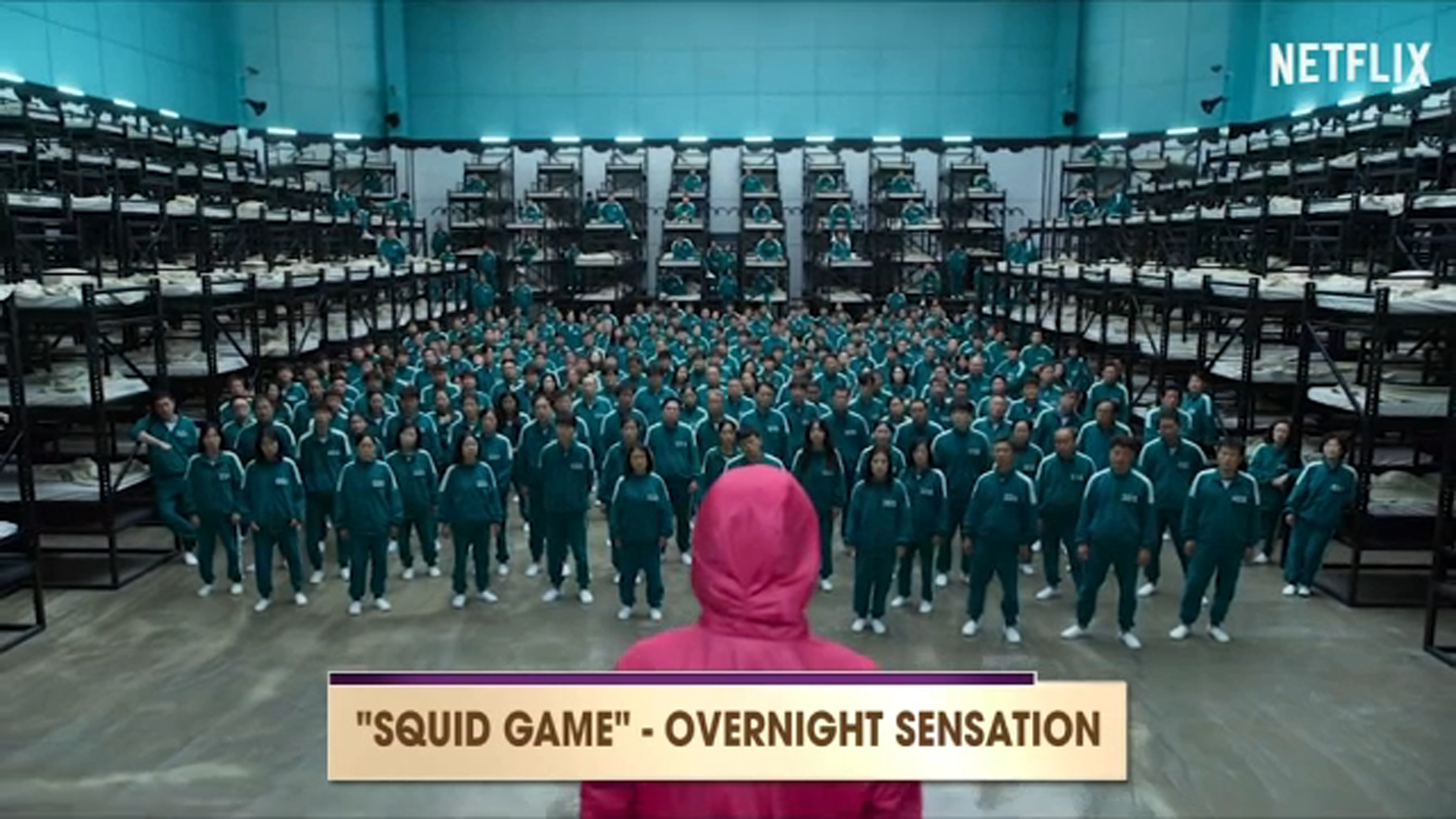 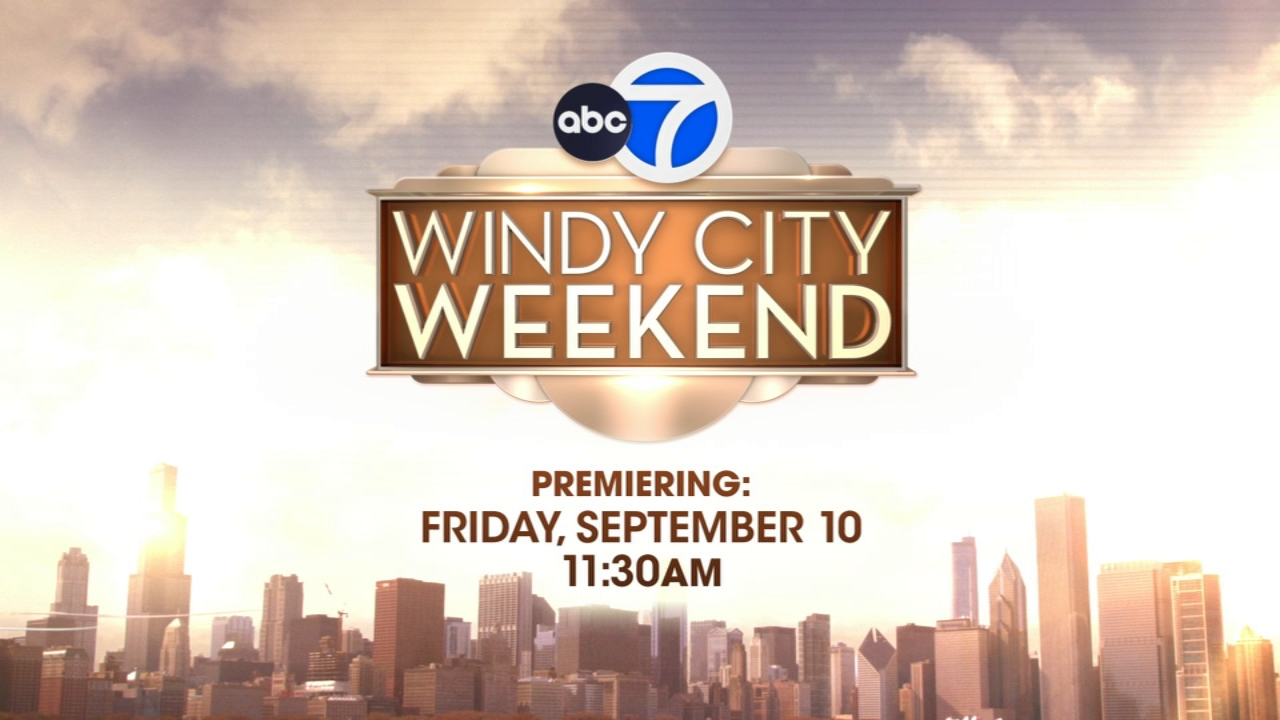 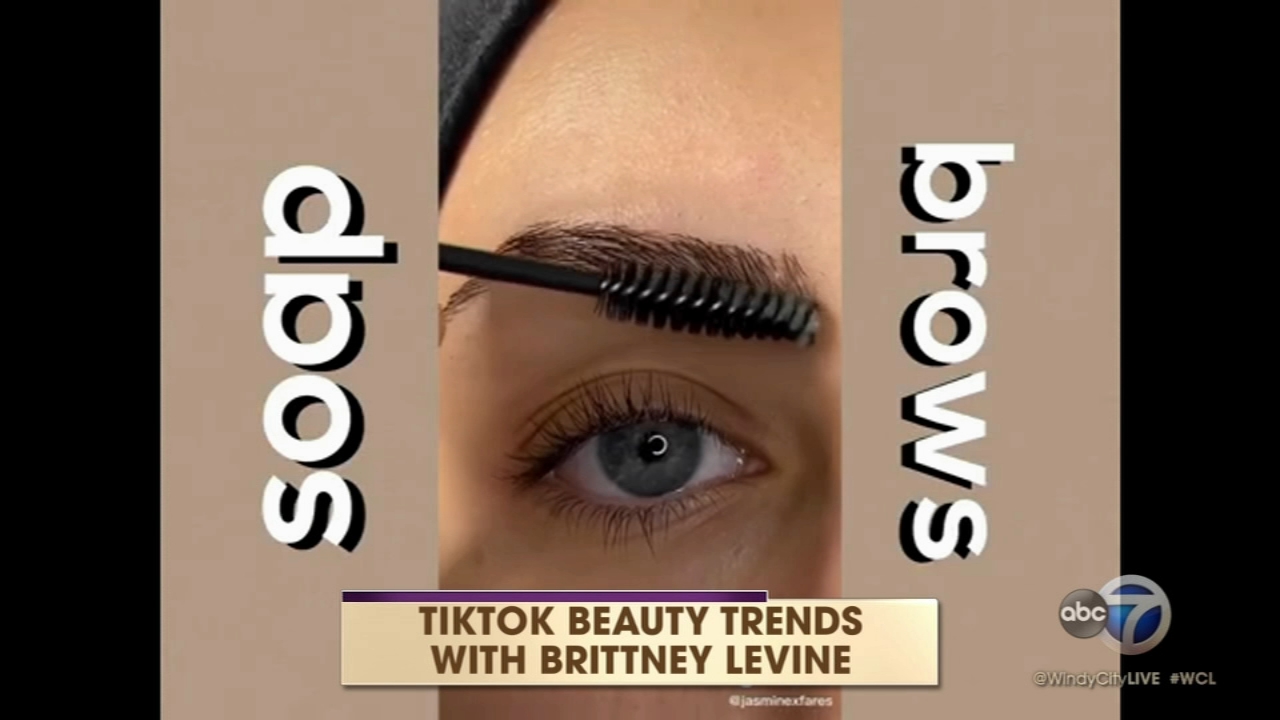 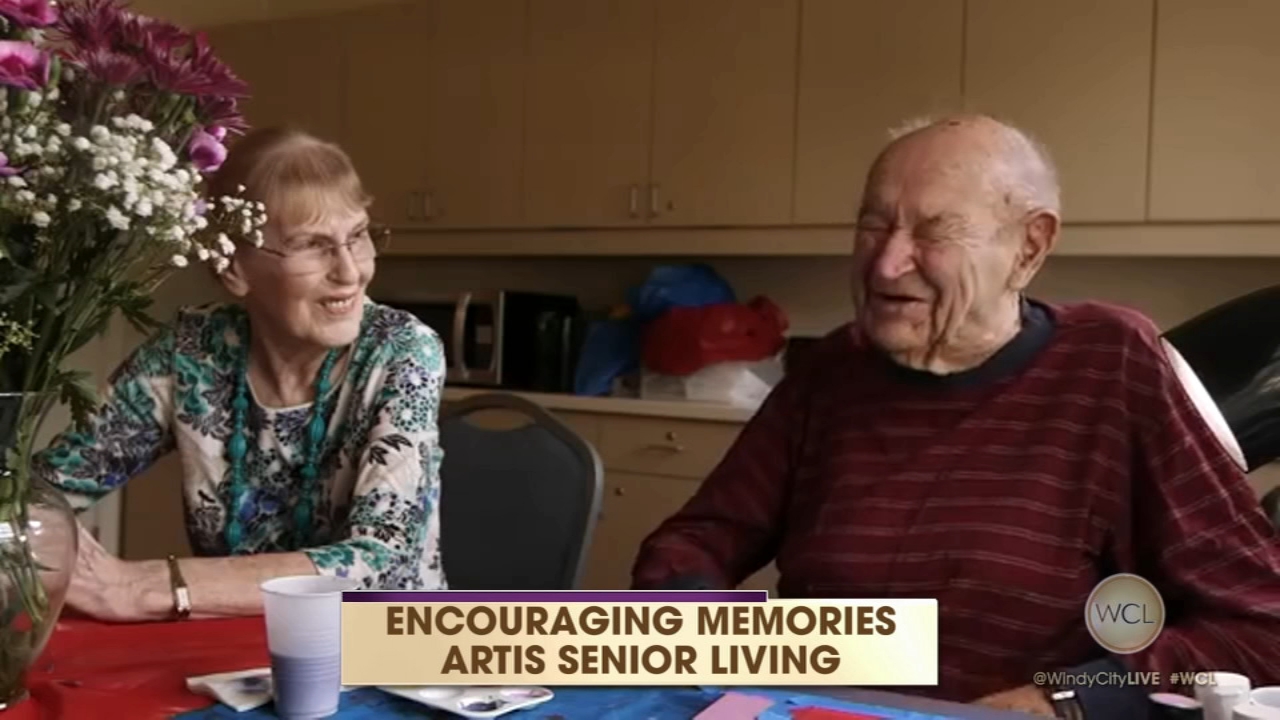