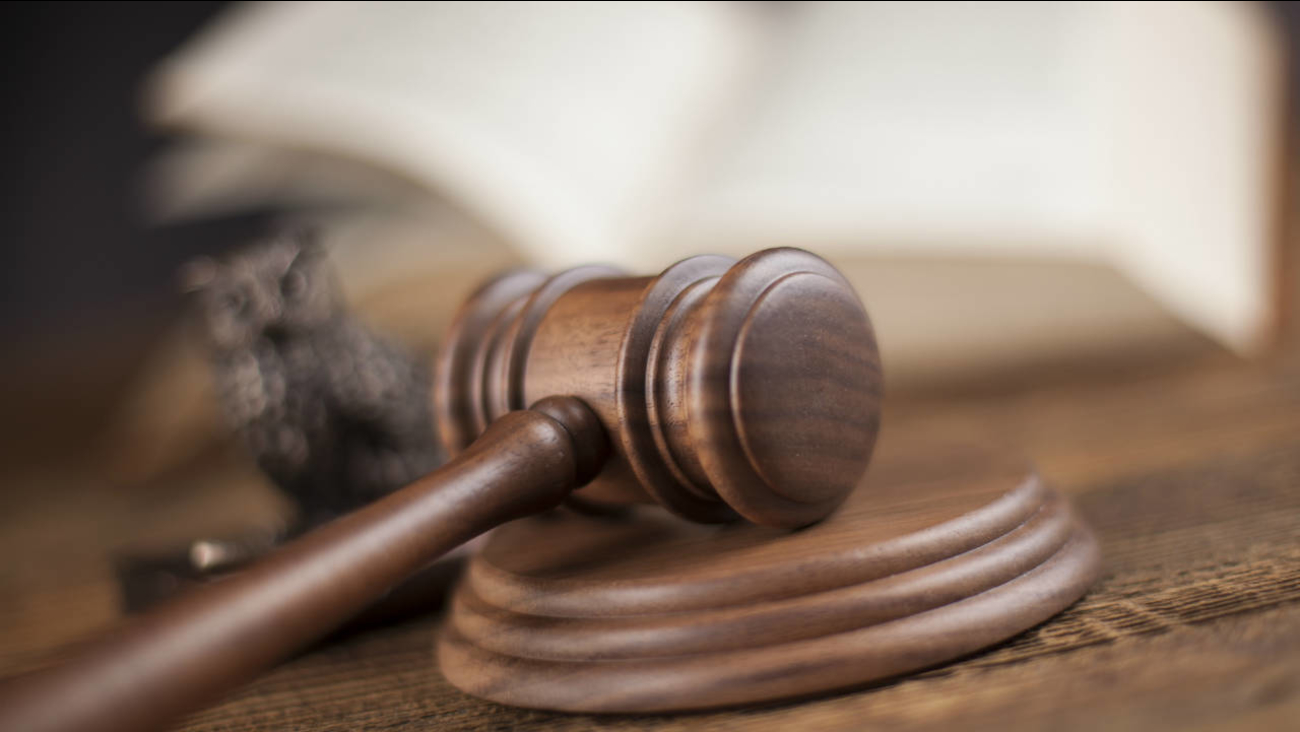 A court gavel is seen in this undated image. (SHUTTERSTOCK)

WLS
SPRINGFIELD, Ill. (WLS) -- An Illinois judge rejected a lawsuit brought by anti-abortion groups against the state over a bill expanding public financing for abortions Thursday.

Women's rights groups celebrated the decision, but conservatives and anti-abortion groups were furious.

The Thomas Moore Society brought the suit to Sangamon County's Seventh Judicial Circuit Court on behalf of anti-abortion organizations, the Springfield Catholic Diocese, and a group of Illinois legislators from across the state.

The group announced they will appeal the judge's decision. 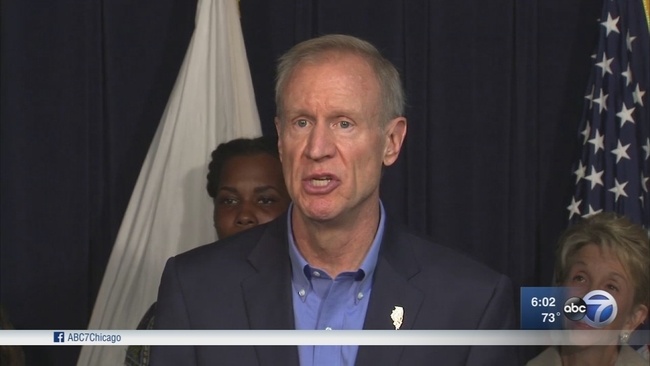 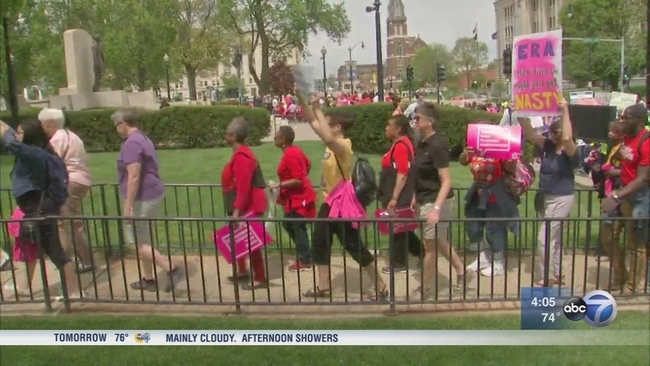 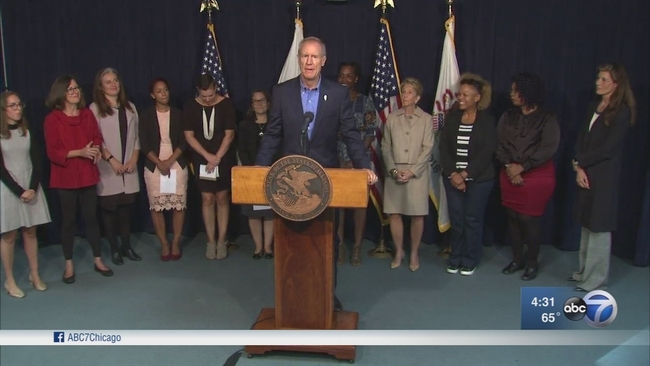